This one's for you, 90's kids: a total of 36 Toys R Us locations will open in California, with more across the U.S.

If you missed the sight of a particular anthropomorphic giraffe, good news: Toys R Us has started to open in-person shops inside of a number of Macy's stores across the U.S., with more brick-and-mortar locations on the way.

At least 36 of those stores are in California, according to the Macy's website.

The iconic toy store chain had filed for bankruptcy back in 2017, leaving toy-buyers who didn't want to grow up without their playground.

But the toy retailer hovered in the background, trying to make comebacks and partnering with other retailers to keep the spirit of the store alive.

Customers were holding onto memories as they sought out deals at the Burbank store. Jonathan Gonzalez reports for the NBC4 News at 11 a.m. on Friday March 23, 2018.

The partnership between Toys R Us and Macy's, announced in August of 2021, seems to be paying off.

"In Macy’s reported earnings for the first quarter of 2022, toy sales were 15x higher than the comparable period prior to the Toys”R”Us partnership," Macy's said in a statement released in mid-July

Beginning late July and rolling out through Oct. 15, several Macy's stores in flagship locations will open "in-store shops" for the Toys R Us brand.

The in-Macy's toy stores will range in size from 1,000 to 10,000 square feet, according to the statement. They may also increase in size as the stores prepare for the busy holiday shopping season.

The first shops will appear in flagship stores in a number of major cities, including one in Los Angeles.

The re-opening celebration doesn't stop with the stores alone. Visitors will also be able to participate in "nine days of in-store events, beginning October 15 through October 23, which will include family friendly activities and daily giveaways," the statement read.

Barbie, LEGO and other toy brands will take part in the giveaways.

And, of course, you can take a photo with toy store icon Geoffrey the Giraffe, during the "life-size “Geoffrey on a Bench” photo opportunity for families."

Here's the full list of the Macy's stores in California with already-open Toys R Us shops, according to the Macy's website.

These other California locations will be open by Oct. 15: 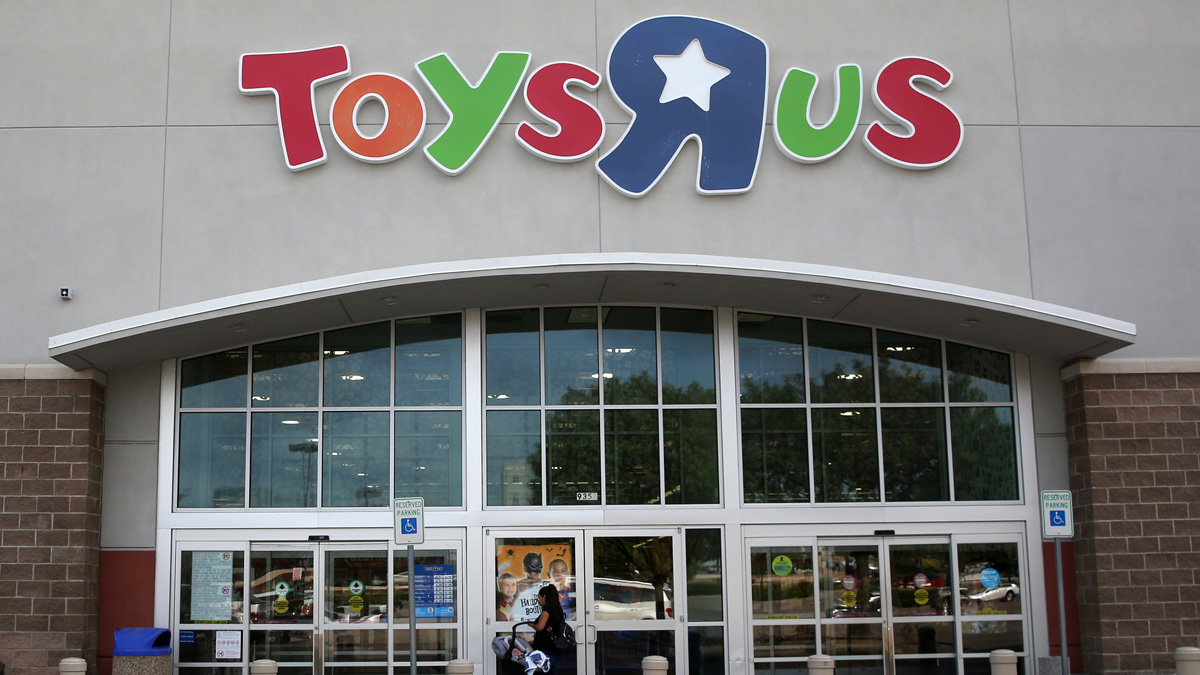 Toys R Us Is Opening a Flagship Store at American Dream Later This Month, Marking Its Return to Malls 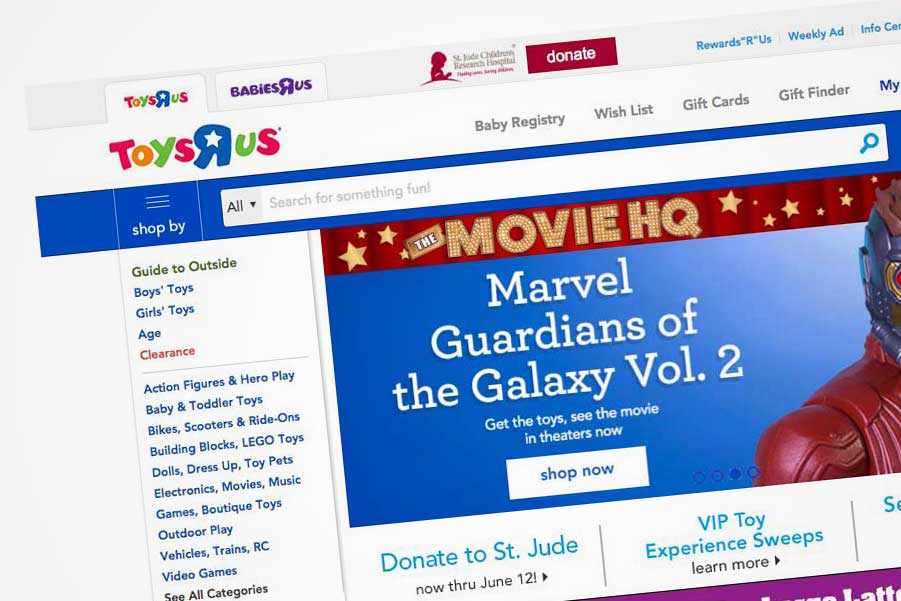