A Walnut church plans to hold a family fair Saturday despite what it says are threats from county health officials to shut the event down over COVID-19 concerns.

On a Mission Church's Walnut Family Fair 2020 is scheduled from 11 a.m. to 3 p.m., and includes a petting zoo, a blessing of the animals, a puppet show, food and other entertainment.

Organizers say they have received phone messages from the Los Angeles Department of Public Health telling them that large in-person gatherings are not permitted under current public health orders and they could be subject to fines and even arrests if they proceed.

A watch commander with the Los Angeles County Sheriff's Department's Walnut station told City News Service on Saturday morning that he was not aware of any attempt to shut down the event.

Attempts to reach the county health department were unsuccessful.

Pastor Carlos Robles says the Family Fair will be held entirely outdoors, and will observe social distancing and other safety protocols. He added that church leaders feel they are well within their constitutional rights.

“It's a church event on private property. This will be a community service talking about Christian education, home schooling,'' Robles told CNS.

“... We'll be exercising our First Amendment rights, and obeying (public health guidelines) to the best of our ability.” 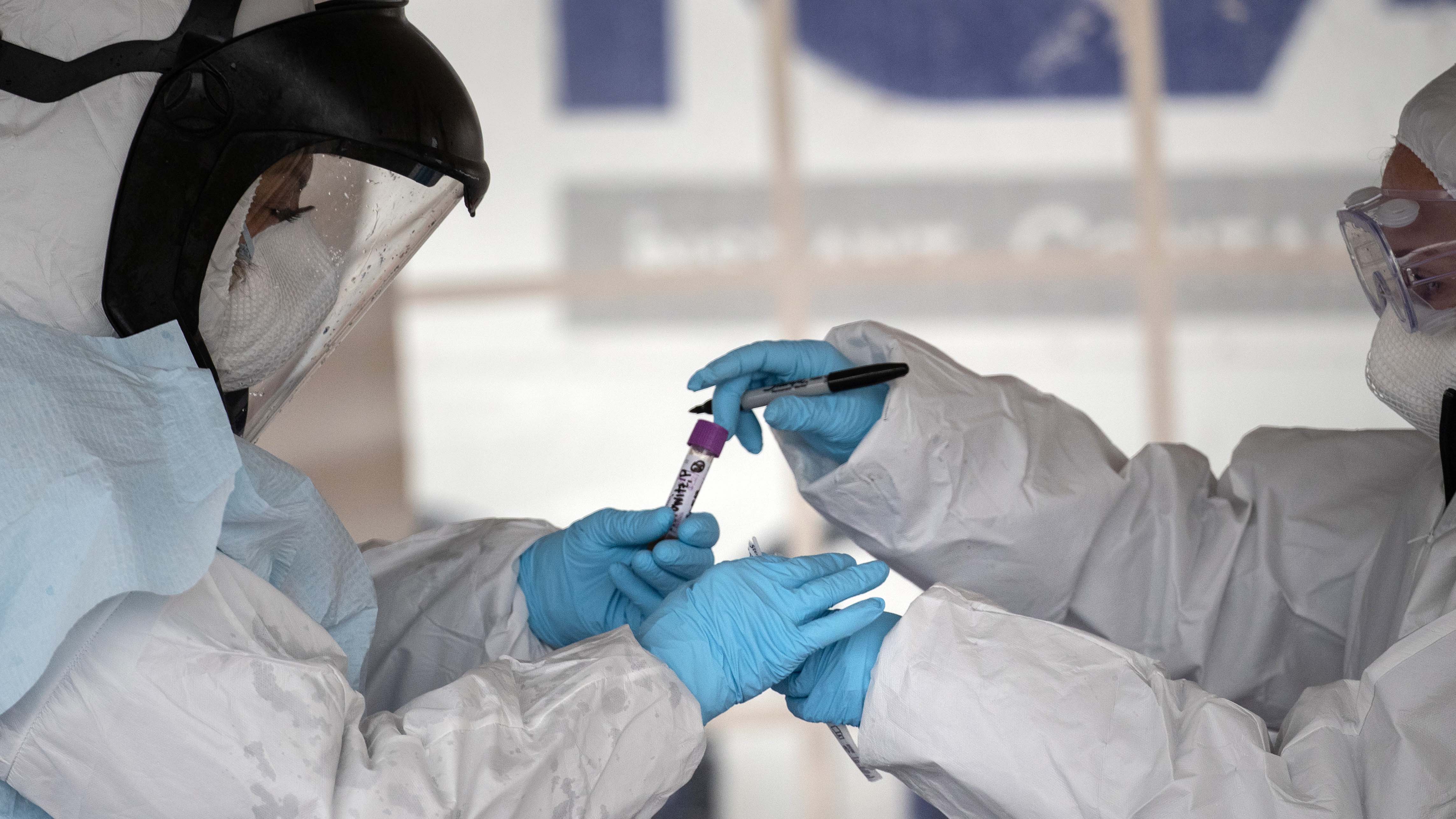 There Still Aren't Enough COVID-19 Tests in the US. Will Rapid Tests Help? 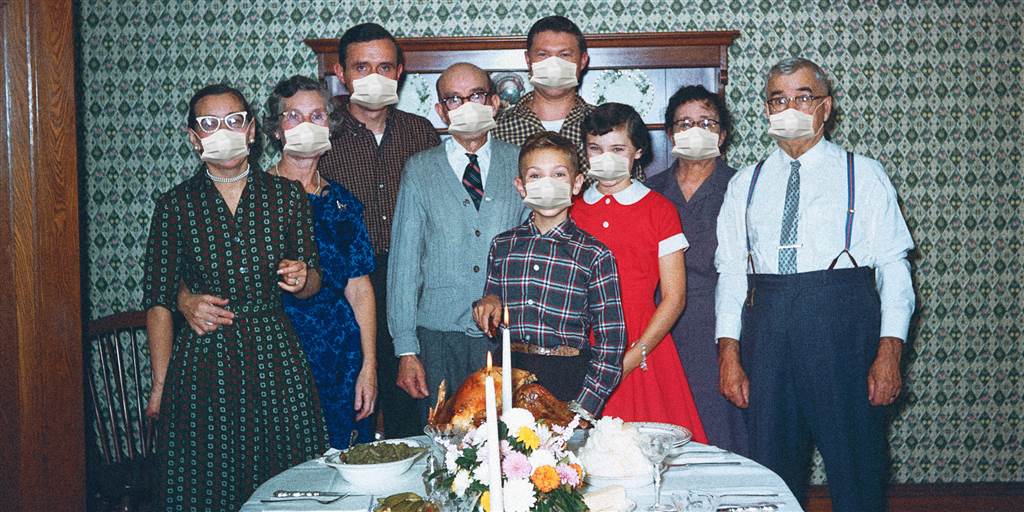 The pastor said an attempt to prohibit the church event “seems puzzling” in light of “large swap meets in Orange County” and other events drawing large crowds, including political demonstrations such as last weekend's march in support of Armenia that drew thousands of people to the streets of Los Angeles.

“The so-called peaceful protesting is going on, but it's often not accompanied by mask-wearing or social distancing, and the cities and counties don't seem too concerned about that,/” he said. “We feel that we are obeying the ordinances.”

He said the church was prepared for any attempt to thwart the event.

“We have lawyers ready to defend us in our First Amendment rights, and private property rights as a church.”