Returned to owner, took no reward

As she walked from a post office in Tarzana, Talon Curtis thought she'd found one of those gimmicky sweepstakes offers on the ground that scream something like "$357,959.55" in big bold letters and "This is not a real check" in much smaller type.

But just as she was about to do her part for a cleaner planet and deliver the paper from the parking lot to a trash can, she noticed it was a real cashier's check with a real signature, and it was endorsed.

"I couldn't believe it. I almost passed out," Curtis, who works as a loan negotiator, said. "I have never seen a check that big. Not in my possession, anyway."

She immediately set out to find its rightful recipient, but it was Saturday afternoon and the banks were closing. On Monday, with help from a local TV reporter, she located the check's owner, who had arrived at her bank in a panic.

"I think she had walked in at the same time the bank manager called me back," Curtis said. "I could hear her walking up to him. and I could hear all this commotion in the background."

Curtis said she spoke briefly with the woman on the phone about a possible meeting, but Pacific Mercantile Bank instructed her to mail the check to them instead.

Not willing to take a chance on the mail, Curtis delivered it personally. A bank employee confirmed it had arrived. 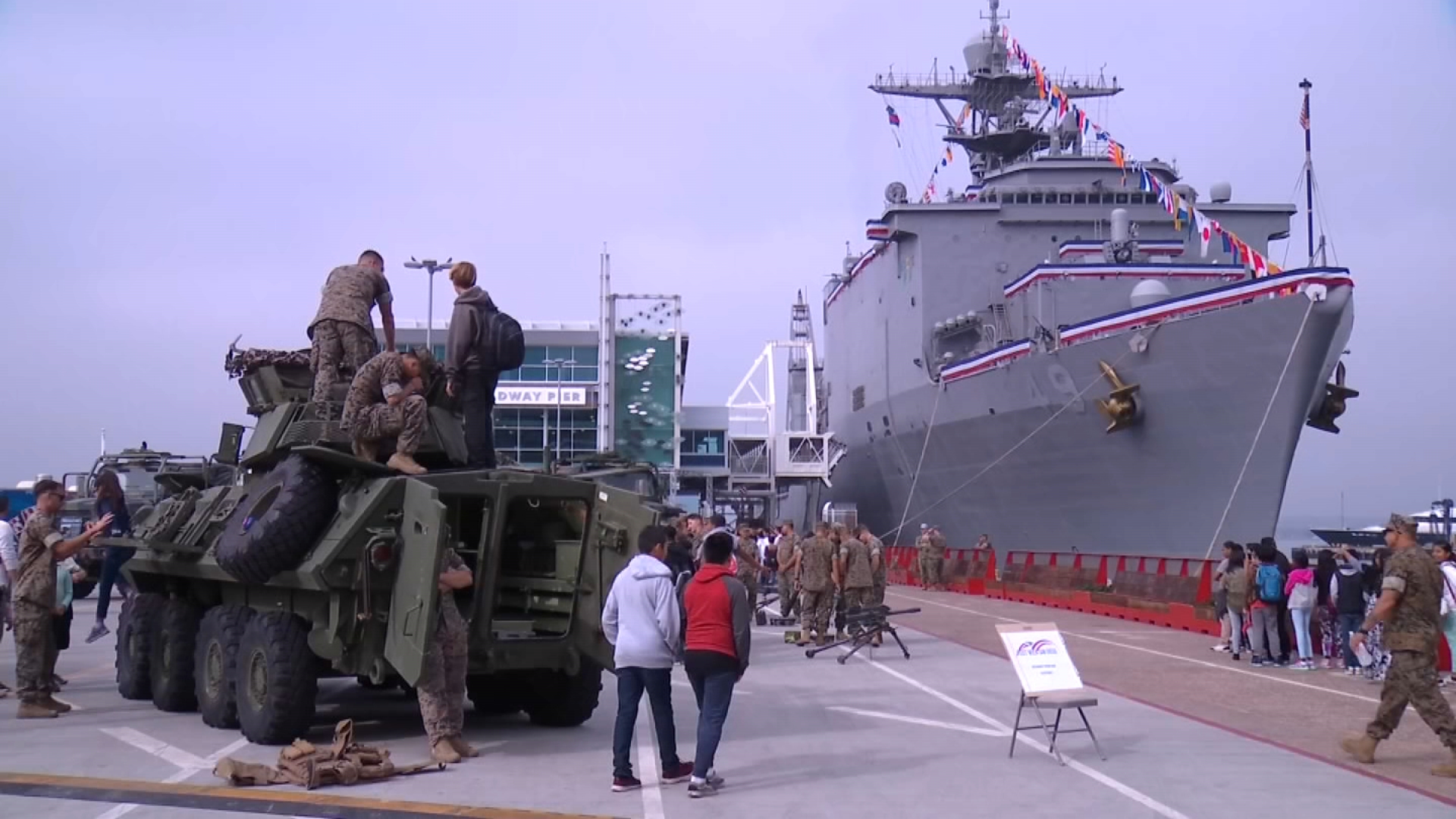 Curtis said she never thought of keeping the check for herself, and she declined the woman's offer of a reward. Still, she's just a little disappointed.