No tickets were sold matching all six numbers in Friday night's draw of the multi-state Mega Millions lottery, and the jackpot for next Tuesday night's drawing was expected to grow to $150 million.

There were also no tickets sold with five numbers, but missing the Mega number, the Multi-State Lottery Association, which conducts the game, announced. 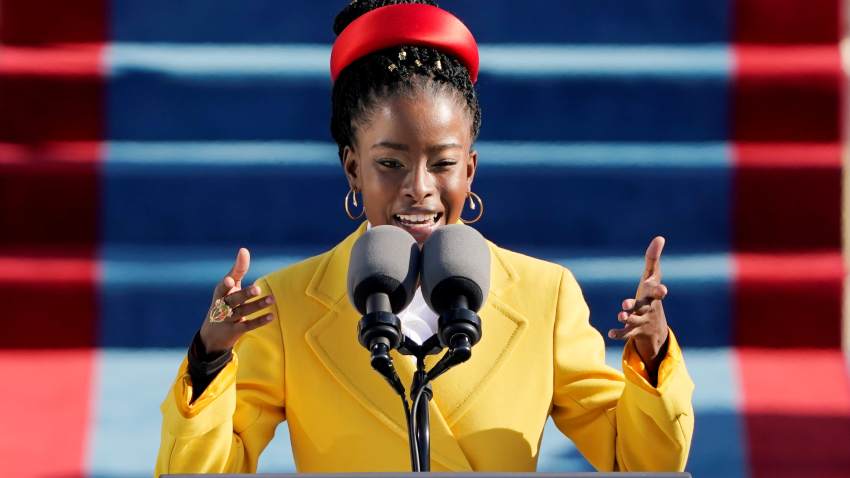 The Mega Millions game is played in 44 states, the District of Columbia and U.S. Virgin Islands.

Check out the Mega Million site for more information.