Two men who alleged that Michael Jackson sexually abused them when they were children can sue two corporate entities tied to the late singer's estate, a state appeals court unanimously ruled Friday.

A three-justice panel of the 2nd District Court of Appeal overturned 2017 rulings that stated Wade Robson and James Safechuck could not sue MJJ Productions Inc. or MJJ Ventures Inc. because they waited too long to bring their complaints and because neither entity could be held liable for Jackson's alleged actions.

On Wednesday, a new California state law went into effect permitting victims of childhood sexual abuse up until the age of 40 to file civil lawsuits. The previous age limit was 26. 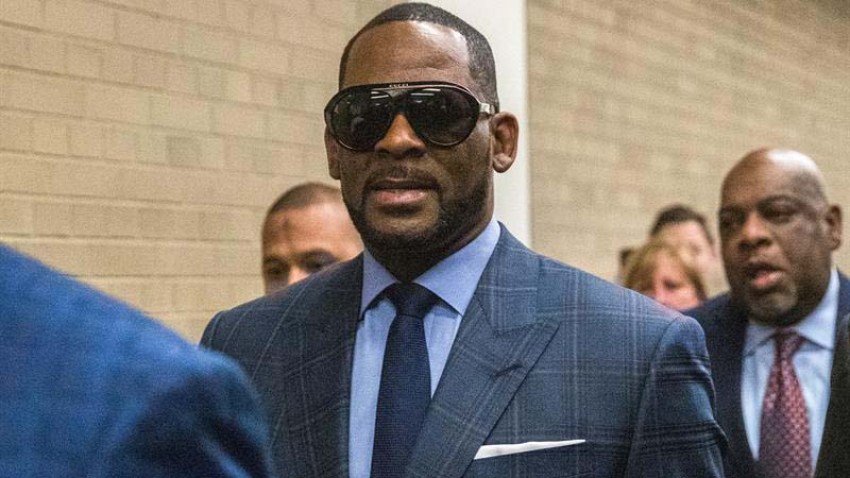 Lifetime Returns to R. Kelly With a New Powerful Series

"Plaintiffs filed their lawsuits before their 40th birthdays and their cases remain pending on appeal, so they have not reached finality,'' Justice Tricia A. Bigelow wrote. "The extended limitations period therefore applies to render their claims timely.''

The new law also extended the statute of limitations on a provision that stated victims could sue third-party entities tied to the abuser that either knew, or should have known, that abuse was happening, or failed to take reasonable steps to prevent it.

"We're pleased the appellate court has affirmed the strong protections that California has for sexual abuse victims and recognized the extended statute of limitations that it provides,'' Finaldi said.

Lawyer Howard Weitzman, on behalf of the Jackson estate, said the estate itself is still exempt from any legal proceedings. He also maintained that the allegations in the lawsuits are false and said he is confident they will be dismissed.

The Emmy Award-winning documentary "Leaving Neverland,'' which premiered at the Sundance Film Festival in January 2019, included detailed descriptions by Safechuck and Robson about the abuse they claim Jackson inflicted on them at his Neverland Ranch in Santa Barbara County.