After 3 Years, MH370 Search Ends With No Plane, Few Answers

After nearly three years, the hunt for Malaysia Airlines Flight 370 ended in futility and frustration Tuesday, as crews completed their deep-sea search of a desolate stretch of the Indian Ocean without finding a trace of the plane.

The Joint Agency Coordination Center in Australia, which has helped lead the $160 million hunt for the Boeing 777 in remote waters west of Australia, said the search had officially been suspended after crews finished their fruitless sweep of the 120,000-square kilometer (46,000-square mile) search zone.

"Despite every effort using the best science available, cutting-edge technology, as well as modelling and advice from highly skilled professionals who are the best in their field, unfortunately, the search has not been able to locate the aircraft," the agency said in a statement, which was a joint communique between the transport ministers of Malaysia, Australia and China.

Officials investigating the plane's disappearance have recommended search crews head north to a new area identified in a recent analysis as a possible crash site. But the Australian government has already nixed that idea.

Last year, Australia, Malaysia and China — which have each helped fund the search — agreed that the hunt would be suspended once the search zone was exhausted unless new evidence emerges that pinpoints the plane's specific location. Since no technology currently exists that can tell investigators exactly where the plane is, that effectively means the most expensive, complex search in aviation history is over.

There is the possibility that a private donor could offer to bankroll a new search, or that Malaysia will kick in fresh funds. But no one has stepped up yet, raising the bleak possibility that the world's greatest aviation mystery may never be solved. For the families of the 239 people on the doomed aircraft, that's a particularly bitter prospect given the recent acknowledgment by officials that they had been looking for the plane in the wrong place all along. 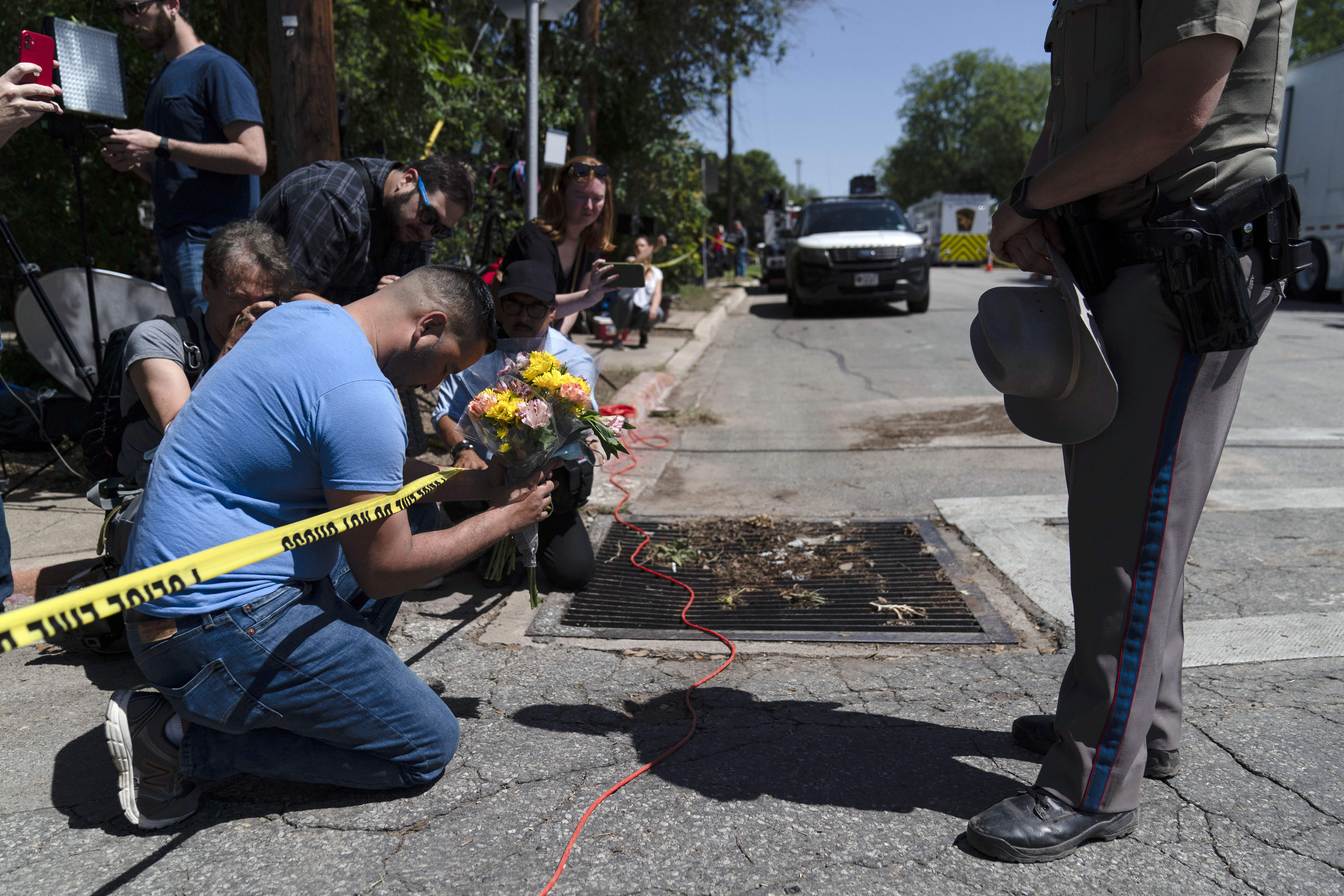 In December, the transport bureau announced that a review of the data used to estimate where the plane crashed, coupled with new information on ocean currents, strongly suggested the plane hit the water in an area directly north of the search zone. But Australia's government rejected a recommendation from the bureau that crews be allowed to search the new area to the north, saying the results of the experts' analysis weren't precise enough to justify continuing the hunt.

The three countries' transport ministers reiterated that view in their statement Tuesday, noting: "Whilst combined scientific studies have continued to refine areas of probability, to date no new information has been discovered to determine the specific location of the aircraft."

Investigators have been stymied again and again in their efforts to find the aircraft since it vanished during a flight from Kuala Lumpur to Beijing on March 8, 2014. Along the way, hopes were repeatedly raised and smashed by false leads: Underwater signals wrongly thought to be emanating from the plane's black boxes. Possible debris fields that turned out to be sea trash. Oil slicks that contained no jet fuel. A large object detected on the seafloor that was just an old shipwreck.

In the absence of solid leads, investigators relied largely on an analysis of transmissions between the plane and a satellite to narrow down where in the world the jet ended up — a technique never previously used to find an aircraft.

Based on the transmissions, they narrowed down the possible crash zone to a vast arc of ocean slicing across the southern hemisphere. Even then, the search zone was enormous and located in one of the most remote patches of water on earth — 1,800 kilometers (1,100 miles) off Australia's west coast. Much of the seabed had never even been mapped.

For years, search crews painstakingly combed the search area in several ships, largely pinning their hopes on towfish, small vessels equipped with sonar that sent information back to the boats in real-time. The ships slowly dragged the towfish through the ocean just above the seabed, hoping the equipment would detect some trace of the plane. Unmanned submarines were used to examine areas of rougher terrain and objects of interest picked up by sonar that required a closer look.

The search zone shifted multiple times as investigators refined their analysis, all to no avail. Some began to question whether the plane had gone down in the southern hemisphere at all.

Then, in July, 2015, came the first proof that the plane was indeed in the Indian Ocean: A wing flap from the aircraft was found on Reunion Island, east of Madagascar. Since then, more than 20 objects either confirmed or believed to be from the plane have washed ashore on beaches throughout the Indian Ocean. But while the debris proved the plane went down in the Indian Ocean, the location of the main underwater wreckage — and its crucial black box data recorders — remains stubbornly elusive.