The U.S. on Tuesday reported its first case of a new and potentially deadly virus circulating in China, saying a Washington state resident who returned last week from the outbreak's epicenter was hospitalized near Seattle.

The man, identified only as a Snohomish County resident is in his 30s, was in good condition and wasn't considered a threat to medical staff or the public, health officials said.

"This is not a moment of high anxiety," Gov. Jay Inslee said.

The newly discovered virus has infected about 440 people, all of whom had been in China, and killed nine. The virus can cause coughing, fever, breathing difficulty and pneumonia. The U.S. joins a growing list of places outside mainland China reporting cases, following Thailand, Japan, South Korea and Taiwan.

Airports around the world have stepped up monitoring, checking passengers from China for signs of illness in hopes of containing the virus during the busy Lunar New Year travel season.

Late last week, U.S. health officials began screening passengers from Wuhan in central China, where the outbreak began. The screening had been underway at three U.S. airports — New York City's Kennedy airport and the Los Angeles and San Francisco airports. On Tuesday, the U.S. Centers for Disease Control and Prevention announced it would add Chicago's O'Hare airport and Atlanta's airport to the mix later this week. 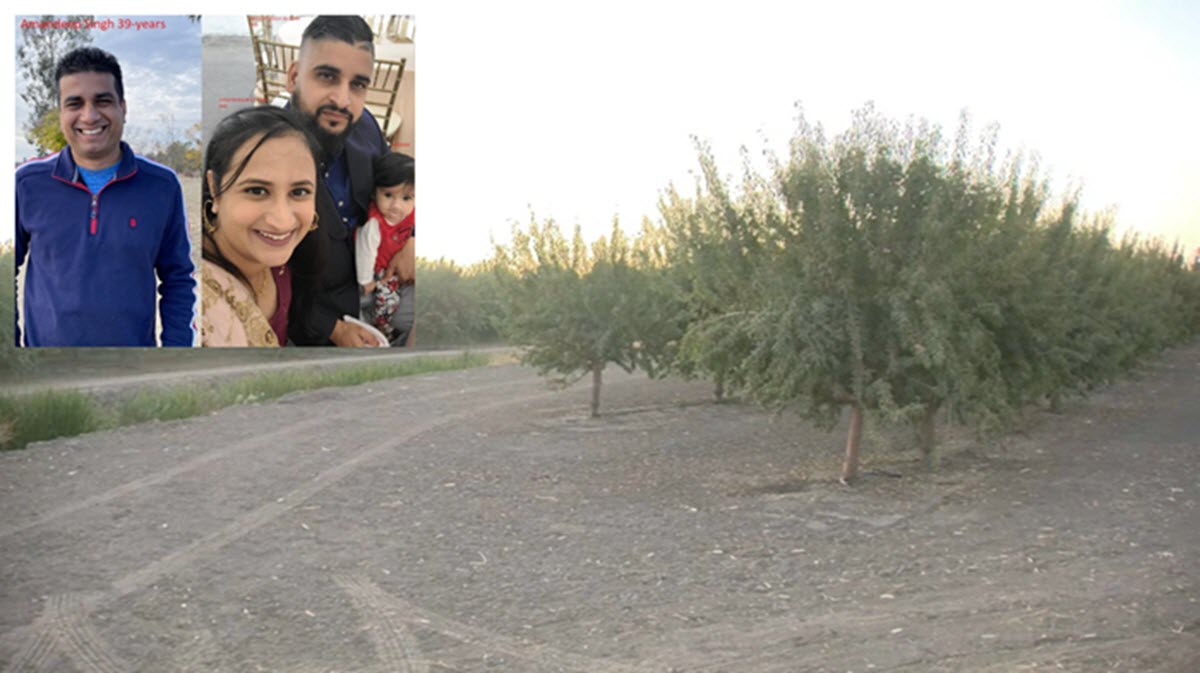 What's more, officials will begin forcing all passengers from Wuhan to go to one of those five airports if they wish to enter the U.S.

The hospitalized U.S. resident had no symptoms when he arrived at the Seattle-Tacoma airport last Wednesday, but he started feeling ill on Thursday and went to a doctor on Sunday with a fever and a cough, officials said. Lab testing on Monday confirmed he had the virus.

The hospital, Providence Regional Medical Center in Everett, said in a statement that it expected the man remain in isolation and under monitoring there at least until Thursday.

CDC officials said they sent a team to Washington to try to track down people who might have come in contact with the man. The hospital also said it was contacting "the small number of staff and patients" who may have been with the man at a clinic.

The man is originally from central China, lives alone in the U.S. and made the trip solo, officials said. There were relatively few people who came in contact with him since he got back, health officials said.

Last month, doctors in Wuhan began seeing the new virus in people who got sick after spending time at a wholesale seafood market.

Officials have said it probably spread from animals to people, but this week Chinese officials said they've concluded it also can spread from person to person.

Health authorities this month identified the germ behind the outbreak as a new type of coronavirus. Coronaviruses are a large family of viruses, some of which cause the common cold; others found in bats, camels and other animals have evolved into more severe illnesses.

SARS, or severe acute respiratory syndrome, belongs to the coronavirus family, but Chinese state media say the illness in Wuhan is different from coronaviruses that have been identified in the past. Earlier laboratory tests ruled out SARS and MERS — Middle East respiratory syndrome — as well as influenza, bird flu, adenovirus and other common lung-infecting germs.

The new virus so far does not appear to be as deadly as SARS and MERS, but viruses can sometimes mutate to become more dangerous.

University of Washington coronavirus researcher David Veesler said the public "should not be panicking right now."

The response has been "very efficient," Veesler said. "In a couple of weeks, China was able to identify the virus, isolate it, sequence it and share that information."

Veesler added: "We don’t have enough data to judge how severe the disease is."

The CDC's Messonnier said health officials expected to see more cases in the U.S. and around the world in the coming days.