A homeowner in Orange County learned she had an unexpected visitor outside her front door after her neighbor spotted a red diamondback rattlesnake.

The 5-foot-long snake was discovered Wednesday afternoon in the homeowner's front yard in Coto de Caza, a community south of Rancho Santa Margarita.

The homeowner, Pam Dieck, contacted animal services, which came to her residence to capture the reptile.

The red diamondback snake is commonly found in coastal and desert communities. Although venomous, its snake bites rarely result in human fatalities when treated. 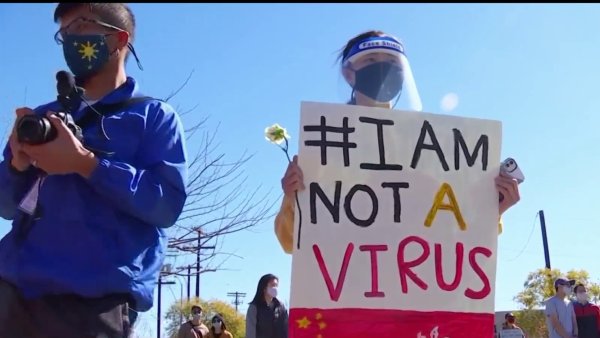 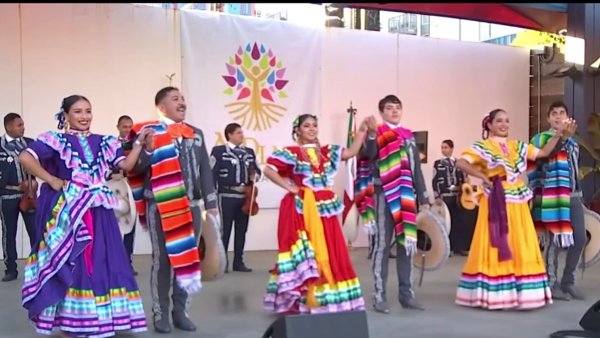 Animal control services told Dieck that the snake would be relocated a few miles away from her home.