A Los Angeles-based attorney faces six months of suspension for false advertising after she allegedly posted doctored photos of herself with dozens of celebrities including the Clintons and George Clooney.

Under the publicity portion of her website, Svitlana Sangary displayed more than 50 photos of herself with various famous figures, from Hollywood and political spheres. Many, if not all, were doctored by "taking original celebrity photos and then overlaying (Sangary's) image," according to court documents.

The portion has since been taken off her site, but remains intact as a direct link. 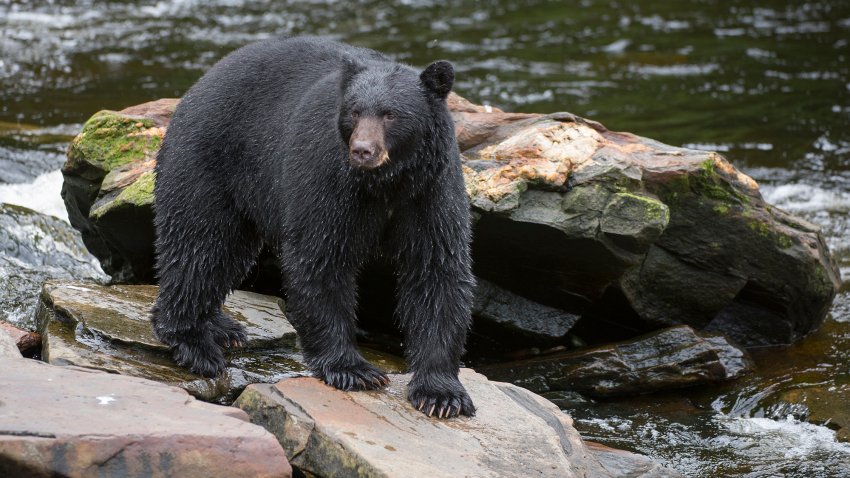 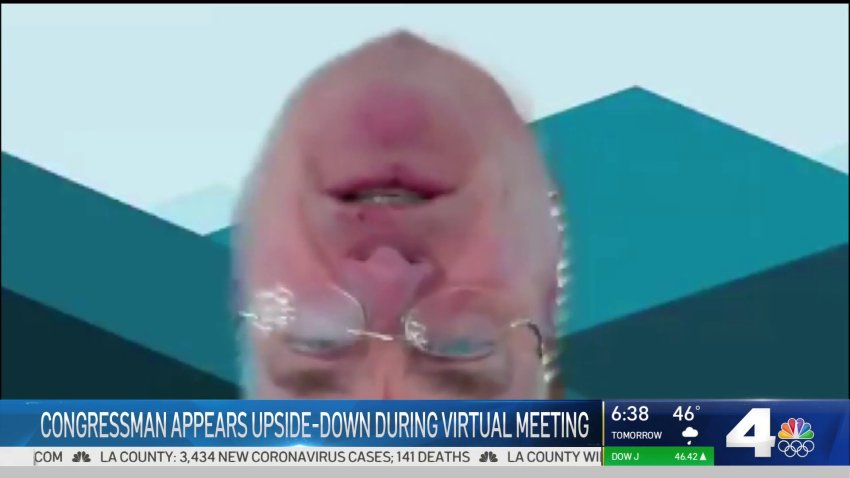 She is charged with one count of deceptive advertising for posting and maintaining the photos for promotional purposes, and three counts related to failure to comply with the State Bar’s investigation.

The investigation found that many or all of the photos posted were manipulated, and her use of them as an “advertisement or solicitation directed to the general public” violated the State Bar’s code.

Sangary also kept up the photos even after being notified by officials. She also refused to cooperate with or respond to investigators, according to court documents.

According to the documents, Sangary “wrote a 16-page soliloquy with little to no rational connection to the charges at hand" as part of her defense.

In her responses filed with the court, Sangary, representing herself, denied allegations against her. On a Facebook page linked to her website, Sangary provided a link to a photo editor app to see for themselves whether or not the photos have been doctored.

"Trying to find who is right and who is not? The original photos can be provided to experts either in Photoshop or any photo editor apps, then see the result!" Sangary wrote.

State Bar Court Judge Donald Miles recommended a six-month suspension to be extended to two years should Sangary violate the terms of her probation. The case now awaits approval from the state Supreme Court.

Sangary is an alumna of Pepperdine University. Her law office is located on Wilshire Boulevard.