Philippe Petit -- the man whose 1974 tightrope walk between the Twin Towers was certifiably crazypants documented in James Marsh's award-winning Man on Wire -- is apparently hatching a plan for another high-wire stunt in our fair city. So what do you do once you've tackled not just the WTC but Notre Dame, the Sydney Harbour Bridge, and the Eiffel Tower? Apparently, you head to Midtown.

The shameless, genial showboater (that part of the Academy Awards telecast where he jumped onstage and balanced Man on Wire's Oscar on his nose? Improvised! Oui!) doesn't want to reveal too much about his upcoming walk, but according to City Room (via Gothamist), "Mr. Petit says he will perform a high-wire walk this fall in Midtown Manhattan. It will be high, it will be long, and it will be outdoors in a very recognizable location [and] will be part of a series of wire-walks across the country, to raise awareness for literacy." (Our money's on the Empire State Building.) 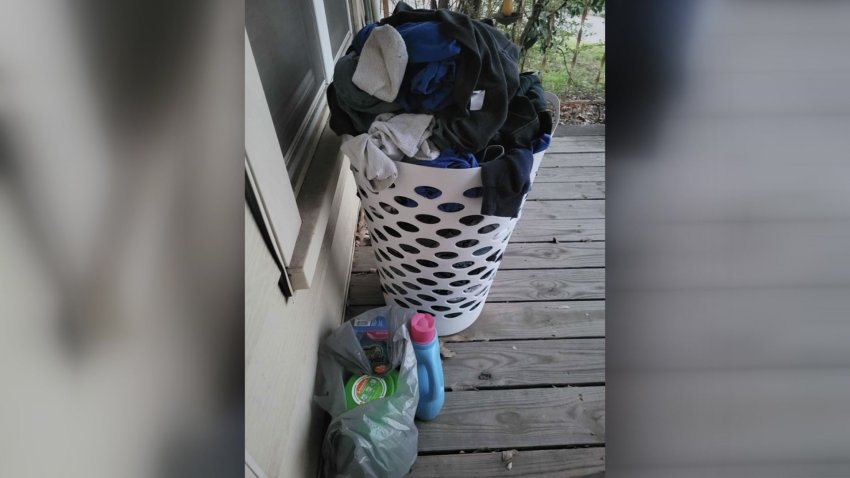 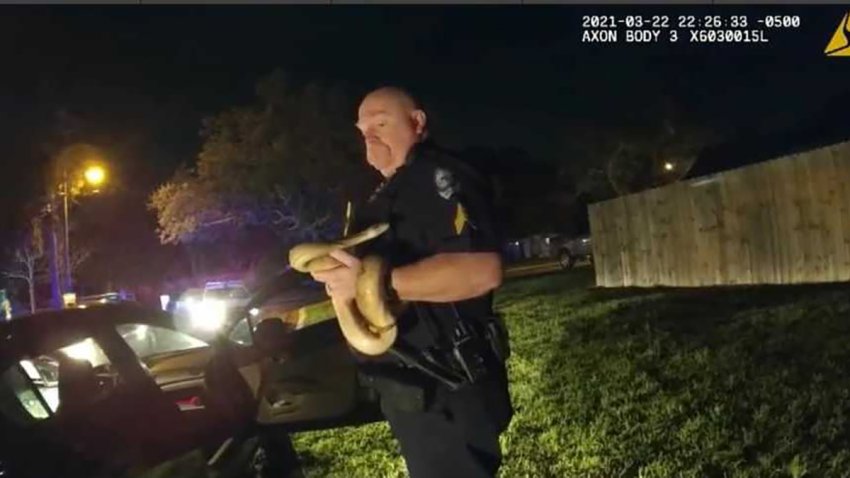 Only in Florida Mar 29

And while Petit's Twin Towers trundle was illegal, the Frenchman doesn't need to skirt the law any more: Offers have been pouring in from official agencies all over the world.