The Los Angeles County Registrar is investigating how 83 ballots were sent to a single address at a San Pedro apartment.

The unused ballots were found on Saturday by tenant Jerry Mosna, sitting on top of the mailbox center at his apartment building in San Pedro.

The ballots were all addressed to a two bedroom apartment upstairs from Mosna's, belonging to an 89-year-old woman.

Mosna and his wife took the ballots to the police and were told to bring them to the post office. The ballots were returned to the Los Angeles County Registrar-Recorder's Office, and had been voided Thursday night.

The registrar's office was working on contacting affected voters and reissuing ballots to voters who requested them.

Mosna and his wife were interviewed by investigators from the U.S. Inspector General's Office on Thursday, and the county registrar-recorder is looking into the matter. 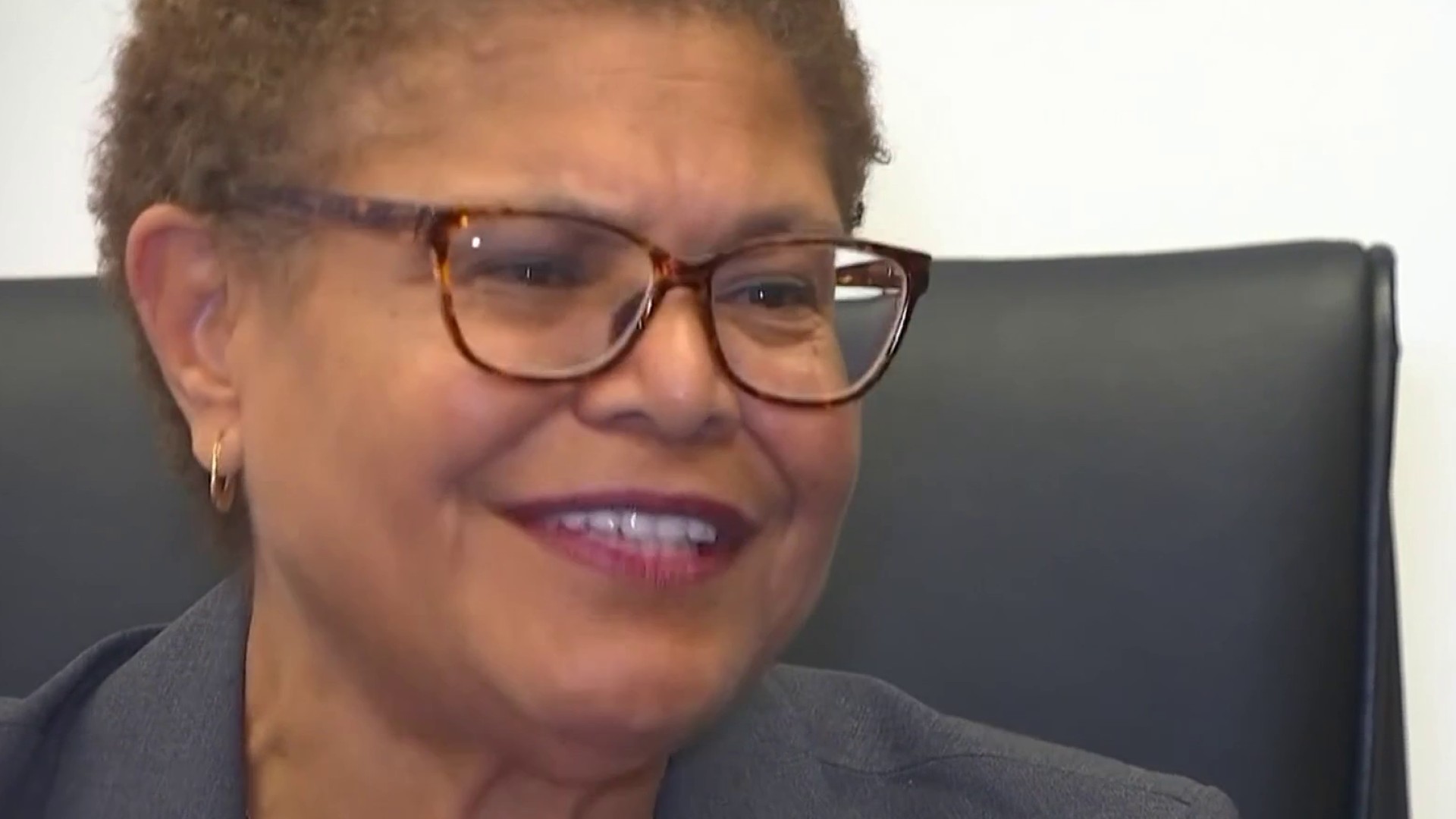 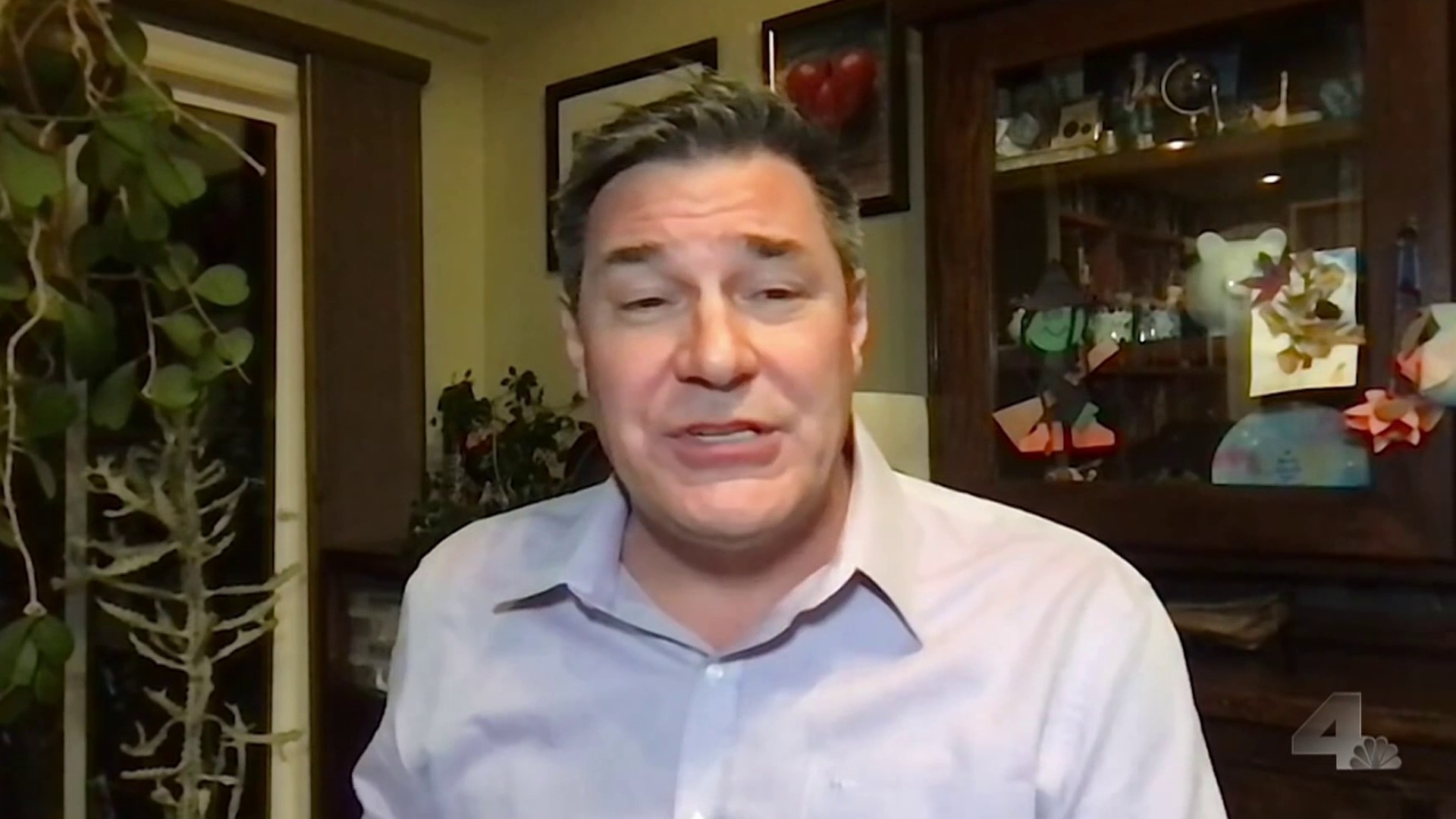 NewsConference: A Recession On the Horizon?

Registrar-Recorder/County Clerk Dean Logan said in a statement that his office is "carefully reviewing our records and gathering information to fully identify what took place."

"Our preliminary assessment is that this appears to be an isolated situation related to a system error that occurred, causing duplicate ballots to be issued to an address entered for a single voter," he said. "We are working directly with the system vendor to ensure the issue is addressed and to identify any similar occurrences."