Mayor: Murrieta Ready for Arrival of Undocumented Immigrants From Texas

More than 52,000 unaccompanied children, most from Central America, have been apprehended entering the U.S. illegally since October

The mayor of a Southern California community that will be the site of a processing center for undocumented immigrants discussed the process Monday and said the city is prepared to handle what he described as the result of a "failed system."

Murrieta Mayor Alan Long conducted a news conference Monday morning to talk about the plan that would transfer undocumented immigrants currently housed in Texas to the Murrieta border patrol office. The detainees, taken into custody after crossing the U.S.-Mexico border into Texas, will be transported to San Diego before traveling by bus to southwest Riverside County.

The city was notified Friday afternoon that the detainees would be transferred to Murrieta, starting Tuesday, according to a statement on Long's Facebook page. He said the city remains opposed to the transfer, but city officials and law enforcement agencies will have "a plan in place" after meeting several times since Friday with U.S. Border Patrol officials.

"Clearly, this is a failed system that is spreading the cost and needed resources to handle these situations on the backs of local communities," Long said in statement. "Nevertheless, we must react and put a plan in place."

The Murrieta City Council will discuss the issue at its Tuesday meeting and a town hall meeting on the subject is scheduled for Wednesday, Long said. About two dozen residents showed up at the meeting with questions about the plan to process 140 people at the center.

The transfer is part of the federal government's response to an influx of unaccompanied children across the U.S.-Mexico border. The detainee transfer will allow the U.S. Border Patrol in California to "assist in processing family units from South Texas," according to a statement from U.S. Customs and Border Protection.

"Most of the immigrants coming to our location have family members or friends throughout the United States, and that's where they're taking them," said Long. 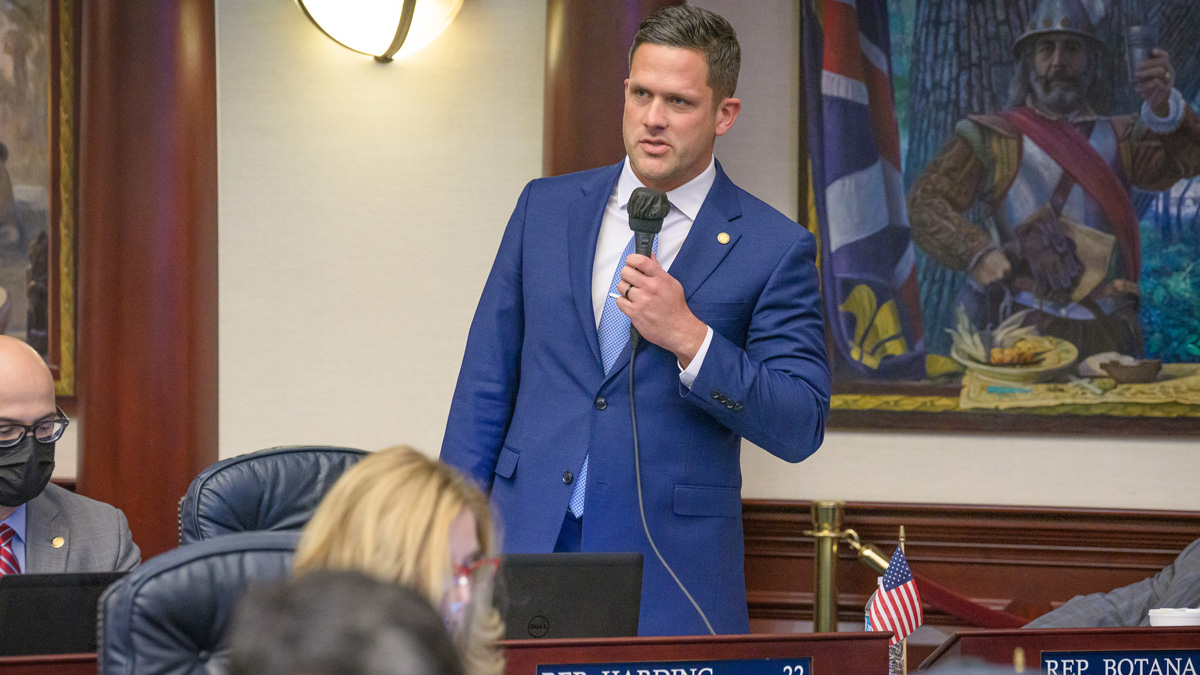 After they are screened and released, the detainees will be tracked and must appear in court to address their immigration status.

More than 52,000 unaccompanied children, most from Central America, have been apprehended entering the U.S. illegally since October. President Barack Obama has called the issue an "urgent humanitarian situation."

"This is not a situation where these children are slipping through -- they're being apprehended," Obama said in a statement Monday on immigration reform. "Our system is so broken, so unclear, that folks don't know what the rules are."

Republicans have criticized Obama's immigration policies, arguing they've left the impression that women and children from Central America will be allowed to stay in the United States. The administration has worked to send a clear message in recent weeks that new arrivals will be targeted for deportation. But immigrants arriving from those countries have said they are fleeing pervasive gang violence and crushing poverty.

The Border Patrol in South Texas has been overwhelmed for several months by an influx of unaccompanied children and parents traveling with young children from Honduras, Guatemala and El Salvador. Unlike Mexican immigrants arrested after entering the U.S. illegally, those from Central America cannot be as easily returned to their countries.

The U.S. had only one family detention center in Pennsylvania, so most adults traveling with young children were released and told to check in with the local immigration office when they arrived at their destination. A new facility for families is being prepared in New Mexico.

Children who traveled alone are handled differently. By law, they must be transferred to the custody of the Health and Human Services Department within 72 hours of their arrest. From there, they are sent into a network of shelters until they can be reunited with family members while awaiting their day in immigration court.