The City Council passed an ordinance Monday night that bans the stores within the city limits, the Orange County Register reported.

Though selling pot to people with prescriptions is legal under state law, some cities have decided they do not want to allow them. Other Orange County cities that have instituted moratoriums on the number of pot shops or banned them outright include Buena Park, Fullerton, Garden Grove, Mission Viejo, Santa Ana, Tustin, Huntington Beach and Placentia. 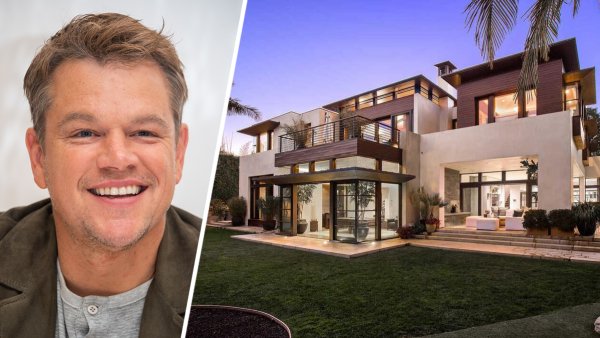