High school football, volleyball, gymnastics and other fall sports will not start until winter under a revised calendar issued Monday by the California Interscholastic Federation.

The governing body for prep sports in California released a statement on the 2020-2021 calendar after it became increasingly likely that most schools in the state will begin the school year with online instruction instead of on-campus learning due to the coronavirus.

Each of the state’s 10 sections will then release their own schedule with that framework in mind.

Gov. Gavin Newsom laid out sweeping new rules Friday that all but ensured most of the state’s K-12 schools will not reopen classrooms in the fall. The rules also mandate that all staff and students above Second Grade who do return to campuses wear masks in school. 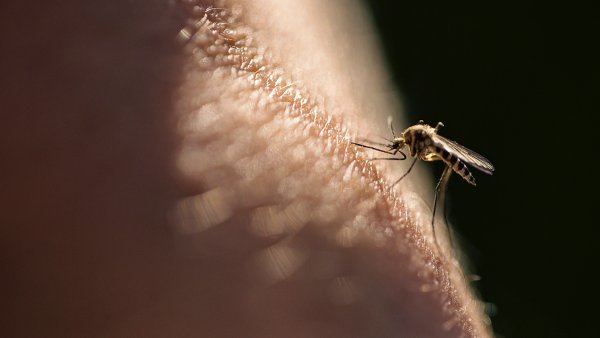 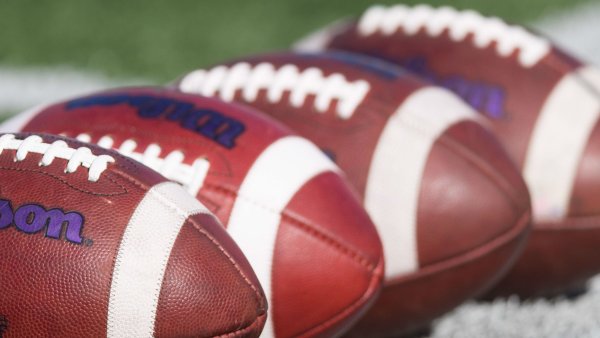 School across the nation's most populous state closed in March as California rolled out stay-home restrictions.

Newsom said all schools, public and private, in counties that are on a state monitoring list for rising coronavirus infections cannot hold in-person classes and will have to meet strict criteria for reopening. Thirty-two of California's 58 counties are on the list, encompassing the vast majority of the state's population and its biggest cities, Los Angeles, San Diego and San Francisco.