LA Clippers owner Steve Ballmer has reached an agreement to purchase The Forum.

Los Angeles Clippers owner Steve Ballmer has reached an agreement to purchase The Forum in Inglewood, California, for $400 million in cash according to a press release distributed by the team on Tuesday.

Once completed, the agreement paves the way for Ballmer to begin construction on a new Clippers arena project that would be privately financed, state-of-the-art, fan friendly, and hold a capacity 18,000 people. The project is currently under an environmental review by the City of Inglewood, and is expected to include a new team headquarters complex, and community center.

"This is an unprecedented time, but we believe in our collective future," Ballmer said in the release. "We are committed to our investment in the City of Inglewood, which will be good for the community, the Clippers, and our fans." 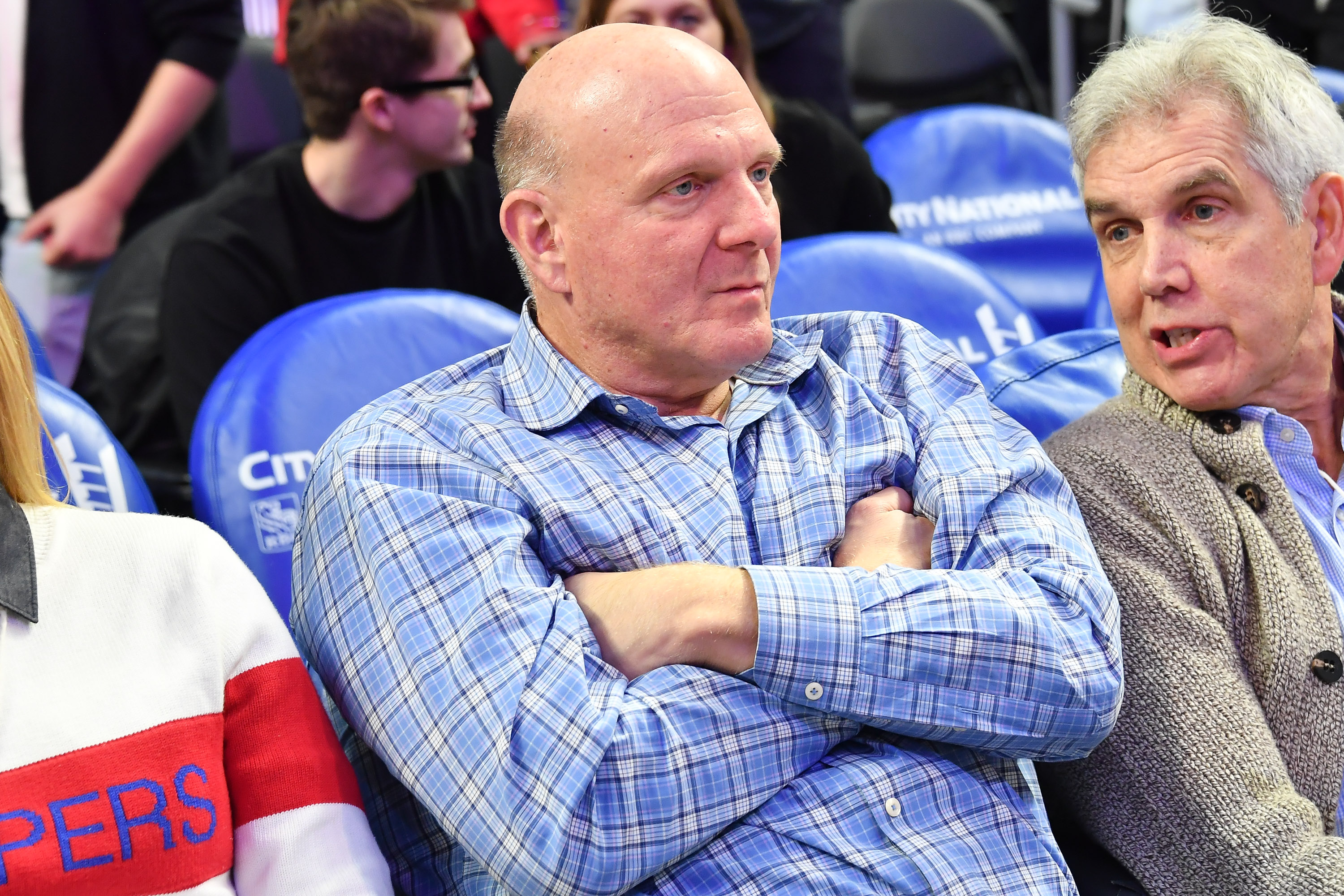 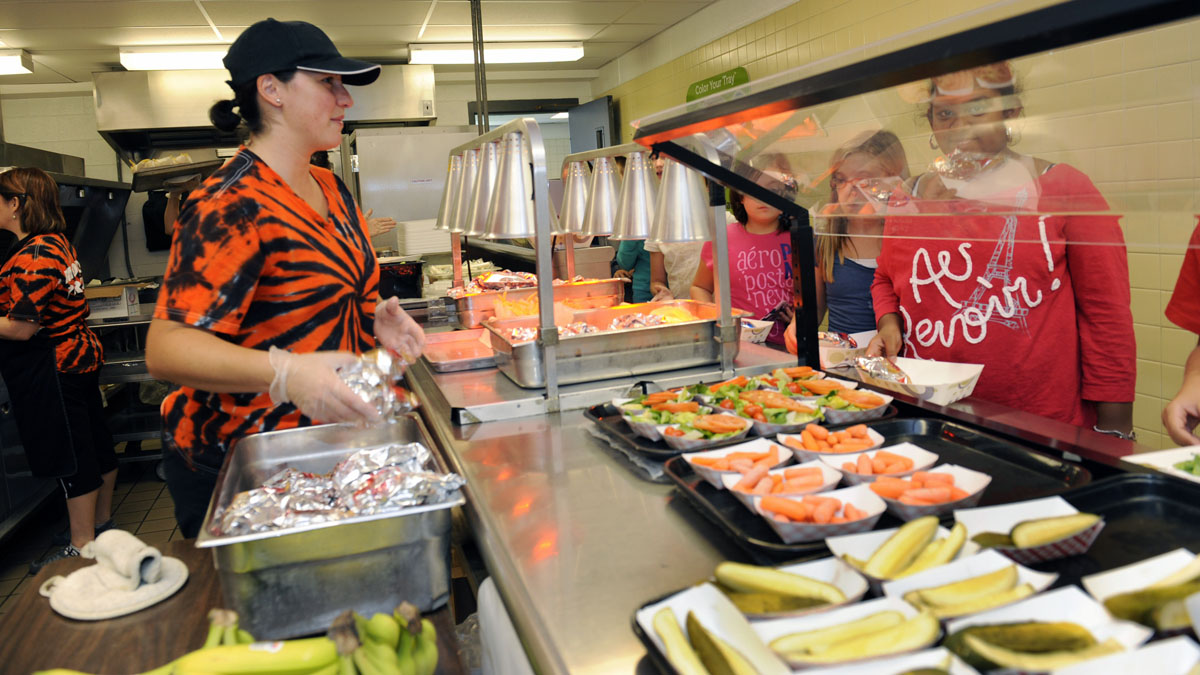 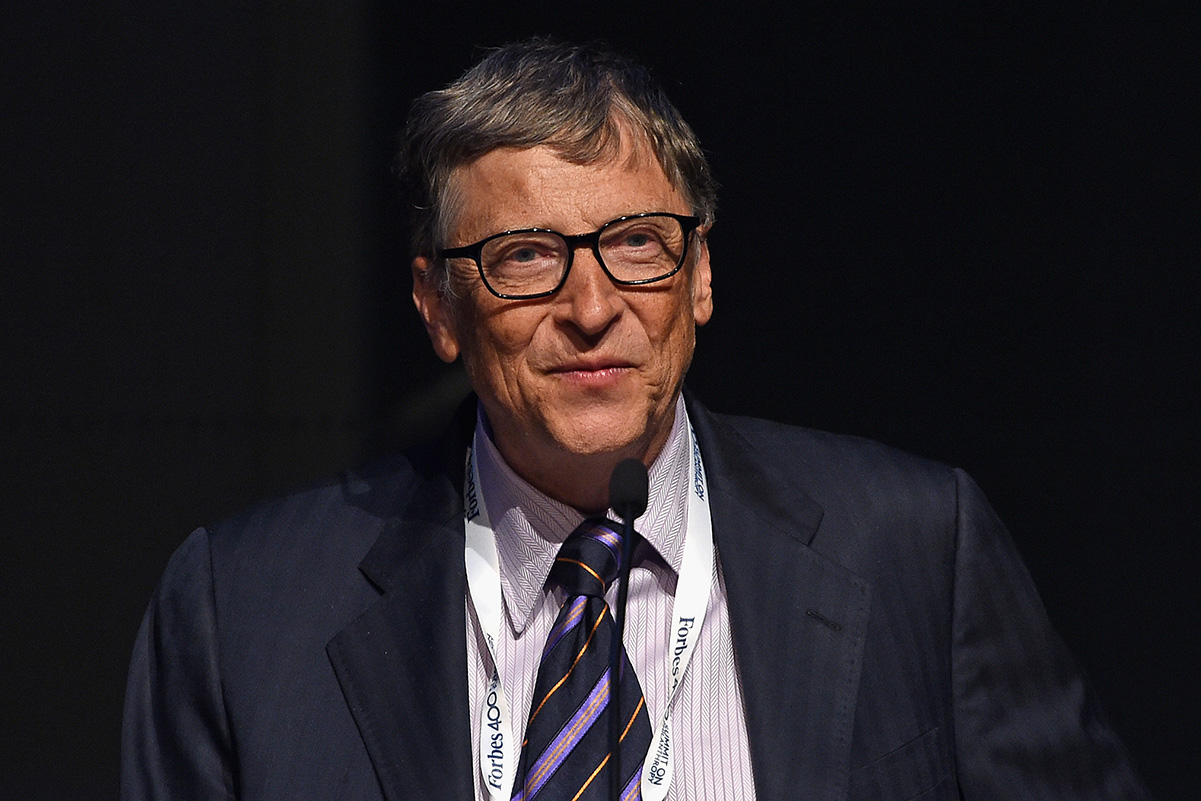 The agreement is also expected to end a bitter legal battle between Dolan's MSG, and Ballmer's Clippers over the building of a new arena located in such close proximity to the Forum. In legal documents, Dolan alleged that the city of Inglewood violated agreements held between them and MSG over a new arena and nearby land that ultimately was sold to Ballmer, but not offered to MSG.

The purchase of the Forum is expected to be completed by the second quarter of 2020, and the venue will remain a live-music venue for the foreseeable future.

"We know traffic is something that many Inglewood residents worry about. While we have gone to great lengths to provide an unprecedented traffic-management plan for the new basketball arena, this acquisition provides a much greater ability to coordinate and avoid scheduling events at the same time at both venues,” said Chris Meany, a principal of Wilson Meany, the developer overseeing the new basketball arena project.

The Clippers will also offer employment opportunities to those currently working at The Forum, and the new arena, once completed, is expected to create an estimated 7,500 high-paying construction jobs, and 1,500 permanent jobs once opened. Additionally, the Clippers have proposed a $100 million package of community benefits.