Anaheim Must Be Missing an Angel

FanHouse continues its 2009 MLB Preview with a look at the Los Angeles Angels of Anaheim.

When the Angels acquired Mark Teixeira last July, it was thought by many to be a bold move by a team not content to simply be 10,000 games ahead of the Rangers in the West and cruising toward the playoffs. Teixeira was supposed to be the player that was going to push them past the Red Sox and on to the World Series.

This season the Angels, like so many other teams, have passed on the big contracts (including Teixeira) in favor of what will hopefully be a more balanced approach to baseball. With a 21-game cushion in the AL West to work with from last season, it might be a safe gamble to take. 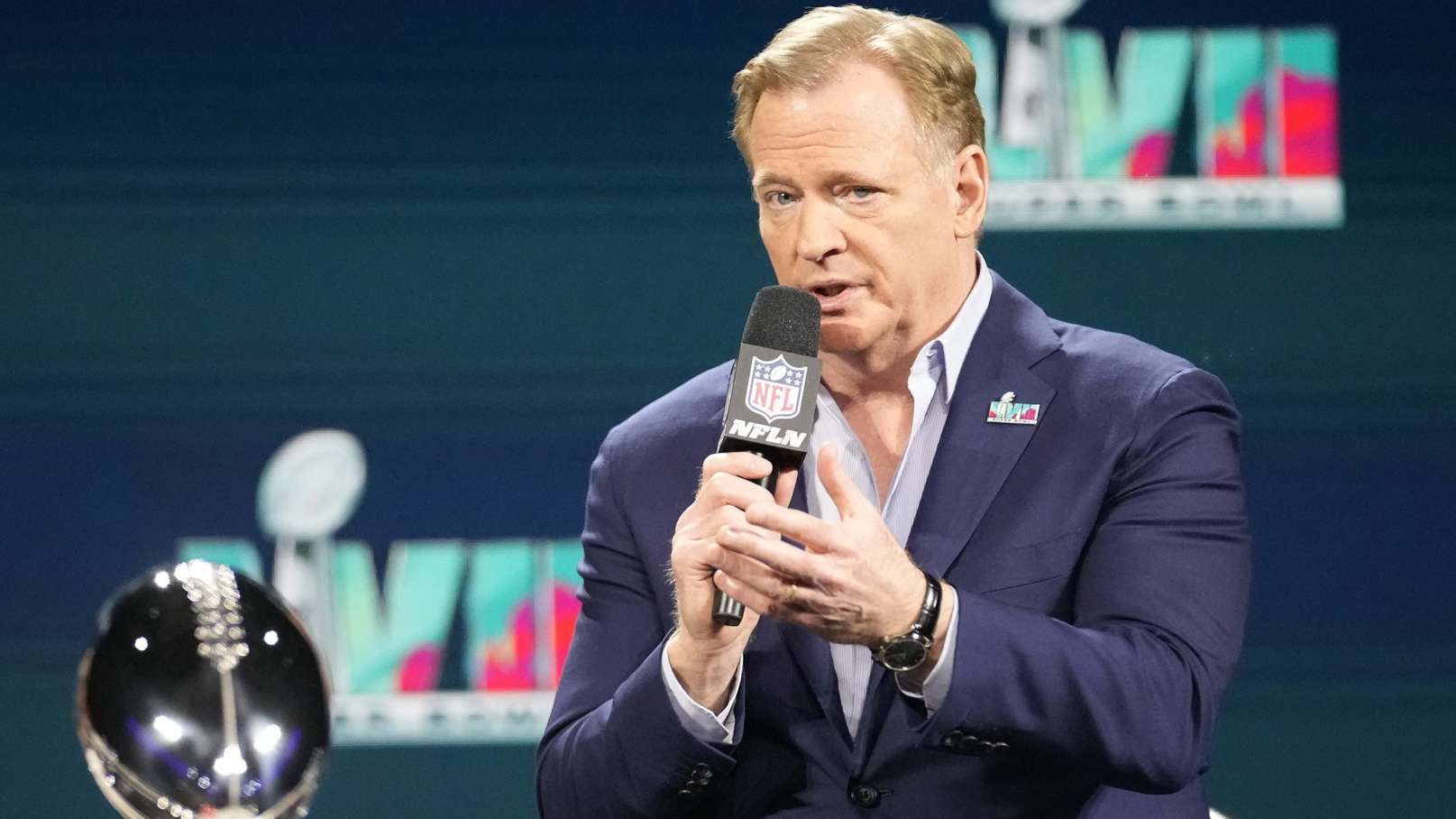 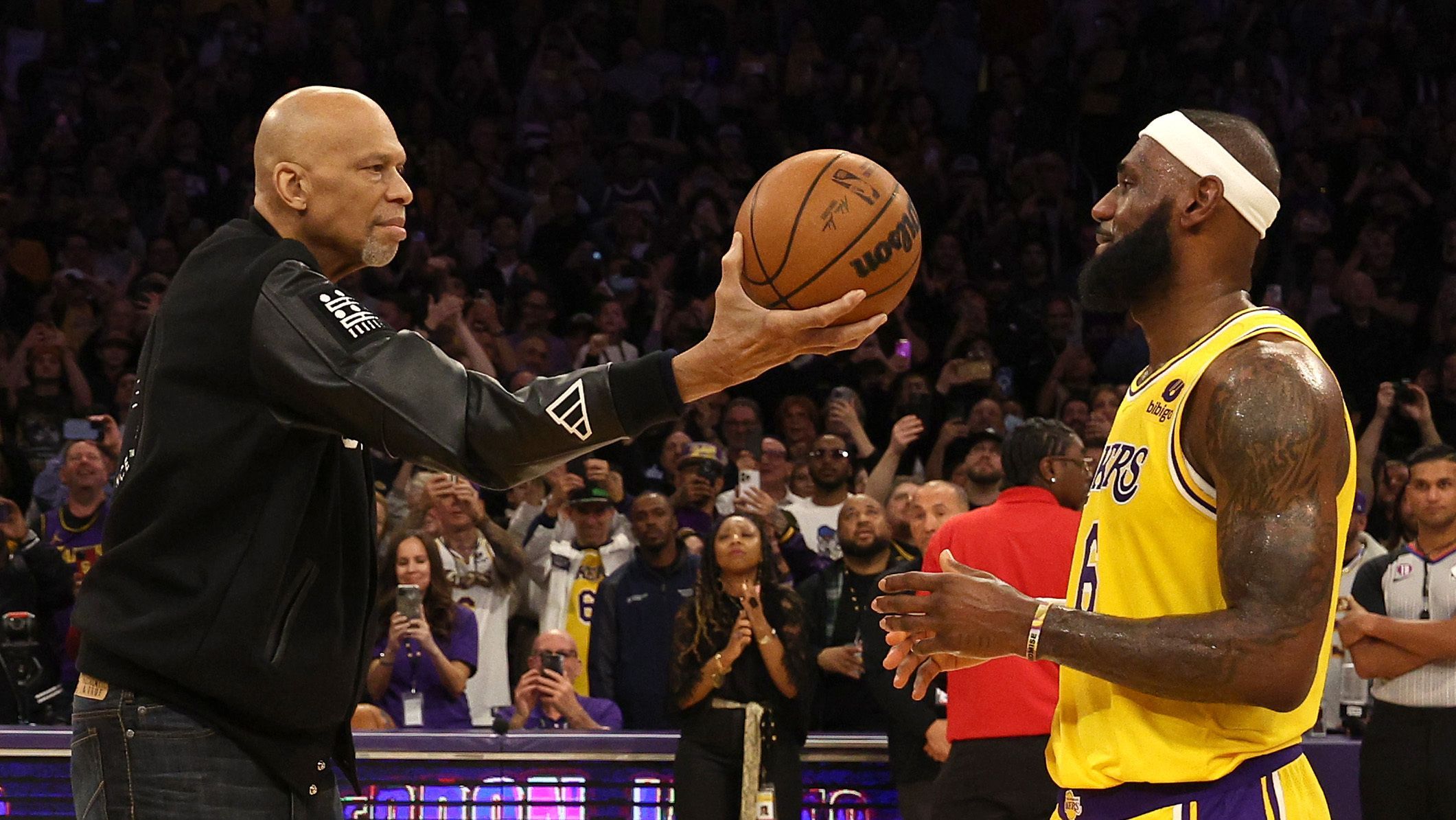 How Many NBA Seasons Did Kareem Abdul-Jabbar Play?

Will the Last One Turn Out the Lights ...
In terms of 2009 salaries, Fuentes ($8 million) isn't going to be making that much less than K-Rod ($8.5 million). Some might look at the save total and the star power and think the Angels are getting hosed here, but Fuentes has numbers that should make Angels fans feel better, such as a WHIP of 1.10, a K/9 rate of 11.8, and the three home runs he gave up last season (only two in 33 1/3 innings at Coors Field.) Of course, it'll only make Angels fans feel better if the back stiffness that is keeping him out of the second round of the WBC is minor.

His numbers against lefties and righties in his career are pretty even, so whether it's Josh Hamilton or Michael Young, division rivals are going to have a tough time against him. That being said, that first at-bat against old teammate Matt Holliday should be interesting.

Second, you cross your fingers and hope that Kendry Morales will emerge as the slugger that you expected him to be when you signed him back in 2004. He's got tools, but this is going to be his chance to prove he's not one of those Quadruple-A players that are too good for the minors, but not quite good enough in the show. If that's the case, Mike Trumbo could be next in line for a crack at the impossible task of replacing Teixeira.

A Balanced Diet ...
It's not only Teixeira that the Angels have to worry about replacing. Sure, Garret Anderson was getting up there in years, but his offense is still going to have to be replaced, and Juan Rivera isn't going to be able to do it alone. The Angels are boasting a more balanced lineup this season, which might be code for "sorry we couldn't get Teixeira back or sign Manny Ramirez". But the bottom of the lineup is going to have to bear some of the pressure of carrying the offense. Rivera, Mike Napoli, and Howie Kendrick will each have to improve on last season's numbers to make up for the loss of Anderson, and that means staying healthy and playing a full season, which would make a huge difference (It's been a slow go for Napoli so far this spring.)

Brandon Wood having a breakout season either at third base or shortstop wouldn't hurt either.

And What of Your Reinforcements ...
I for one am interested to see how the Angels approach the trade deadline. Historically, they've been quiet in July. But last season they went for the entire enchilada when they got Teixeira -- a move designed not to get them to the playoffs, but through the playoffs. Not having gotten so much as a bite of said enchilada last season, will Tony Reagins be quick to get a big fish, or will they focus more on smaller fish to fill holes? Will they put the pole in the water at all?

If the Morales experiment ends badly, don't be surprised if the Angels pursue a low-risk, high-reward trade like Paul Konerko, Todd Helton, or even Carlos Delgado if any of their teams fall out of the playoff race.

Why You Should Watch: Though the Angels will probably come back to the pack a bit, their starting pitching should keep them a stride ahead of Oakland and Texas. They may have to work a little harder to reach their win total of last season -- let's be honest, nobody is expecting Joe Saunders to go 17-7 again -- but the rotation is talented enough and deep enough to make the difference in the division, provided Jered Weaver is healthy, Ervin Santanagets healthy quick, and they can get something from the five spot from either Dustin Moseley or Nick Adenhart.

What Defines Success: Four division titles and a World Series championship since 2002 have made the Angels the gold standard in the AL West. With three of those division championships won by a comfortable margin, it'd easy for the Angels to feel confident in themselves and just worry about October. It would be a mistake to think that way this season as their roster isn't what it once was. It's still good enough to win the division, but they'll sweat a lot more than normal.