The memorial for nine victims killed in a Jan. 26 helicopter crash is scheduled for Feb. 24

Organizers of Monday's memorial ceremony for Laker legend Kobe Bryant and his daughter Gianna, who both died in a Calabasas helicopter crash, Friday urged people without tickets to the Staples Center gathering to stay away from the area.

"We hope that everybody heeds the message and they stay either in their offices, surrounded by their friends or at home with their family or loved ones, because it's going to be a very emotional memorial for that day and we want people to be able to enjoy it,'' Staples Center President Lee Zeidman told reporters outside the venue.

Zeidman and Los Angeles Police Department Chief Michel Moore again stressed that the ceremony will not be broadcast on any of the outdoor screens at Staples Center or in the adjacent LA Live plaza.

"This is, to be clear, a ticketed worldwide event at this location," Moore said. "And what that means is, if you don't have tickets and credentials, you will not be allowed into this venue. ... The point there is, do not impact the rest of the Los Angeles downtown community by trying to come here and be part of something that you'll not be a part of."

Moore and Zeidman said they do not anticipate issues of people trying to "crash" the event or cause a disturbance, with both saying the community has shown the utmost respect in the weeks following the Jan. 26 helicopter crash that killed Bryant, 41, Gianna, 13, and seven other people.

Zeidman noted that as many as 350,000 people visited a massive memorial that grew outside Staples Center in the days after the crash, without any incidents.

Major streets -- such as Pico and Olympic boulevards -- near the arena will remain open, but smaller streets outside Staples Center and LA Live will be blocked off and accessible only to people with tickets.

Monday's ceremony will begin at 10 a.m. Zeidman said he had no details about how many tickets were purchased by fans, but 20,000 seats were made available in the arena. He said doors to Staples Center will open at 8 a.m., and he urged everyone with tickets to be in their seats by 9:45 a.m.

Zeidman also said he had no information on who will be speaking at the memorial.

"Right now, it's a very fluid situation," he said. "The family and the Los Angeles Lakers are reaching out to people that would like to be part of this. We have no insight to exactly what they're going to do, outside of we know that we're going to have 20,000 seats in that building ready to do whatever they want to do from a sound, LED or memorial standpoint." 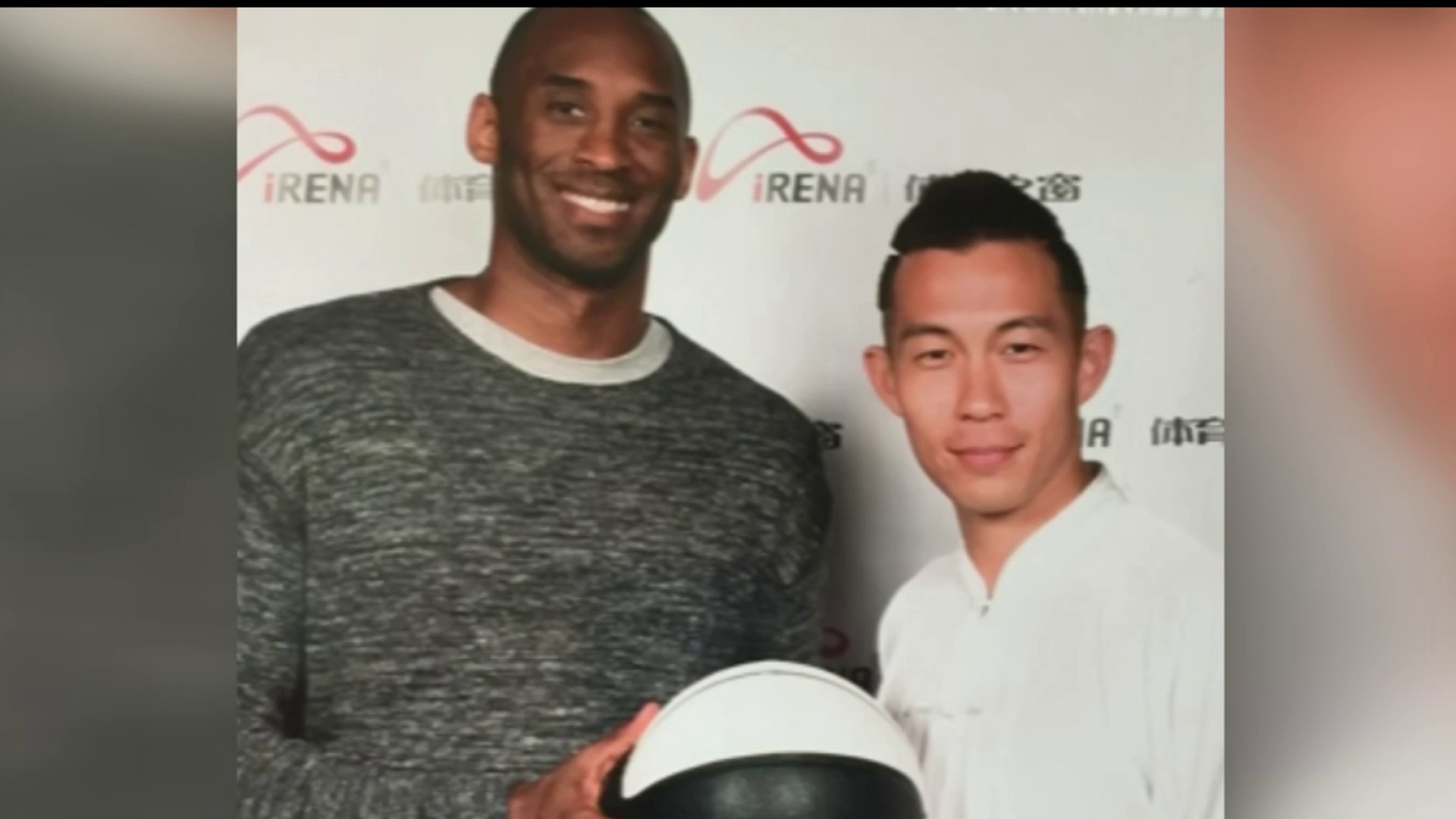 Ticket prices for the memorial ranged from $24.02 to $224. The ticket prices, along with the date of the event, are all in recognition of Bryant's jersey number, 24, and Gianna's number 2.

All proceeds from the ticket sales will be donated to the Mamba and Mambacita Sports Foundation.

The Watts community gathered around the 1,800 square-foot tribute, dedicated to Kobe Bryant and the others killed in the helicopter crash. Ted Chen reports for the NBC4 News at 4 p.m. on Thursday, Feb. 13, 2020.

The tickets are non-transferable, meaning anyone entering the arena must enter with the purchaser of the tickets.