NBC LA spoke with USC Trojans cornerback and return specialist, Adoree' Jackson shortly after the Rose Bowl to discuss the game, his injury and his future.

The junior cornerback capped off a sensational season at USC as a Jim Thorpe Award winner for the country's best cover man, set records as a return specialist, and limped off the field a Rose Bowl Champion.

The question on everyone's mind now is what's next for the All-American?

Does the three-way player make the leap to the NFL next season? Or will he return to the Trojans for his senior season and compete for a Hesiman Trophy and perhaps a National Championship?

As we learned from speaking with the college football standout less than an hour after his Trojans finished one of the most dramatic comebacks in Rose Bowl Game history by rallying to defeat the Penn State Nittany Lions, 52-49, what Adoree' knows, is quite different from what he's telling you.

NBC LA: Adoree', first of all congratulations on the victory. Where does this game rank for you in your career?

Jackson: This is number one. It's the Rose Bowl and the seniors went off on a great note. I love my boys. They came back. There was never any doubt in my mind. I knew what they were capable of and they were victorious. 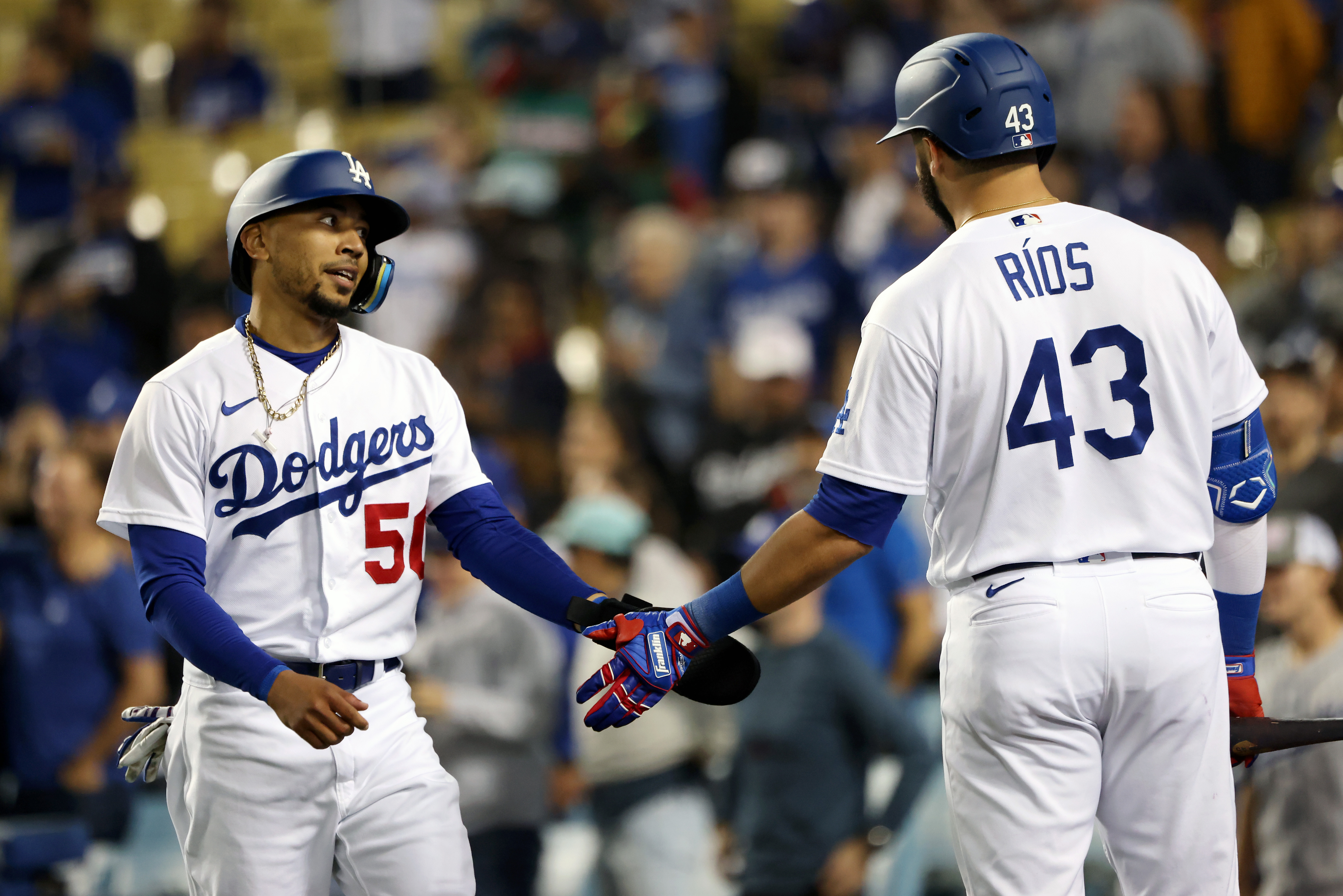 Was this the best Rose Bowl game of all-time?

Why was Penn State's offense so difficult to stop?

AJ: That damn quarterback, man. He was scramblin' and ramblin'. We were in great coverage, but that scramble drill, they would just take off running around and they ended up getting a couple touchdown passes and some big gains on third down because we couldn't get the quarterback down. Credit to them and the receivers. The running back had a hell of a game. That receiver, Godwin, he did his thing, he had a hell of a game, when his opportunity came he took it. He's a hell of a receiver. He's a stud.

What was going through your head when Penn State scored touchdowns on three straight plays to start the second half?

AJ: That was crazy! They scored two times in 20 seconds. I was like 'Damn, how's that possible?' Their running back [Saquon Barkley] he was just freaky, he went this way, and that way, and then back this way and that way. He made a couple players miss and then took it to the house.

Then that play with the receiver. He had a lot of concentration. Great coverage, great play on the ball, just didn't bat it down, he batted it up, the receiver caught it, turned around and went the other way. For us to come back from that it was just about rallying. I was thinking 'This is not us,' we knew they were hot and rolling, but we knew how hot we could get. It came late, but like I always say, better late than never.

This game must have been an emotional roller coaster for you and your teammates is that what poured over after the clock reached zero?

AJ: We've been through a lot. There was a lot of different coaching changes. There were tears of joy because the wait is finally over. We wanted to get to this point, we knew we could and we're thankful.

What were you feeling when Matt Boermeester kicked that last field goal as time expired?

AJ:  As soon as the ball went up I just took off running, well, I wasn't running I was hopping.

On replay, it looked like you seriously hurt your knee or ankle in the fourth quarter. How are you feeling and how serious was it?

AJ: I was trying to get freaky and go back to the house. I thought I was. I said 'I'm about to break this tackle,' but my foot got stuck and I rolled my ankle. Other than that, I'm good. I'm alive, I'm walking, I feel like I'm alright.

We saw you running on it on the sidelines, did you try and go back in the game?

AJ: I tested it out to see what I could do. I was feeling fine, but they taped it, and once they taped it, my adrenaline was gone, so I couldn't go any more. I was mad, but we came and got a victory.

Does anything ever surprise you about Sam Darnold?

AJ: He wows me all the time. I look at him like, 'Don't do that,' than he does that and I'm like 'Yeah, do that! Do your thing.' He impresses me in those ways.

Adoree' when are you going to make a decision on your future?

AJ: I'm gonna celebrate for about a week. I'm gonna go out tonight, I don't go out ever, so I'm going to go out and have some fun with my boys. Then I'll keep my ankle up so it gets better and I'll go from there.

Adoree' Jackson limps off the field as a Rose Bowl Champion in what could be his final game at #USC #FightOn ✌��❤�� pic.twitter.com/LMwTrmzQNn — Michael J. Duarte (@michaeljduarte) January 5, 2017