A Rams Fan Wanted His El Camino to Make a Statement, Now He's Rolling in the Ramsmobile

Freddy Llanas decided to celebrate when his beloved Rams moved back to LA, going all out and customizing his 1986 El Camino

When it comes to tailgating machines, it's hard to top Freddy Llanas' 1986 Chevrolet El Camino.

The coupe utility vehicle offers the style of a car with the convenience of a truck bed -- an unusual design that's earned the model a loyal fan following. But Llanas also saw his dream car as a canvas to display his enthusiasm for the team he's supported through the good times and bad.

His El Camino sports striking blue and yellow paint. And, if that's not enough to let people know he's a life-long Rams fan, the giant "Rams 4 Life" flag whipping in the wind from its bed should do it. The interior is awash in blue and yellow, with a tiny Rams helmet hanging from blue fuzzy dice hanging from the rear-view mirror. 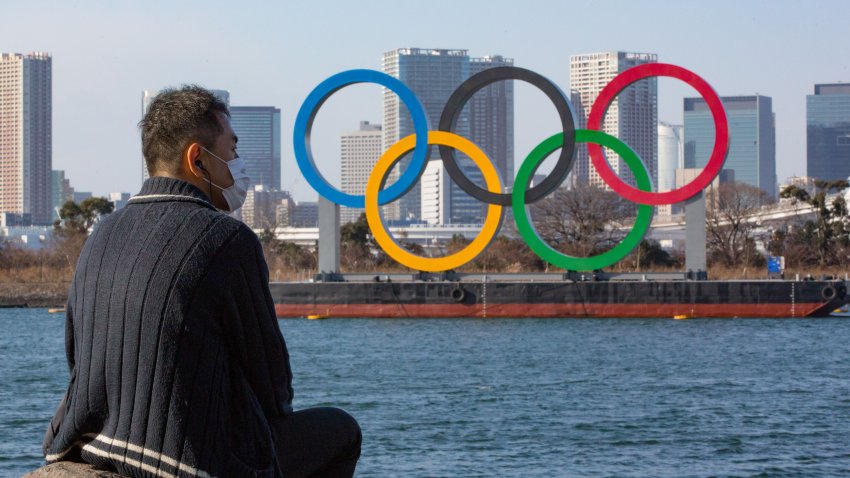 "I started praying for the return of the LA Rams since 2003," Llanas, 46, said. "Now they're home, and we're in the Super Bowl. Unbelievable. A dream come true."

Llanas decorates his house with Rams gear the way other people decorate with lights and garland for the holidays. There's a blow-up Rams yard ornament in the front. Inside, you'll find scarves, hats, jerseys, flags and a multitude of Rams-related decor.

His childhood team moved to St. Louis for that start of the 1995 season, becoming one of the NFL's most entertaining teams and earning the nickname "The Greatest Show on Turf." The move wasn't easy to watch for Rams fans in Southern California like Llanas, who grew up near Los Angeles Memorial Coliseum. He couldn't afford tickets, so he would listen to the sounds of gameday from outside the historic stadium.

"I could actually hear when they scored touchdowns," said Llanas, who now lives in Long Beach. "There was always a buzz when they did win."

In the years after the move, there was talk of a NFL franchise coming to Los Angeles, most of it rumors and scenarios that might not play out for years, if ever. But then the Rams actually did return to LA, starting with the 2016 season, and Llanas decided it was time -- go all out and turn that El Camino into the Ramsmobile.

After a lean first year, his beloved team's resurgence was kicked-started by the hiring of coach Sean McVay, improved quarterback play, one of the NFL's best running backs and other factors that ignited a run to the Super Bowl.

What are Llanas' plans for Sunday? If the Rams win, he wants his El Camino to be right in the center of a blue and yellow celebration for the ages -- a Super Bowl victory parade. After a good shine and polish with help from his son, of course.

"He inspires me to go with his passion," said Llanas' son. "It's a good feeling. I know my dad's on my side and I'm on his side."