Among the 56 teams playing in bowl games, white athletes graduate at a rate 16.3% higher than their Black teammates

The graduation gap between white and Black football players on bowl-bound teams is increasing.

The Institute for Diversity and Ethics in Sport found that among the 56 teams playing in bowl games in this pandemic-affected season, white athletes graduate at a rate 16.3% higher than their Black teammates.

“Generally, those numbers had been going up for any number of year,” study primary author Richard Lapchick said Tuesday. “The gap between Black and white student athletes had been narrowing, but this year it went up.”

In late September New York City reopened public schools with a warning of closure if the city's COVID-19 positivity rate hit 3%. The New York Times chronicled the journey of Community School 55 in the Bronx and its fight to educate its students during a pandemic.

Lapchick acknowledged the study was impacted by the coronavirus pandemic. Last year's report included 39 bowl games (78 teams) instead of 28 games in 2020. Lapchick, the institute's director at the University of Central Florida, said he was still adjusting data given Army's late inclusion to the Liberty Bowl after Tennessee opted out of the game.

"Unfortunately, the gap between white and Black football student-athletes continues to be a major issue," Lapchick said.

Overall, graduation rates for football players were down as well, the study found.

After months of remote learning in many parts of the country, new research is revealing how Black, Hispanic, and low-income students are disproportionately falling behind. Washington Post reporter Laura Meckler breaks down some of the reasons why remote learning is failing so many of our kids and the effects of long-standing equity gaps.

“The academic success of FBS football student-athletes has declined this year,” Lapchick said.

Of the four teams in this year's College Football Playoff competing for the national championship, the survey found that Alabama, Clemson and Notre Dame had strong academic standing “while Ohio State lagged behind,” Lapchick said. 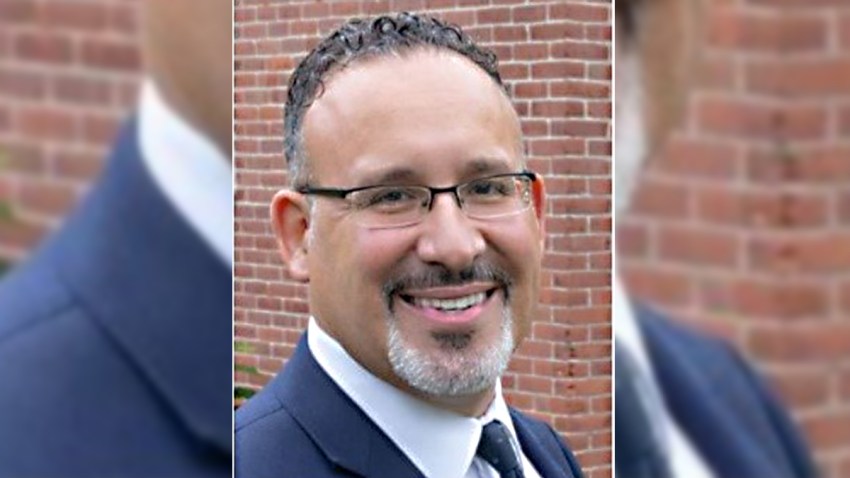 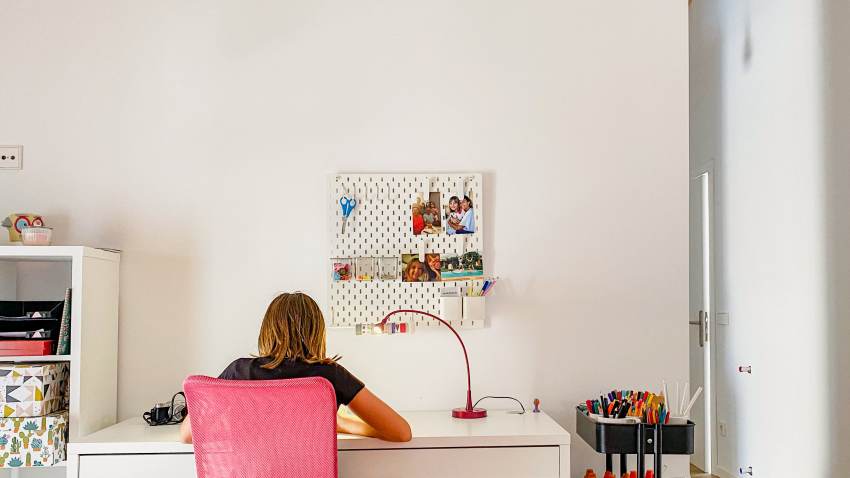 Lapchick called the gap between white and Black football graduation rates at these schools “disturbing.”

Other things the study found were that while 54 of the 56 schools had graduation rates of 70% or higher for white players, only 36 programs had similar rates among Black players.

Wisconsin, Ball State and Northwestern were the only schools with higher graduation rates for Black players than white players.

Lapchick noted that football players at the schools studied were graduating at a higher rate than the overall college student body.