Certainly, there are a lot of things to discuss — or blame to go around, if you prefer — when talking about the Lakers getting pushed seven games by the Rockets. There is the Rockets being better than given credit for, the lack of effort from the Lakers, and even when the effort is there the players can’t seem to execute the offense on the road.

But Phil Jackson deserves some blame, too.

For much of the fourth quarter of game six the Lakers hung around just a 7-0 run away from making this a nail biter, but Kobe Bryant sat. When he went to the bench for his usual rest at the start of the quarter he had made a couple tired plays — a horrible bounce-pass entry to Pau Gasol that was stolen, and not getting back in transition defense. But he sat until 6:48 remained. With the potential to come back and close out, Kobe needs to play. Jackson left him on the bench.

Other clear trends have emerged in this series. The most obvious — Derek Fisher can’t stay near Aaron Brooks, and while Jordan Farmar isn’t a lock-down defender, he is better than Fisher. This is the one Phil may have finally learned — Fisher played the first 7:43 of the third quarter (a long time but the Lakers had gone on a run) but never set foot on the floor again.

Another is that Gasol and Lamar Odom cannot by themselves handle Luis Scola on the block one-on-one (if they should be able to is a different discussion). The one Laker who can is Andrew Bynum. In game six, the Lakers third-quarter run came with Bynum playing good defense and helping get rebounds that created transition points. Midway through the third quarter, he sat. The run instantly stopped. Bynum never got back in the game.

Where Gasol should be more involved is on offense — when the triangle offense starts with him getting the ball in the high or low post, good things have generally happened. But too often the Lakers have resorted to early jumpshots or Kobe shooting contested 19-footers. Phil can’t possibly think this is good offense — he and the assistants must be repeating the message to pound the ball inside on offense — but it doesn’t seem to be getting through.

Any criticism of Jackson is met with the “Have you seen his nine championship rings?” defense. And it’s a legitimate one; he gets a lot of slack because of it. 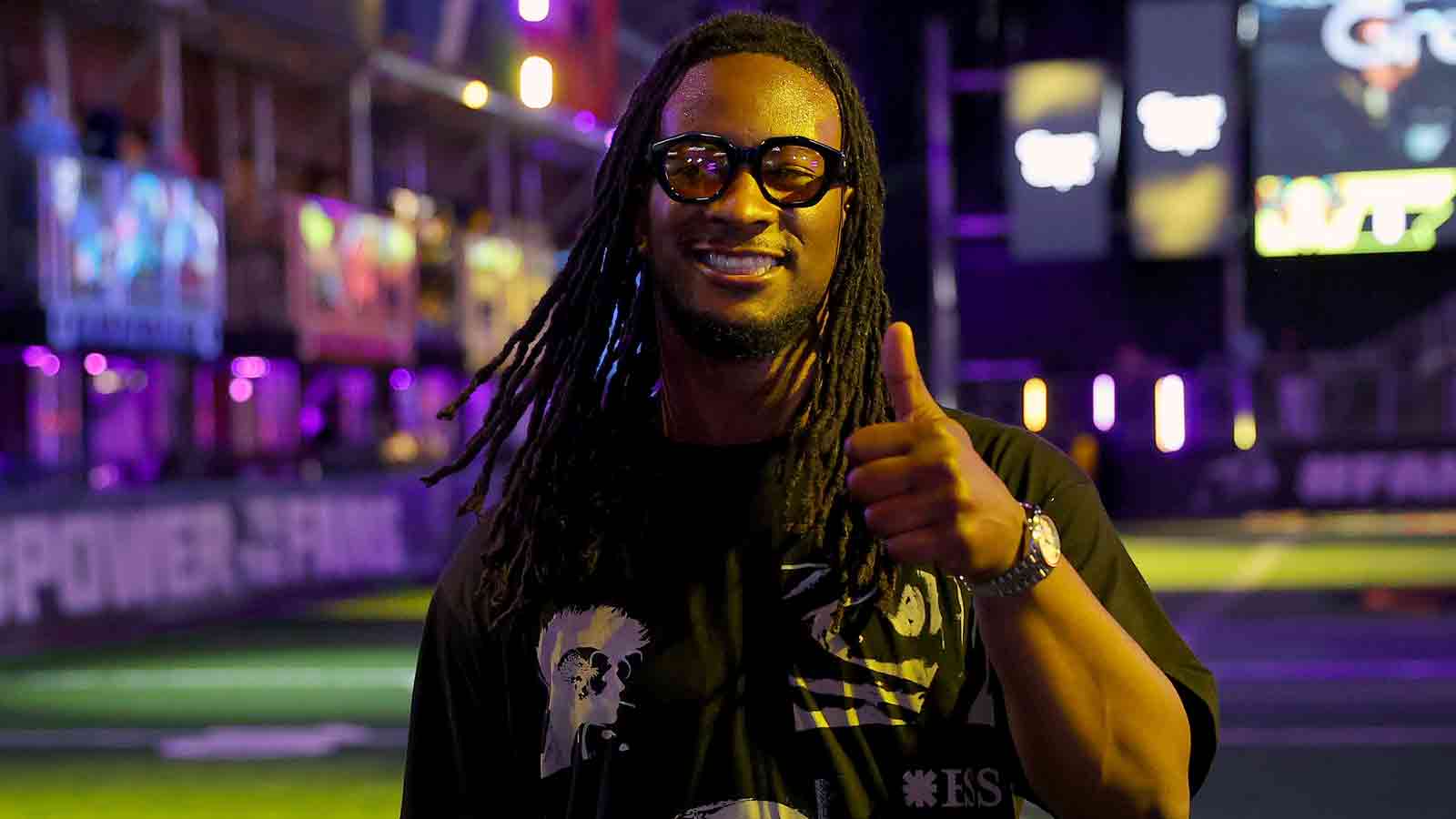 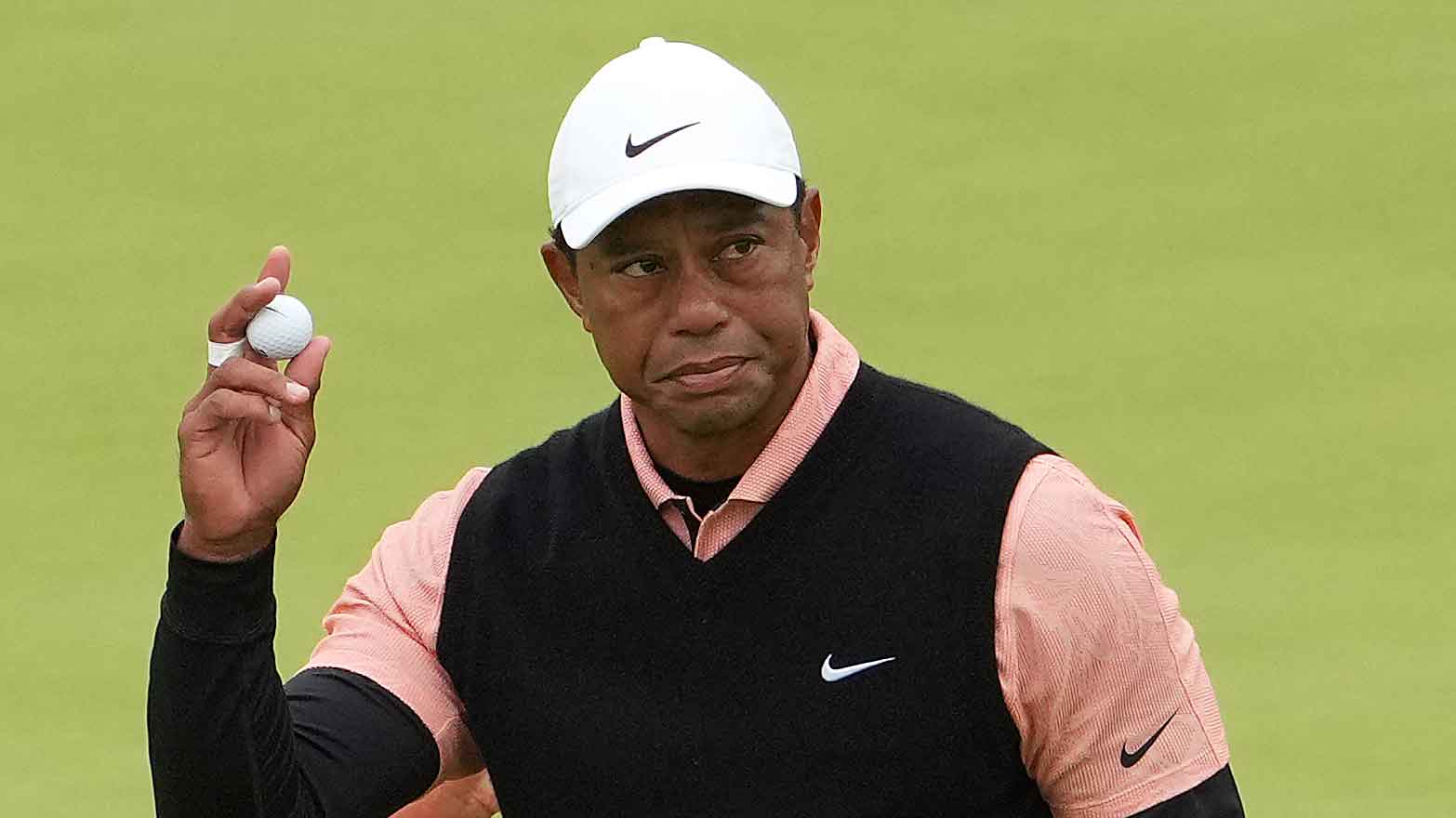 But Jackson’s strengths have always been on the molding of players and the meshing of personalities, not Xs and Os. But right now, the Lakers need a little more classic coaching, because those mistakes are part of the problem.