Get the latest Olympics headlines straight to your inbox

Five-time Olympic qualifier Allyson Felix is one to watch in the Tokyo Olympics.

The 35-year-old mother says she has committed to a fifth Olympic campaign in part to show her daughter that anything is possible.

The track and field superstar, who graduated from Los Angeles Baptist High School and the University of Southern California, is looking to add to her nine Olympic medals -- six of which are gold.

"It has been a fight to get here and one thing I know how to do is fight," she told NBC after qualifying in late June. 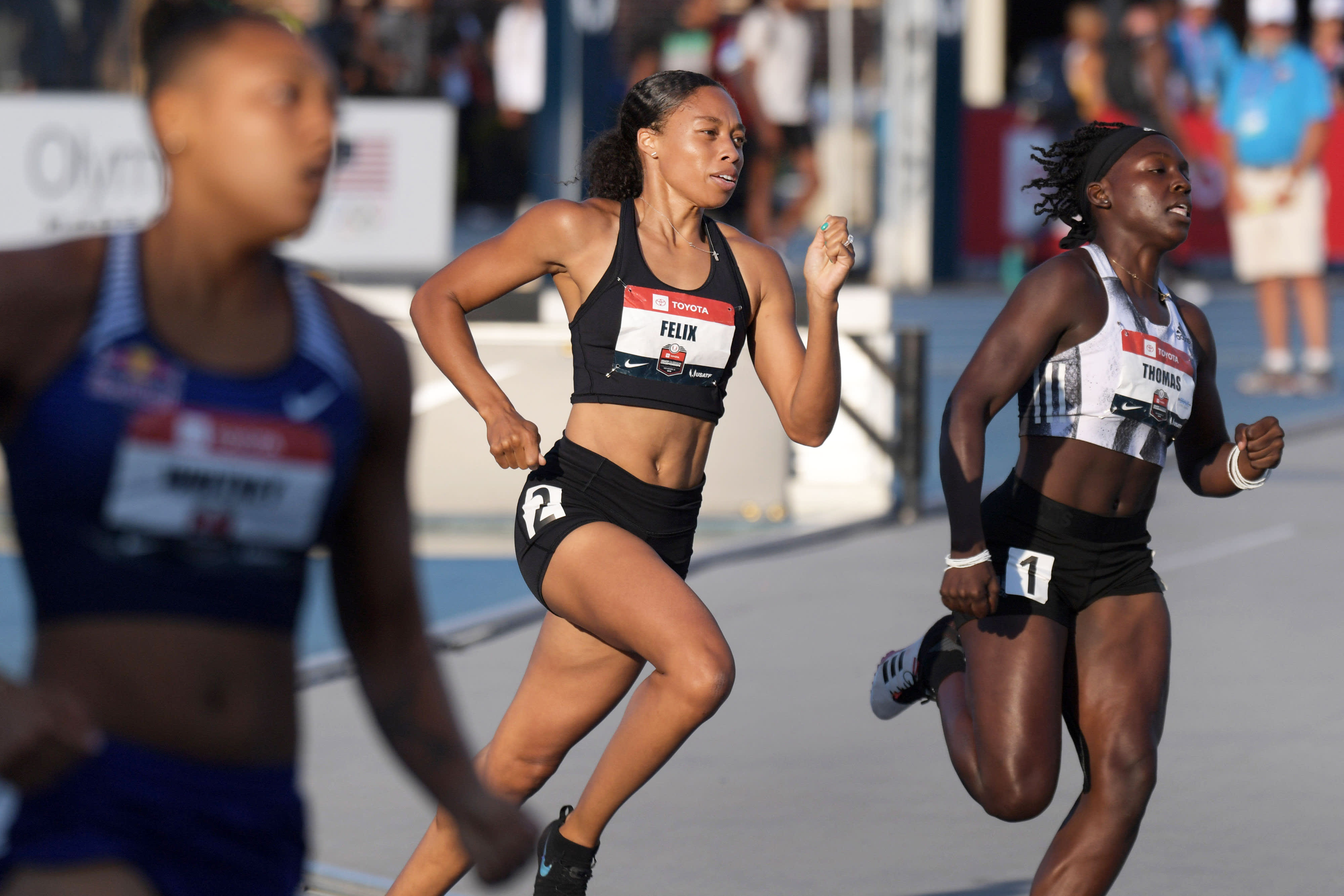 A 10th Olympic medal win would break a tie with Jamaica's Merlene Ottey as the most decorated female track athlete in the history of the games.

The summer games finally kicked off on July 23, a year after they were postponed due to the coronavirus pandemic. Because Tokyo is 16 hours ahead of Pacific Time, some competitions might be tricky to watch live. But don’t worry, we’ve got you covered.

Sign up for our Olympics Headlines newsletter and you will get the latest Olympics news on Felix and Team USA straight to your inbox first thing in the morning.

Over the past year, we’ve all had to adjust to working from home and taking care of kids while on the job.  None of us were exempt, not even the most decorated American female Olympian of all time, nine-time Olympic medalist and Los Angeles native Allyson Felix.  NBC4’s Lolita Lopez has her story.

You will receive a daily email at 8 a.m. with six stories about top competitions, viral moments, updates on U.S. Olympians and breakout stars. Our last email will come after the Olympics closing ceremony on Aug. 9.