Mexico scored four second-half goals against France to secure an emphatic opening-game victory in Group A of the Tokyo Olympics men's soccer tournament.

After an even first 45 minutes which ended scoreless, Mexico's attacking prowess took center stage. Midfielder Diego Lainez orchestrated the opening goal with a spectacular 40-yard run into France's penalty area in the 47th minute. His cross found the head of Vega who redirected the ball into the net. The Mexican pressure continued to mount throughout the closing stages as manager Jiame Lozano brought on attacking-minded substitutes to add to the lead.

Tokyo Updates: Zaferes Is Third in Triathlon for First U.S. Medal of Day 4 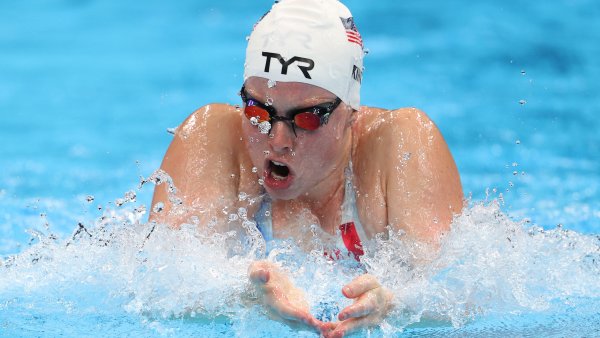 In defense, apart from the penalty, Mexico successfully neutralized Gignac at the head of France's attack. The 35-year-old striker plays his club soccer in Mexico with Tigres UANL, where several of El Tri's players have become familiar with the clinical Frenchman.

Despite even possession, Mexico outshot France 14 to nine, including six on target to France's five. Veteran Mexican goalkeeper Guillermo Ochoa made four saves to keep the French at bay.