Please: Don't give up on summer just yet.

Look, we know you're not even in that realm, or near it, and you probably don't own the map. For the hottest season, as a rule, doesn't even really crank up the furnace before September in Southern California, and its flame-y fingers can reach into October.

And yet? Summer's quintessential activities, the free play-outside-at-night stuff, have a way of jettisoning once we glimpse the backside of August.

Union Station, though, is not supportive of this notion, nor is KCRW. Both the landmark train station and the public radio station are dedicated to keeping those August-awesome fun times going, and they're committed to participants not needing to pay anything in the process. 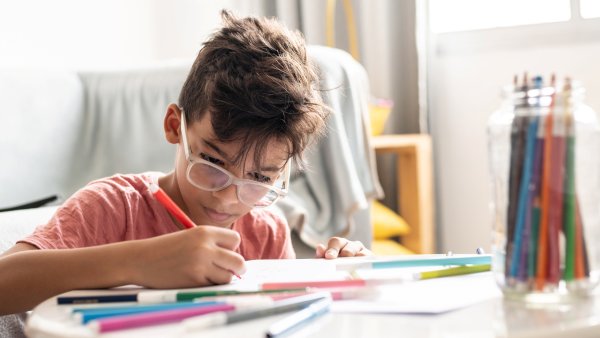 The result of this exceedingly thoughtful impulse? Summer Nights at Union Station, an all-ages double-header that'll alight, with style, sound, and games, too, on two still-to-come Friday nights: Aug. 11 and 25.

Metro Art is behind all of this good-feeling-ness, which will include appearances by KCRW DJs Anthony Valadez and Valida on Aug. 11 and KCRW Music Director Jason Bentley and KCRW DJ Travis Holcombe on Aug. 25.

The hours are 5:30 p.m. to 10, which means surely, and understandably, you'll want to seek out sustenance. Food trucks like Plant Food for People, Pho King Awesome, and Free Range'll be nearby, taking orders and filling tums.

And filling your personal fun bank? There shall be games — Jenga and cornhole will make competitive cameos — as well as body painting by Amir Migdal and turns with the Hula Hoop, with instructor Jen Jensen at the lead.

The setting is the Union Station South Patio, which further reveals just how dedicated the organizers are to keeping that summer shimmer aglow: Dancing under the stars will soon wind down, as chillier days arrive, but it is August, which means the time is now for alfresco nighttime revelries.

Summer is still here, even as Halloween candy is making its first frightful foray onto our store shelves. Best connect with the season, at Union Station, over two warm August nights.