A portion of the proceeds is being donated to mental health awareness.

Pop culture enthusiasts love to ponder the nexuses and touchpoints of the music industry, those concerts, interviews, collaborations, albums, and videos that, in hindsight, clearly and thrillingly demarcated the ending of one era and the beginning of something new.

But no hindsight was needed to know that "Smells Like Teen Spirit," Nirvana's 1991 gargantuan hit, and its low-fi, low-lit, high-style video, would change the course of modern music in an instant.

Rather, critics, fans, and industry insiders shared a sense of "nowsight," at that time, a common understanding that the Seattle musicians, the band's celebrated album "Nevermind," and this "Spirit"-ed tune, were about to help create a lasting, hit-making grungequake, one that would find several artists in the emerging genre become household names.

And those ripples from three decades back were again felt when lead singer's Kurt Cobain's 1969 Fender Mustang Competition electric guitar, a left-handed instrument with the Lake Placid blue finish, went to auction at the Hard Rock Cafe in New York City from May 20-22, 2022.

The guitar, which arrived at Julien's Auctions with a starting estimate of $600,000, will find a new home with the Jim Irsay Collection in Indianapolis, which is known for housing several celebrated rock gems, from a Beatles drumkit to a guitar from the Grateful Dead.

The final bid for Kurt Cobain's iconic instrument? The guitar's sale came in at $4.5 million dollars. 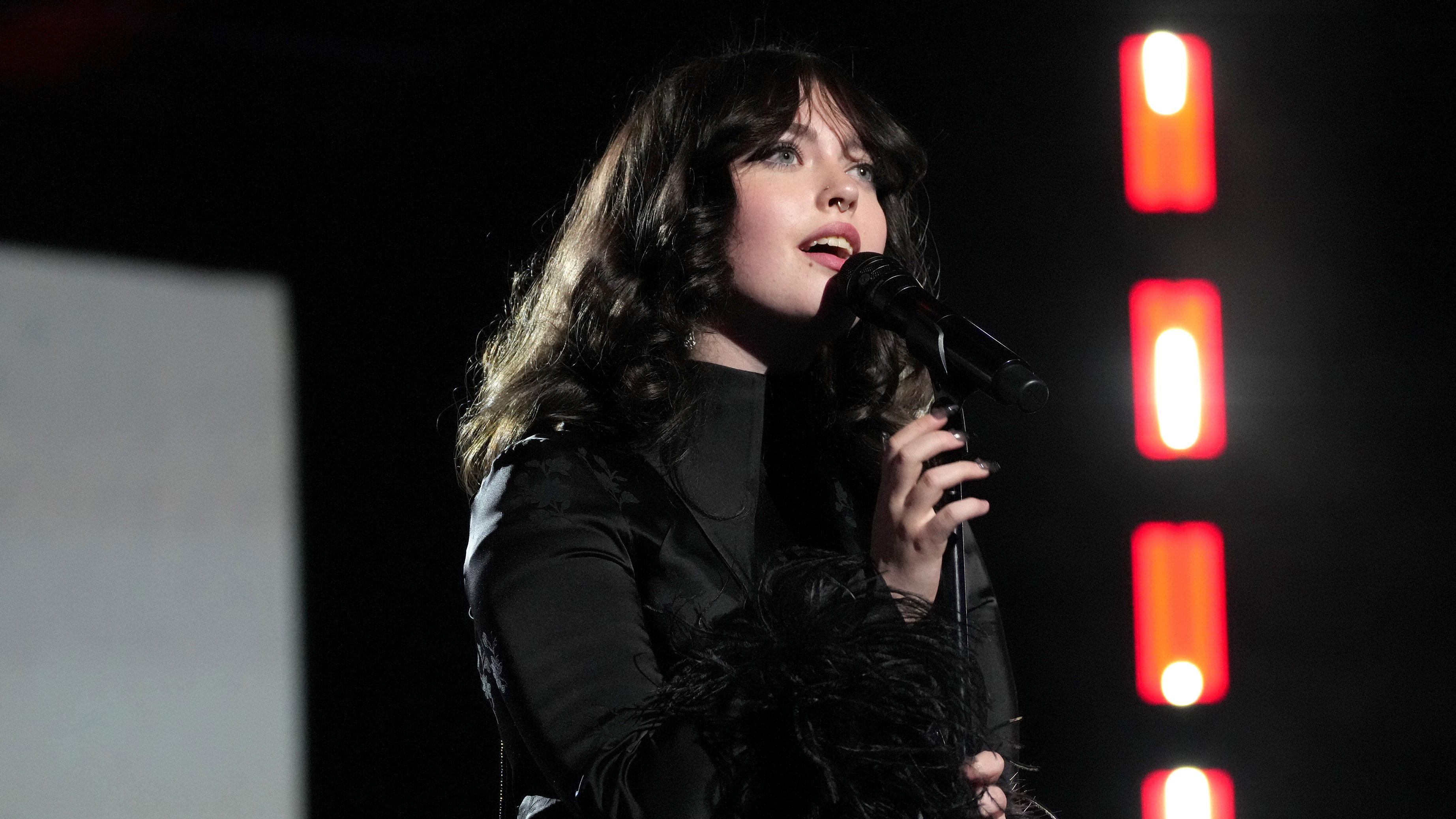 The Cobain family will donate a portion of the proceeds, in honor of Mental Health Awareness Month, to Kicking the Stigma, "... the Irsays' initiative to raise awareness about mental health disorders and remove the stigma associated with these illnesses."

"Through grants, as well as personal donations by the Irsay family, more than $16 million has been committed to local and national organizations to expand treatment and research and raise awareness in Indiana and beyond," shared the auction house.

"I am thrilled to preserve and protect another piece of American culture that changed the way we looked at world," said Jim Irsay, owner & CEO of the NFL's Indianapolis Colts.

"The fact that a portion of the proceeds will go toward our effort to kick the stigma surrounding mental health makes this acquisition even more special to me."