Call upon Santa's cabin at this close-of-the-year treat.

There are a number of well-known ghost towns throughout California and the Southwest, the kind of empty and atmospheric places that tell a tale of times gone by through the remaining buildings and roads where carriages no longer roll.

But one of the Golden State's most celebrated ghost towns isn't typically empty, and if you were to peek inside a particular building, at a particular time of the year, you'd spy none other than Santa Claus himself.

It is, indeed, the Ghost Town at Knott's Berry Farm we semi-cheekily reference. And while the Ghost Town isn't as old as other ghost towns, it is still historic, dating back to the 1940s. 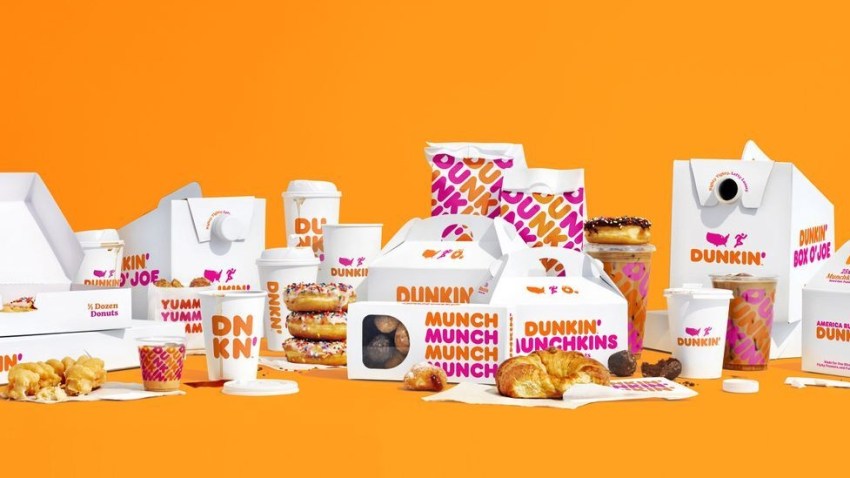 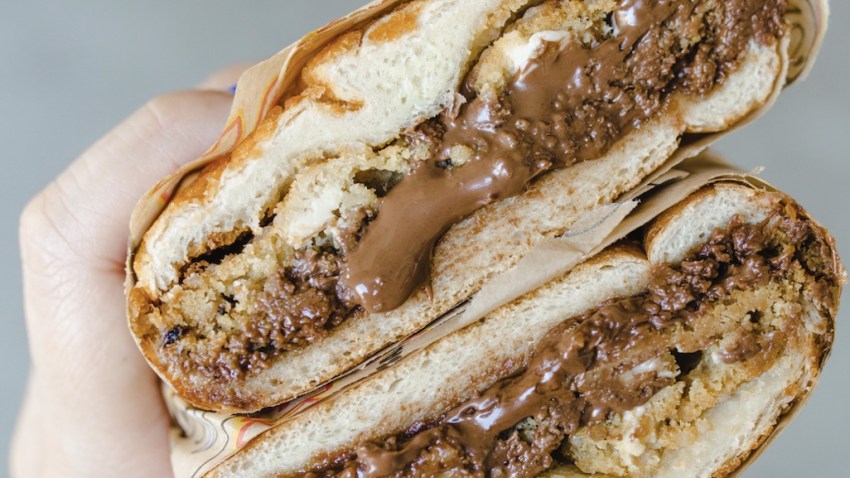 Which makes it a perfectly nostalgic central point for Knott's Merry Farm each year. The holidaytime experience opens at the Buena Park attraction on Saturday, Nov. 19, and keeps the cuteness/sweetness/boysenberryness going through to Jan. 8, 2017, with several doings inside the Old-West-y village.

Santa will be there, as promised, at Santa's Christmas Cabin, and this North Pole nod has a rustic, yippee-ki-ya feel. There'll be live caroling, and a nightly light show and snowfall in the Ghost Town, too — this snow is enchanted, of course, and not really cold — plus the Christmas Crafts Village returns.

As will Snoopy, that ice-skating superstar of the theme park. The Peanuts-themed ice show twirls outside of the Ghost Town area, at the Charles M. Schulz Theatre, and it is happening on select dates during Knott's Merry Farm (so peruse all before planning your visit).

And, of course, there are all of those Knott's jams and jellies for purchase. Might it be pointed out that they're stuffable in the stocking sense? It might be, as they're just the right size and don't cost a bundle. Plus, they have that California cred, too: Knott's boysenberry preserves is as Orange County as sunshine, beaches, and roller coasters.

Help your sleigh find its way to Knott's Merry Farm, and all of that Ghost Town twinkle, beginning on Saturday, Nov. 19.