"Mammoth" shorts will reign at the "Fossilized and Realized: Tar Pits Video Festival" in July.

How can something be simultaneously mammoth and little?

We'd let that particular question bubble for a bit, but if you know the bubbling lake that sits just off Wilshire Boulevard, on the Miracle Mile, then you may quickly get what we're getting at.

Or at least you know the place we're about to discuss: The world-famous La Brea Tar Pits, a mammoth-ly amazing attraction filled with fascinating fossils, including, yes, numerous mammoth bones.

But something tiny and terrific is coming up, and it involves short videos, specifically those videos made by fans of the mid-city landmark. It's the Fossilized and Realized: Tar Pits Video Festival, and anyone is invited to enter brief and snappy short about why the fossil-packed place "inspires you."

A festival, set for July 22, will screen several videos, and the setting? Oh yes: It's all happening under the stars next to the burbling, bubbling, super-sticky pool of goopy goodness, which features that much-photographed mammoth family. (They're sculptures, of course.)

Videos can be animated, shot on your phone, deeply quirky (making a mini-movie with a dire wolf puppet is one sprightly suggestion), or ultra-scientific.

You'll want to review the rules here, including how to submit, and the tags you'll want to add when you post.

In addition to all of those fun fan videos? 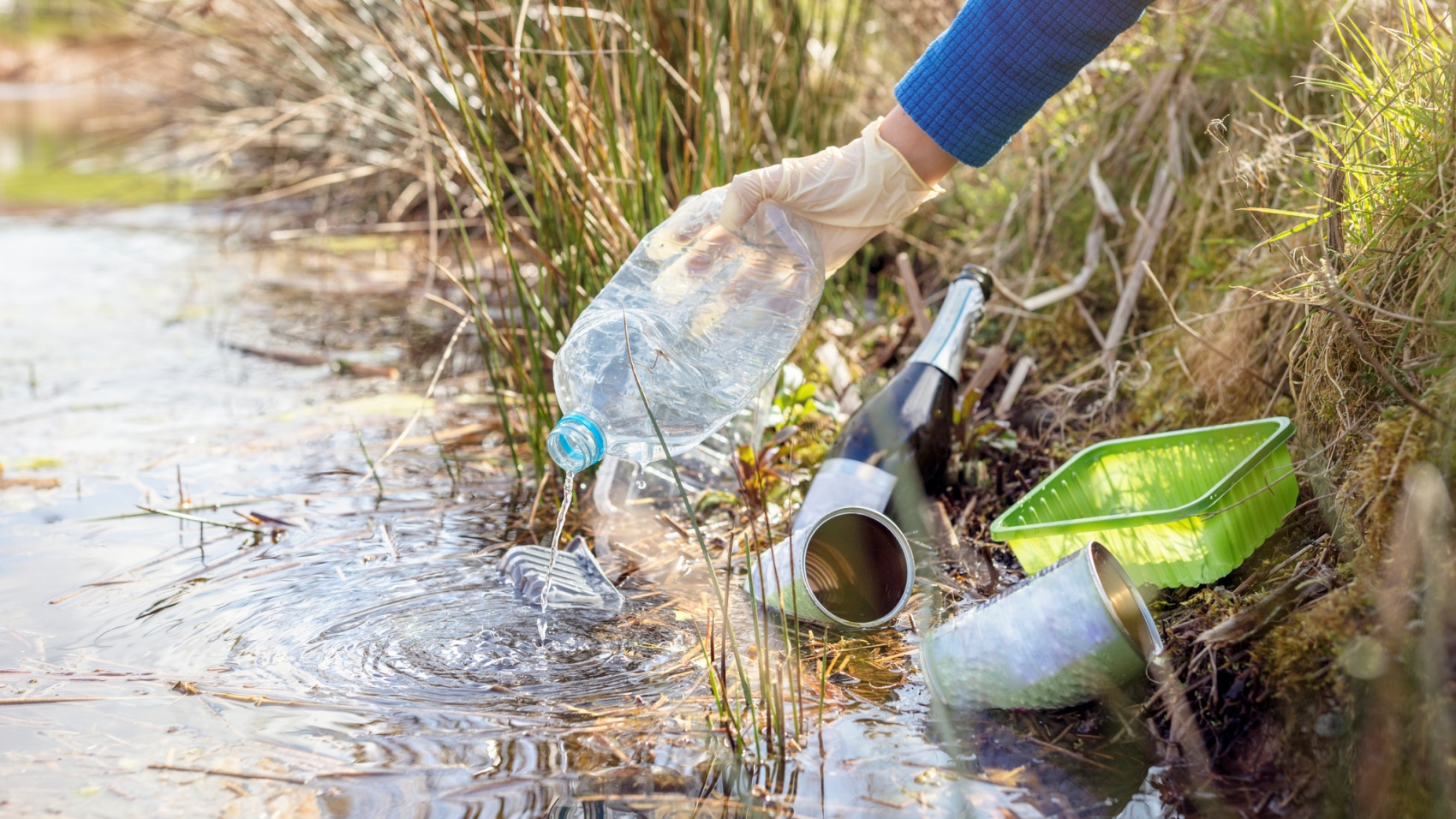 The alfresco evening will include "... a screening of a new film about La Brea Tar Pits by our moderator and host Nic Cha Kim, and a discussion on LBTP's significance in art and popular culture with the Natural History Museum's Archivist Yolanda Bustos and artist in residence Mark Dion," shares the tar pits site.

We can say, with some certainty, that the mammoths, dire wolves, and ground sloths that roamed around where the middle part of our modern megalopolis now sits never went to the movies, munched on popcorn, or cheered for their friends' names in the credits.

But these ancient beasties are about to get their own starring roles, in an offbeat event devoted to fan videos, deep ideas, and the iconic attraction's artistic side, this July.

Enter your mammoth-ly entertaining short video by July 1, then cross your claws that your work is selected for the Fossilized and Realized: Tar Pits Video Festival.