Four enormous inflatable installations will rise in La Habra when The Big Bounce America bounces by later in April.

So many things in spring can be spirited up to the sky by a sudden breeze, thanks to the mighty winds of March.

From fuzzy dandelions to yard sale signs, an impressive variety of items seem to sail upwards, at least for a thrilling moment, as the sweetest season grows breezier.

But humans? We have a knack for staying put on terra firma, unless something extremely whimsical, like the appearance of a gargantuan bounce house, gives us the opportunity to fly high, at least for a second or two.

And such an offbeat opportunity will present itself, in La Habra, over three April days, when the "World's Largest Bounce House" sets up sock-hoppable shop.

That impressive "Guinness-certified" billing was granted to The Big Bounce America, a touring attraction featuring four fantastically huge-normous inflatables, each with its own lively look and zazzy theme.

And should you make for La Bonita Park on April 23, 24, or 25, you'll be able to experience them all, including airSPACE, Sport Slam, The Giant (which boasts dozens of obstacles), and the 16,000-square-foot World's Largest Bounce House, which includes a central stage featuring music, games, and more. 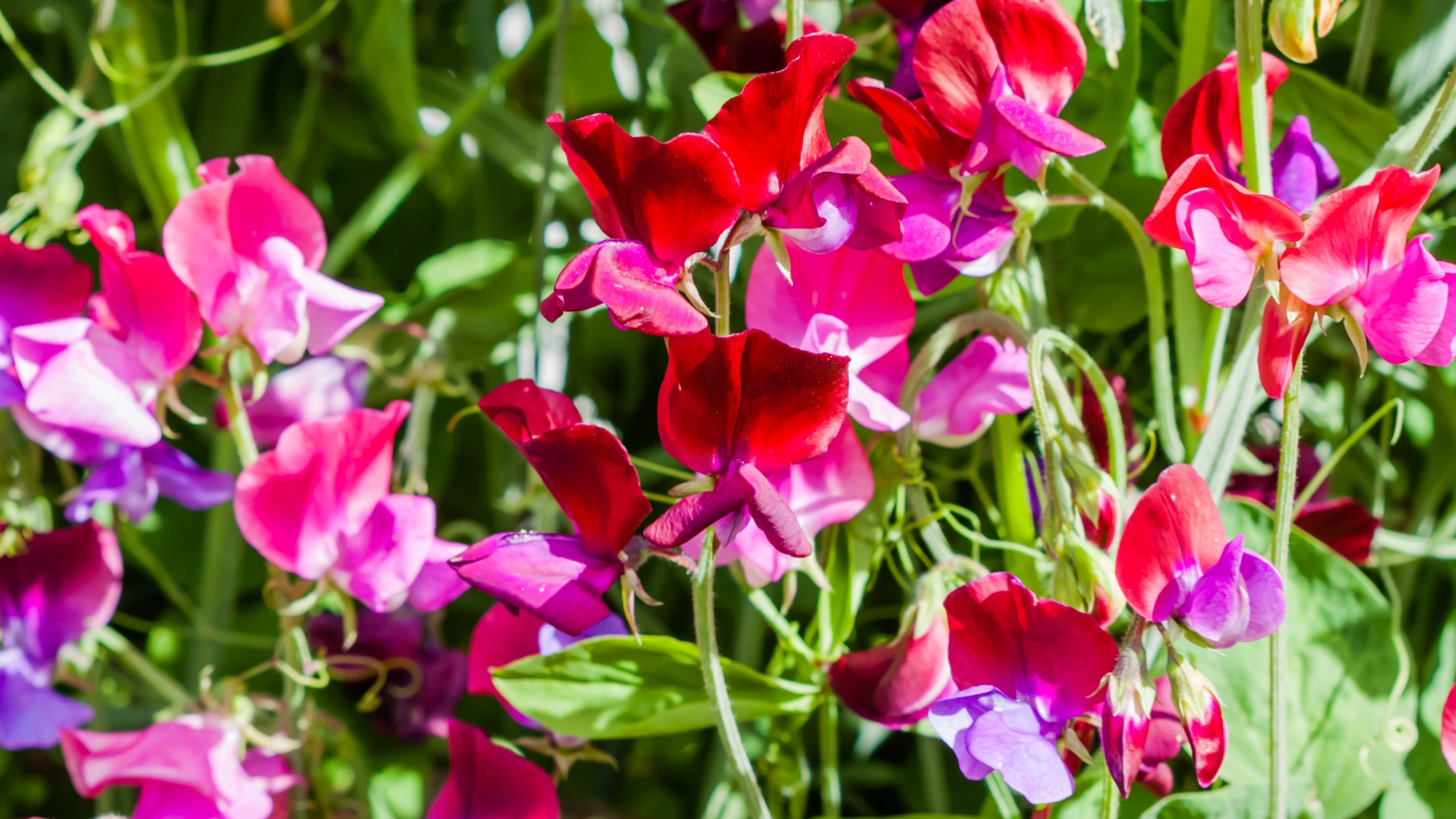 Roam a Sweet Pea Maze at The Flower Fields 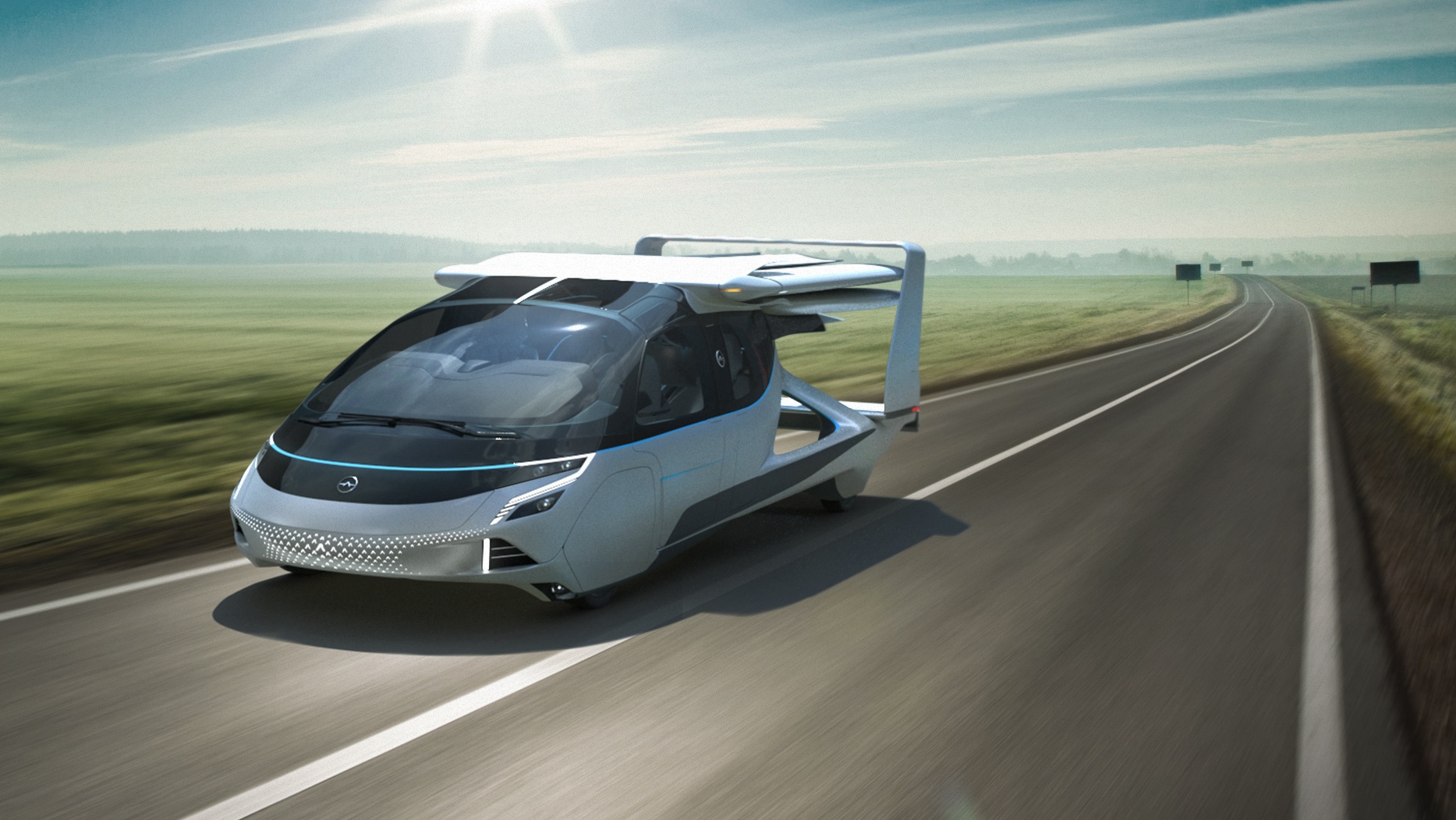 ‘The World's First True Flying Car' Is in Town

Adding the inherent uplift-a-tude of the event? There are sessions tailored to families, as well as those made for grown-ups who'd like to give bouncing around a colorful inflated expanse a try.

Adding some bounce to your spring? We can't promise you'd rise through the air, and sail along a sweet April breeze, much like a flower petal might.

But of all the seasons of the calendar, adding some airiness to an outing feels especially fitting, and festive, in the springtime.

A solid idea before your airy adventure? Read up on all the safety policies, what to expect, and what each inflatable offers.