Condors Will Soar Over San Simeon During a Live Release

Two wide-of-wing birds will join other condors living in the ocean-close area.

CATCHING A THRILLING GLIMPSE... of a California condor in flight? It truly is going to be an anecdote you'll tell for the rest of your life. You'll likely spread your arms wide as well, all to mimic the majestic bird's amazing wingspan, and you might even do a few laps around the room you're occupying to better convey how beautiful it was to see such an epic being ride the wind. But what if you could see a bird, make that two birds, not only take flight, but do so as part of a release? That has other stirrings to it, the sort of emotions that come when we witness nature returning to nature. That's just what will happen on...

SATURDAY, DEC. 12... when the Ventana Wildlife Society, an organization well-known for its stewardship of the Central Coast's world-famous California condors, streams a live release for condors fans around the globe. The pair of birds ready to take to the air? Meet Condor #974 and Condor #990. They started their journey to San Simeon, where they'll be released, at The World Center for Birds of Prey in Boise. Lighthawk, a conservation-championing non-profit, spirited the superstars of the skies from Idaho to San Simeon, all to make this feathery fantasy a reality. True, the ocean-fronting community is celebrated for its elephant seals, but several condors call the area home, too, making it an ideal location for the release.

THE ZOOM? It's free to join, and will run from 9 to 10:30 in the morning. Expect to learn condor-cool details from volunteers with the society, including the fact that 2020 has been a banner year for condor releases (Ventana Wildlife Society will have released nine condors in all by the time the December concludes, a record number for the group). As for why the two new condors still haven't reached their release date, even though they arrived in San Simeon ahead of Thanksgiving? "Our approach to condor releases is in the best interest of the condors, so expect 'the release' to occur over time," shared a society representative. "The opening of the door is just the first step, and after that the real work begins to ensure their return to the release site to feed and establish healthy routines."

LEARN MORE... about this important process, and find out how you can register to watch the thrilling moment, and keep an eye on the VWS Condor Cams, now. 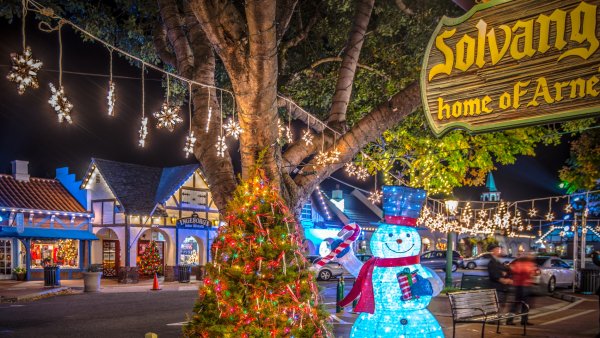 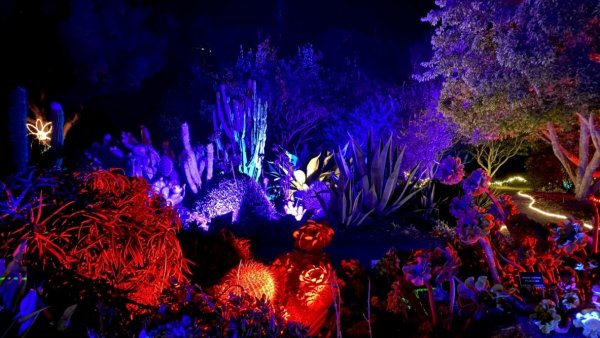 Stroll Through a Shimmering Wonderland by the Sea