When it comes to your choice of food in LA's Koreatown, some say it's even better than in South Korea. Here are some hot spots.

Take your pick from one of Southern California's culinary hotspots -- Koreatown, Los Angeles. It's a 2.7 square-mile vibrant neighborhood marked by blaring signs written in Korean.

When it comes to your choice of food in LA's Koreatown, some say it's even better than in South Korea.

Here are some hot spots:

The restaurant is known for its knife-cut noodles kalgooksu and pork dumplings.

"I love that we make it fresh everyday," said owner Stella Shin. "We sell about 200 bowls of kalgookso a day. Pork dumplings, we sell 40 to 50 a day. Our kimchi is super garlicy and gets people to come back."

They offer a number of other noodles dishes too, including a seasonal cold soybean noodle soup, or Kongguksu. 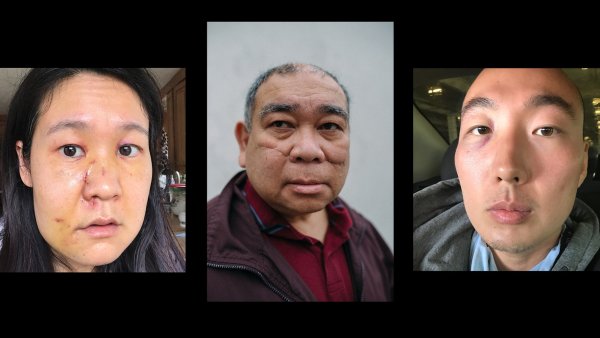 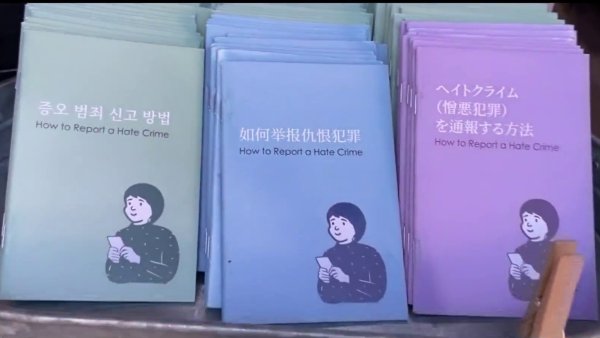 Myung Dong Kyoja is family owned and from Korea.

"We're trying to let others know non-Koreans as well what Korean food actually is apart from what you know -- Korean BBQ."

When it comes to Korean staple dishes, you cannot leave out Korean BBQ and it won't be hard to find this place because all you have to do is follow your nose.

"We offer the freshest highest quality of tomahawk from the vendor and we age it two to three weeks to give the meat that tender flavor," said Esther Lim, the general manager.

The whole intention of this restaurant is to bring in Korean cuisine and culture and expose it to diverse population that we have in koreatown.

They have the Korean soybean paste stew, doenjang-jjigae and the wagyu bulgogi hot pot, a Korean staple." They let it marinate it in their own house secret sauce.

For dessert, check out:

They serve traditional and modern Korean rice cakes, made from scratch.

There’s a variety of rice cakes from a colorful rainbow rice cake to a chewy mochi-like roasted soybean powder rice cake called injeolmi. Rice cakes are not too sweet and has sugar, sesame, or red bean.

Modern rice cakes are becoming more popular. Owner Eunice Park began following a trend in Korea and creating baekseolgi rice cakes that look like birthday cakes. Don’t be fooled! What looks like the icing are hand-piped florals made from sweet bean paste. The white base is a type of ride cake usually eaten during birthdays and special occasions.

They hand pipe the florals made from bean paste.

"It's something very special my dad and I shared," said owner Eunice Park. He died in December. "We really want to be able to continue serving Korean rice cakes in memories of my dad and giving memories to other families because rice cakes are always in celebrations."

While these dishes are what make up Korean cuisine, food has become a universal language -- to share culture, traditions, and make memories simply by sharing a meal.