The University of California has admitted a record number of California first-year students for the upcoming fall academic semester, narrowing down admissions from out-of- state and international applicants to preserve coveted seats for state residents.

In a press release Wednesday, UC said it admitted a record 85,268 California first-years, a 1.2% increase.

The admittance broke records from last year's acceptance, which was 84,223. The growth was made possible by a large pool of California students and state funding for enrollment growth.

“The University’s enduring dedication to California’s young people and its partnership with the state continue to attract unprecedented numbers of talented Golden State students,” said UC President Michael V. Drake, in a statement. “It is our privilege to be able to offer admission to the state’s largest-ever class of California students.”

Students from underrepresented groups increased to 43.8% of admitted California freshman which is an estimate of 37,377 students.

UC made admission offers to 29,830 Asian American students, increasing their representation from 33.7%  to 35%. 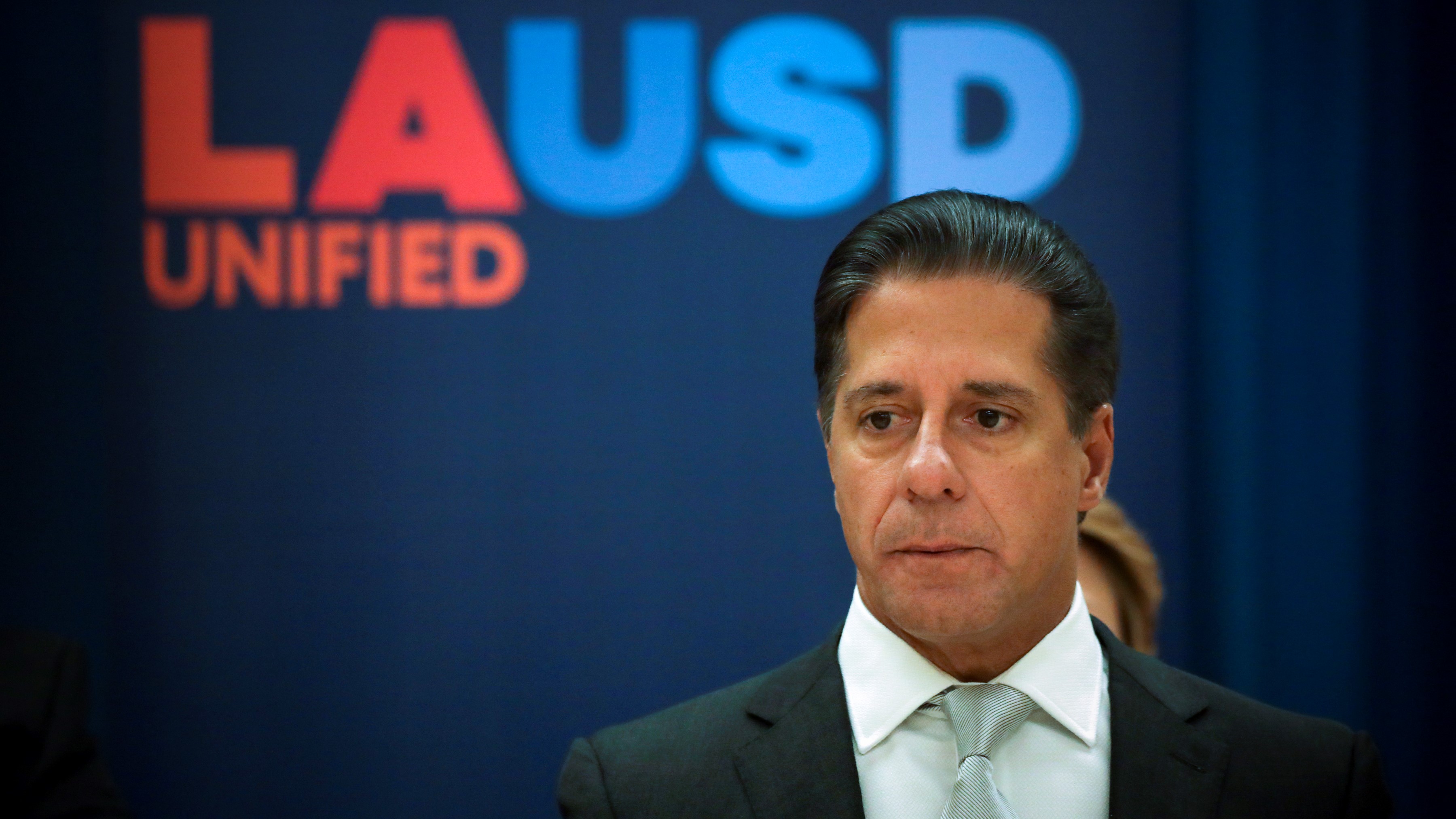 What to Know About the LAUSD Ransomware Attack 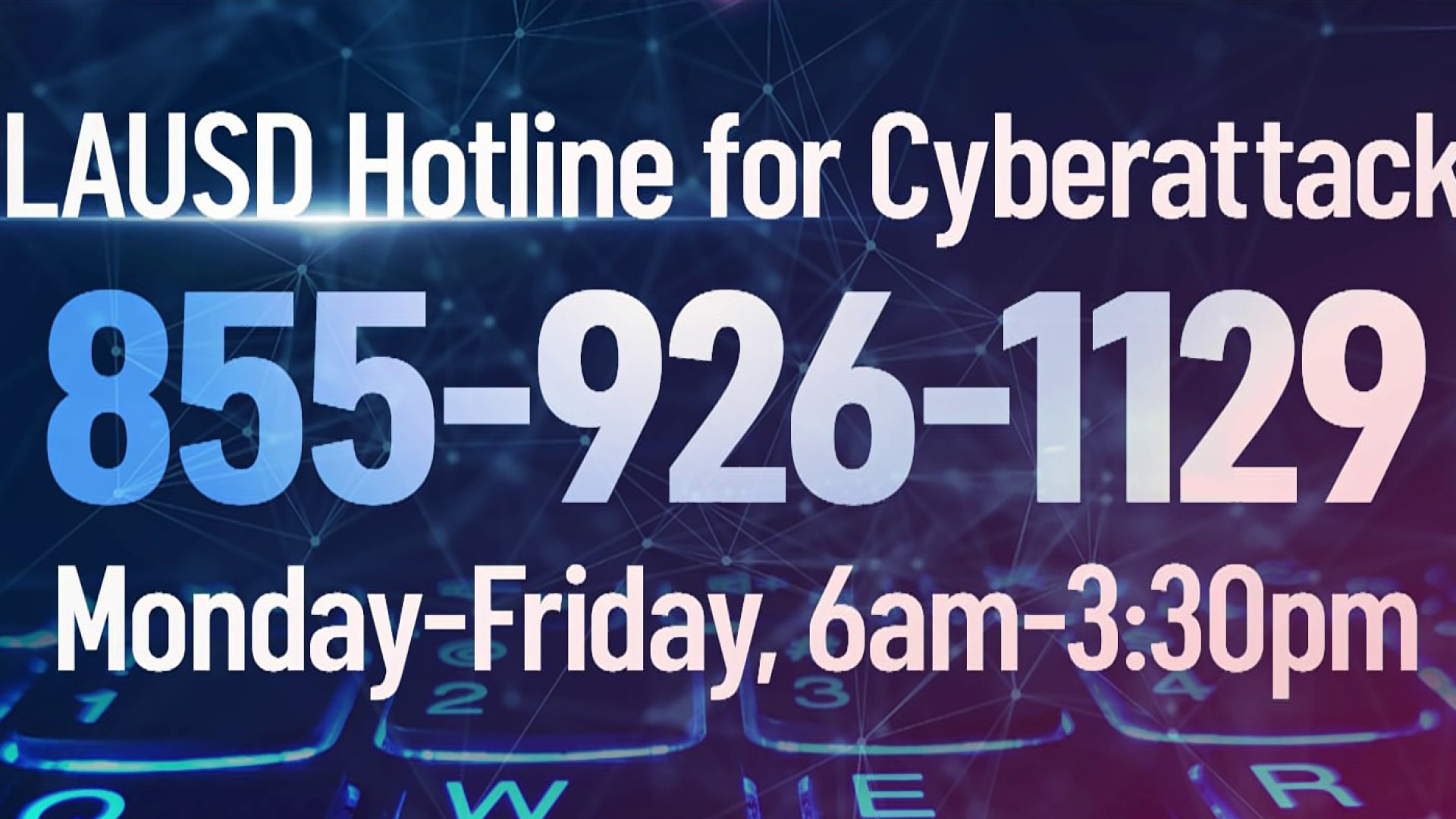 The number of white students admitted in the upcoming fall semester decreased 18.6% from the previous 20.2% in 2021.

Several  UC campuses made progress on reducing non-resident enrollment in compliance with the state Legislature’s increased state budget per UCs compact with Gov. Newsom, as a budget agreement.

The admission rate for domestic out of state students decreased from 60.9% to 48.3% and down 68% to 55.8% for international students this year.

Due to the decrease of out-of-state and international admission, the University's admission rate for all students decreased from 64.9% in 2019 to 59.5% this year.

“The University is proud to be the college of choice for so many outstanding Californians as it continues to honor its commitment to guarantee admission to high-performing high school students,” said Han Mi Yoon-Wu, executive director of Undergraduate Admissions at UC. “I’m excited for these students and the future of our great state.”