The union that represents actors and television performers issued a series of standards and guidelines Wednesday for crew members who supervise scenes involving sex and nudity. The goal is to combat on-set sexual harassment.

The framework announced by the Screen Actors Guild-American Federation of Television and Radio Artists provides a common set of policies and practices for so-called "intimacy coordinators" to help productions and actors navigate sexually sensitive scenes. 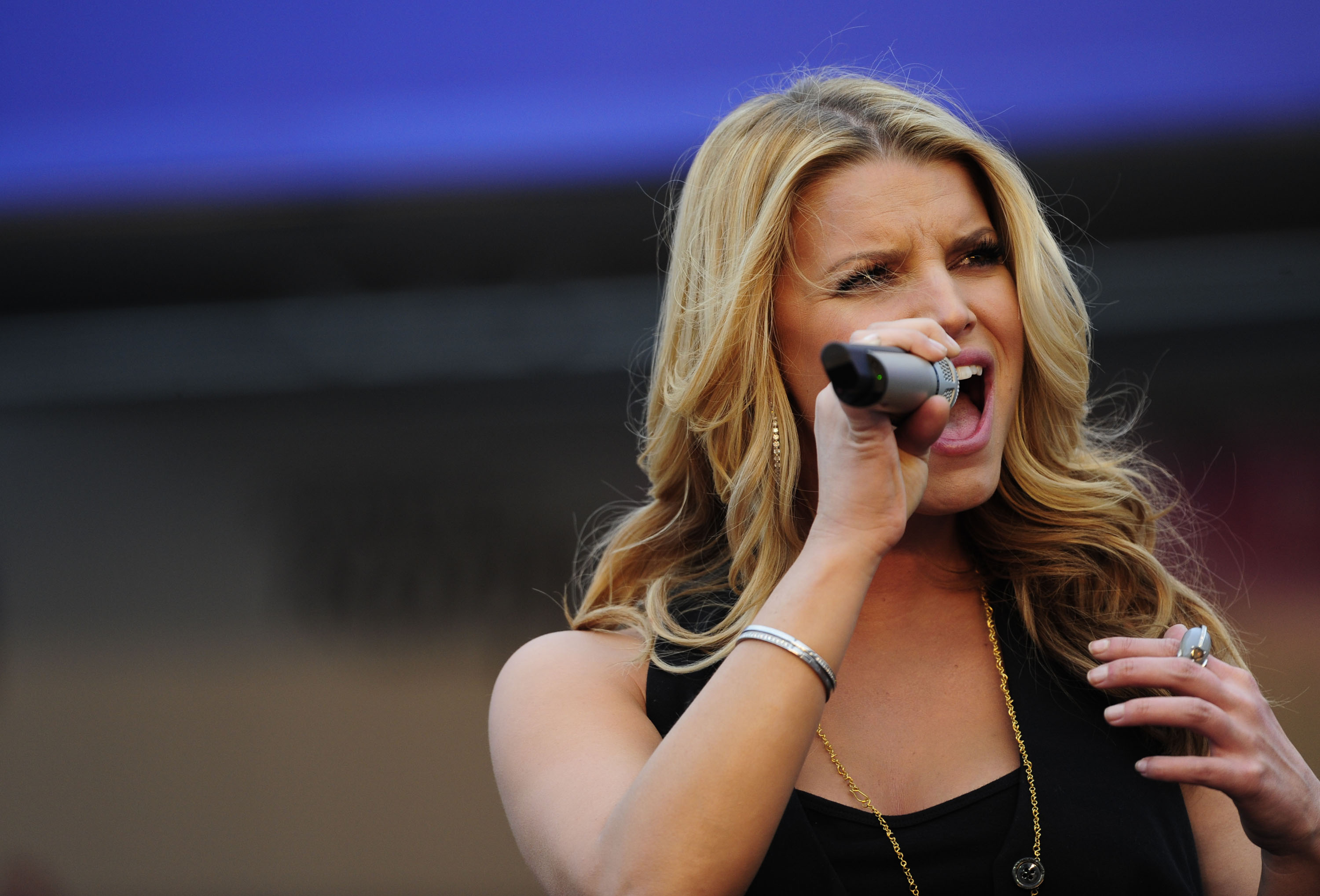 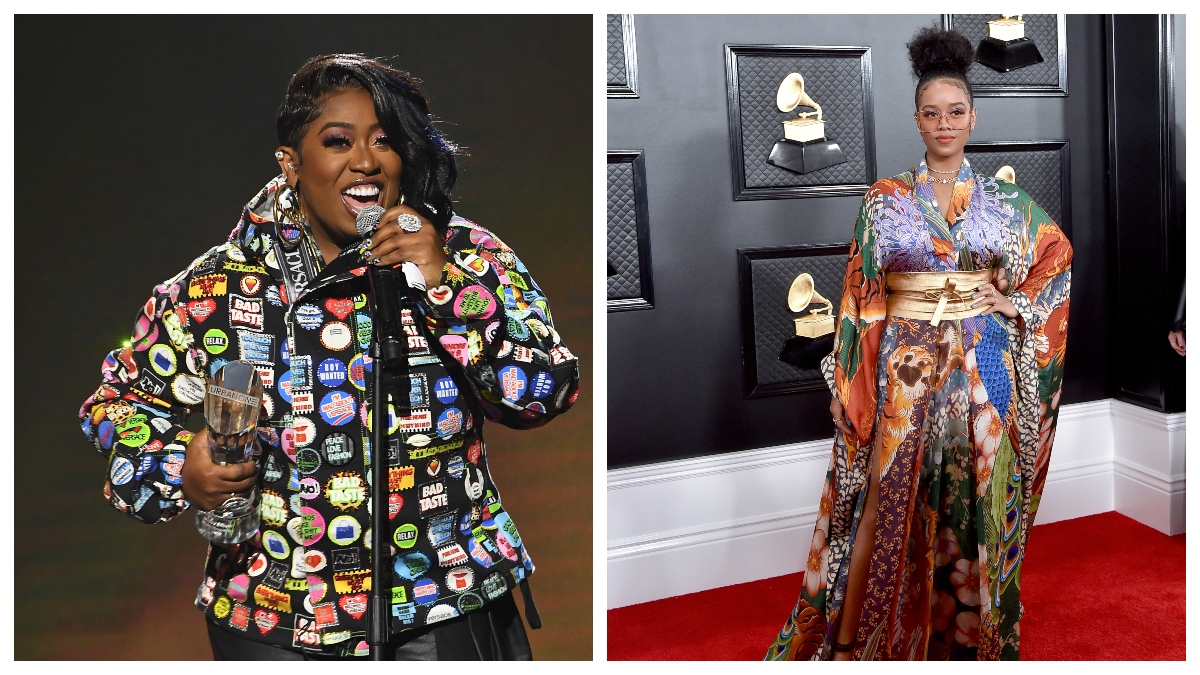 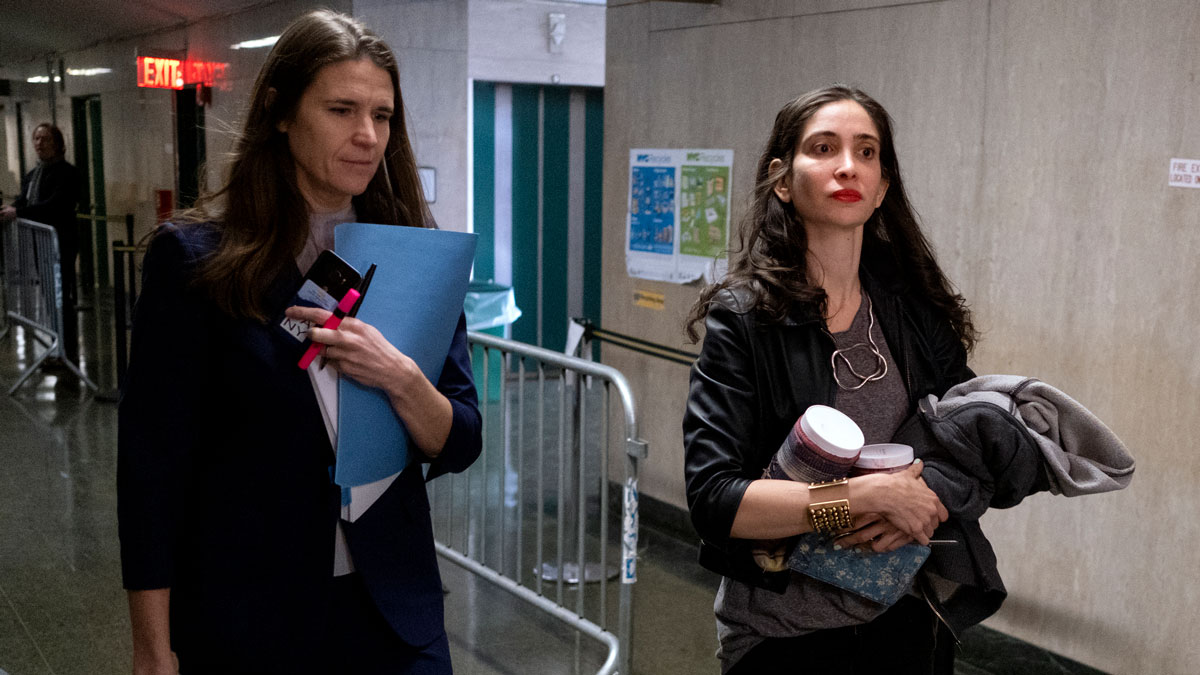 Under the guidelines, intimacy coordinators should have pre-production meetings with producers, directors and writers to establish the exact degrees of nudity expected and the specifics of simulated sex as established in scripts. They should have one-on-one meetings with actors to be clear about what they consent to.

"These protocols and guidelines will help to normalize and encourage the use of intimacy coordinators in productions, therefore ensuring the safety and security of SAG-AFTRA members while they work," union President Gabrielle Carteris said in a statement.

The guidelines say that on set, intimacy coordinators should review the so-called "modesty garments" and physical barriers used during simulations of onscreen sex, and be familiar with ways to help directors choreograph the scenes in ways that can keep them believable and artistic without sacrificing the dignity or safety of performers.

The guidelines, drawn up by a team of leaders from the union, actors and intimacy coordinators, directly address the problem of sexual harassment on sets, the union's National Executive Director David White said in a statement.

Deviations from the standards do not carry enforcement penalties.

Amanda Blumenthal, founder of the Intimacy Professionals Association, helped create the guidelines and said in a statement that they "strike the right balance between describing the roles and responsibilities of intimacy coordinators while still allowing for flexibility from show-to-show."

The move is the latest of several made by SAG-AFTRA during the #MeToo era in an attempt to fight sexual harassment and other sexual misconduct aimed at actors. They include the adoption in 2018 of a code of conduct, which says among other things that auditions and similar professional meetings should not be held in hotel rooms or homes.