A$AP Rocky made a set bail of $550,000 after being detained at the LAX airport on April 20 in connection to a November 2021 shooting

After being arrested at the LAX airport on April 20, A$AP Rocky, whose real name is Rakim Mayers, has posted bail.

The rapper was released from the custody of Los Angeles police on April 20 after he made his bail, which was set at $550,000, per the booking sheet obtained by E! News.

He was photographed leaving the facility in downtown Los Angeles and getting into a black SUV, as seen in photos obtained by TMZ.

According to the booking sheet, Mayers has his next court date scheduled for Aug. 17.

On April 20, the "Praise the Lord" rapper was arrested at the airport after exiting his private jet with Rihanna -- who is pregnant with their first child -- as the pair were returning from a trip to Barbados.

According to NBC News, Mayers was detained in connection with a November 2021 shooting in California. He was arrested by the Los Angeles Police Department, with help from the Immigration and Customs Enforcement's Homeland Security Investigations team. 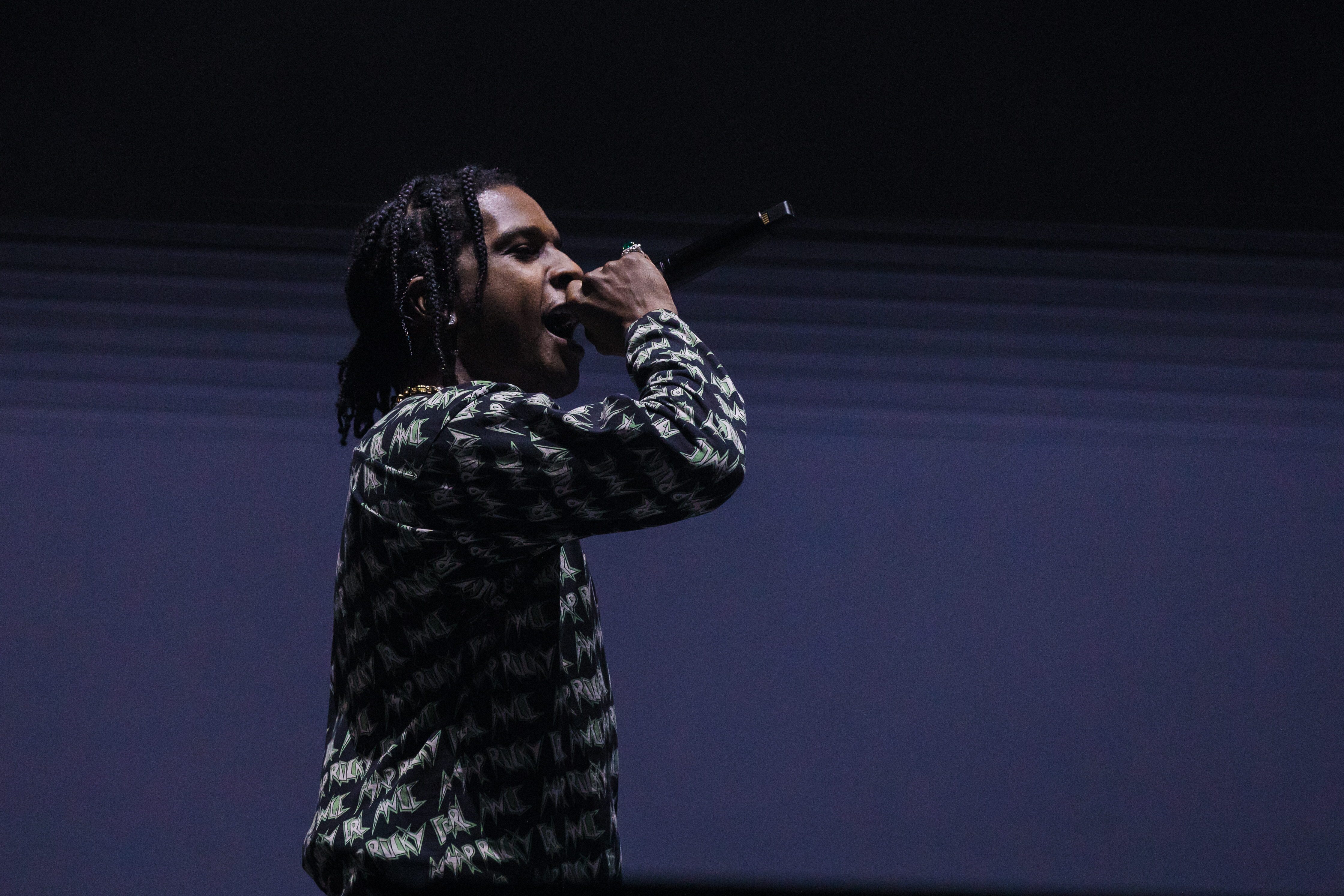 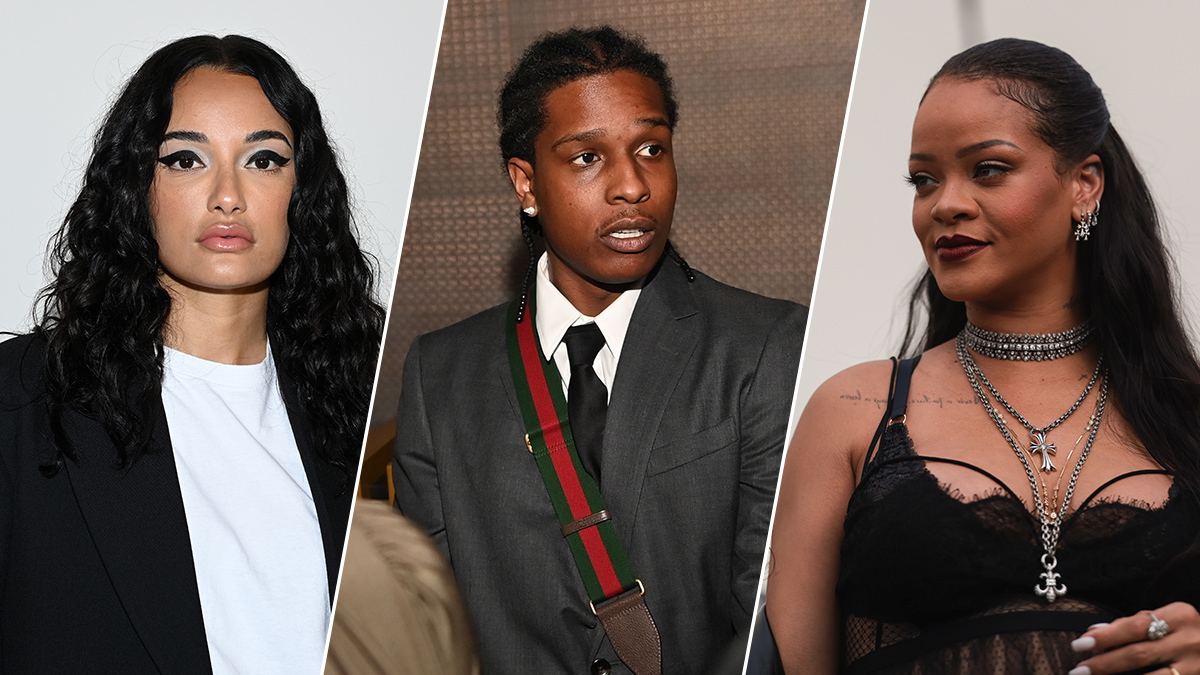 NBC News reported that the victim of the shooting alleges that Mayers, along with two others, approached and shot at him three to four times with a handgun on the street, adding that the victim believed one of the bullets grazed his left hand, per police reports obtained by the outlet.

A spokesperson for the LA District Attorney's Office told E! News on April 20, "A case has been presented and is under review." E! News has reached out to his lawyer for comment and has not heard back.

Prior to this detainment, Mayers was arrested in July 2019 for "gross assault" in Sweden. The rapper spent almost three weeks behind bars before he was charged with assault by Swedish prosecutors. Mayers pled not guilty to the charges. At the time, Mayers' lawyer claimed his client was engaging in self-defense in a street fight that occurred in June 2019.

After spending a month behind bars, Mayers was released from custody before his judgement took place on August, 14, 2019. He was found guilty of assault but offered a conditional sentence. Therefore, Mayers did not have to spend any more time incarcerated, but was required to pay damages to the victim and repay the state for its expenses throughout the legal battle.