The Grammy winner filed for dissolution of her marriage to Migos rapper Offset in Fulton County, Georgia, on Tuesday

Cardi B is putting an end to her marriage.

The Grammy winner, whose real name is Belcalis Marlenis Almánzar, filed for dissolution of her marriage to Migos rapper Offset in Fulton County, Georgia, on Tuesday, E! News confirmed through online court records. The couple, who share 2-year-old daughter Kulture, are due in court on Nov. 4.

The Hollywood couple has experienced plenty of highs and lows in their public romance.

After the pair secretly got married in September 2017, Cardi confirmed in December 2018 that they were calling it quits.

But after Offset, whose real name is Kiari Kendall Cephus, publicly pleaded with his wife for forgiveness after admitting to infidelity, the pair agreed to work on things for their daughter.

"When me and my husband got into our issues—you know, he cheated and everything—and I decided to stay with him and work together with him, a lot of people were so mad at me," Cardi shared in Vogue's January 2020 issue. "A lot of women felt disappointed in me."

PHOTOS: Cardi B's Most Daring Looks of All Time 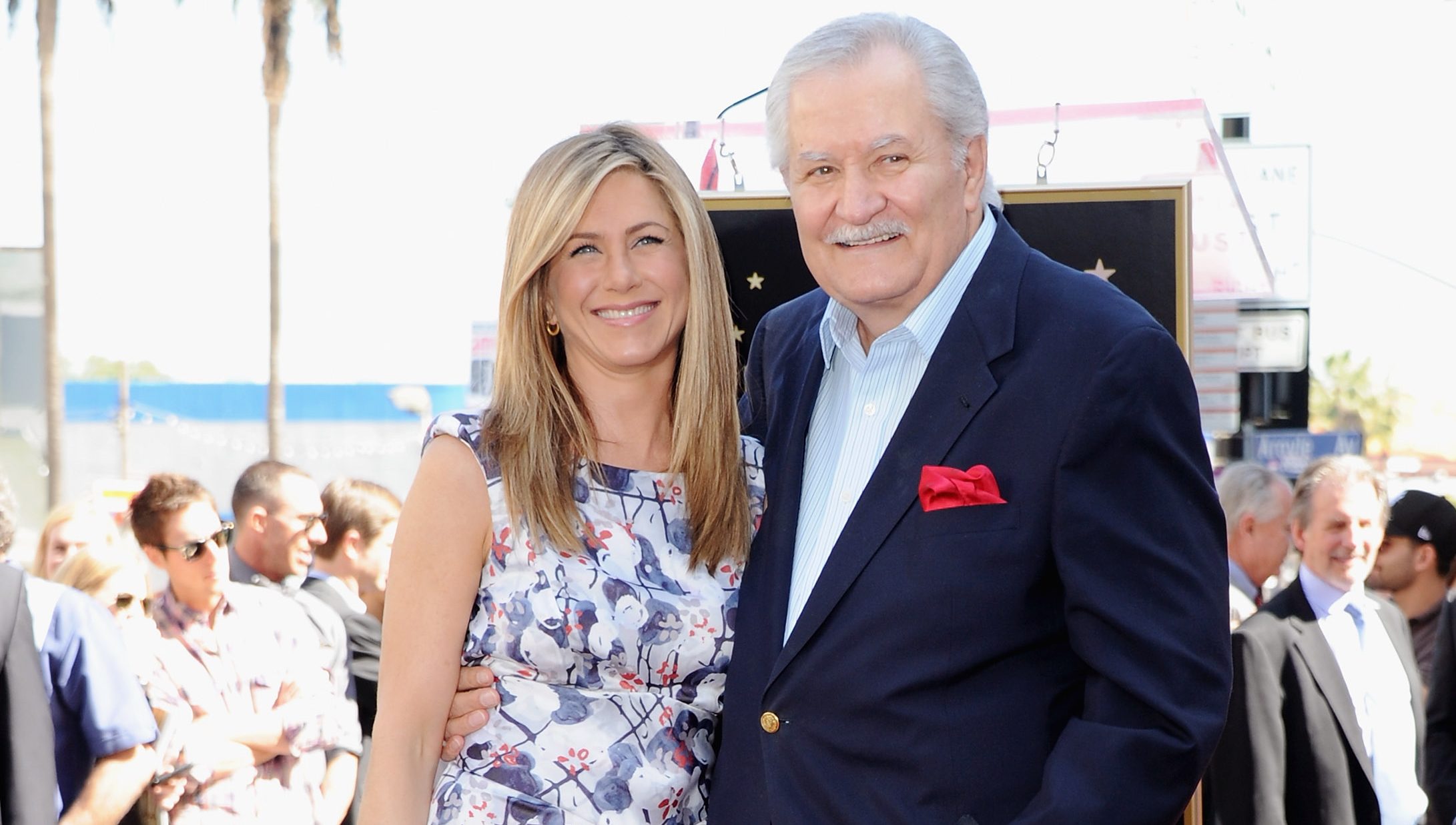 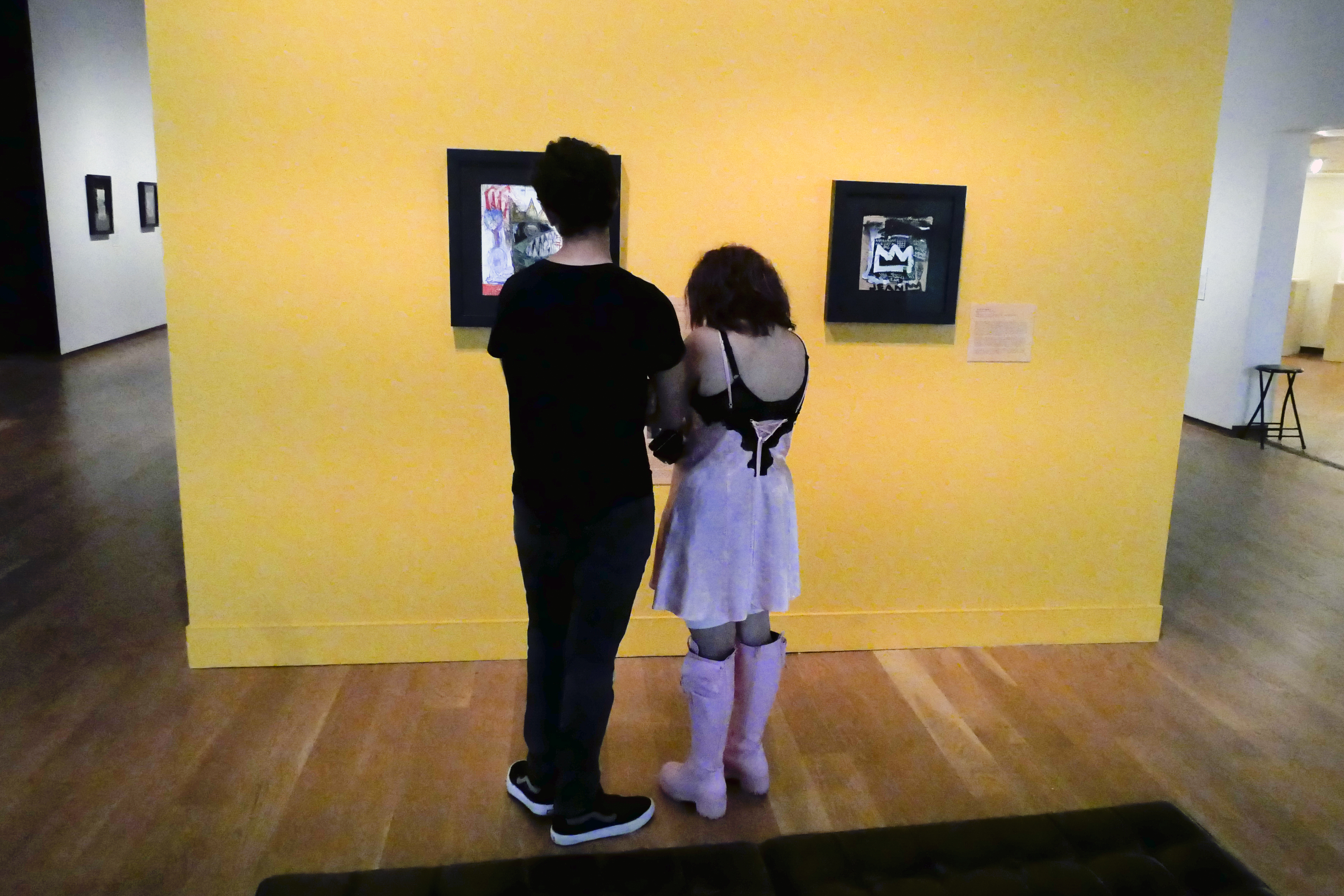 The "WAP" rapper continued, "But it's real-life s--t. If you love somebody and you stop being with them, and you're depressed and social media is telling you not to talk to that person because he cheated, you're not really happy on the inside until you have the conversation."

From Offset's point of view, the pair had to do a lot of work behind the scenes to get to a better place in their relationship.

Cardi B reveals why she chose to confirm pregnancy rumors during her "Saturday Night Live" performance, reaffirms her Twitter love for Chrissy Teigen and teaches everyone how to use her popular catchphrases correctly.

"You gotta go through steps and different things so that we can grow," he previously shared on the syndicated radio show "The Breakfast Club." "Not on the TV though, real behind the scenes, getting to know each other, getting to know who you're with and appreciate them all the way around. Because that one mistake made me appreciate her."

That's not to say the past few months have been smooth sailing. Back in December 2019, a new round of cheating rumors surfaced online.

But through it all, Cardi kept it real with her fans while also focusing on new music, including her most recent hit "WAP."

"You know, I know babe, you've done some dumb s---," Cardi explained in an Instagram Live on Dec 3. "Everybody knows he's done some dumb s---. But come on now, [he's] not dumb, he's not crazy, we've been so good, we had a sweet weekend, our life has been good, he's not going to play himself like that. That's why I'm not going to entertain that, that's why I'm not getting rowdy. Simple as that."