Meghan and Harry are set to press for vaccine equity during the star-studded, 24-hour Global Citizen concert

Britain's Prince Harry and Meghan, the Duchess of Sussex, met Saturday with a top U.N. official amid the world body's biggest gathering of the year.

“It was a lovely meeting,” Meghan said as the couple left the U.N. headquarters. 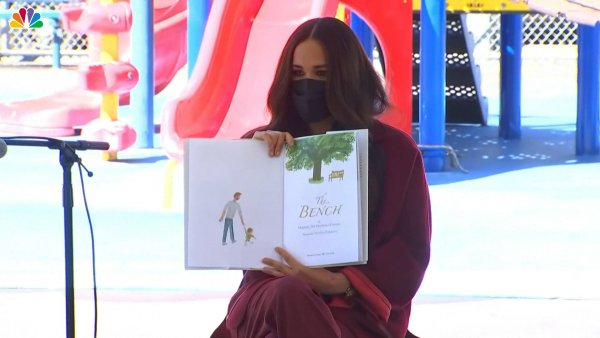 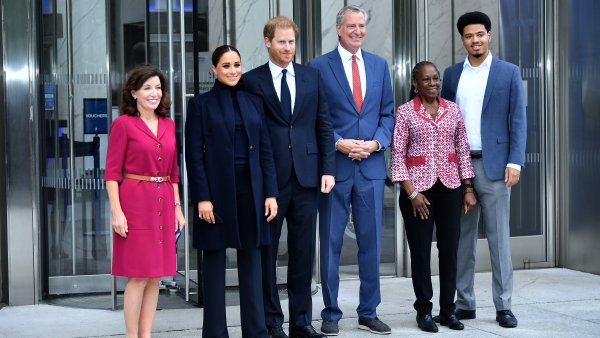 Meghan and Harry pressed for vaccine equity during the star-studded, 24-hour concert. It features performances staged in locations from New York to Paris to Lagos, Nigeria, and Seoul, South Korea.

The United Nations is in the midst of the annual General Assembly gathering of world leaders, though the couple didn't participate in the speeches in the assembly hall.

The former Meghan Markle has been involved with the U.N. women's agency, becoming an “advocate for political participation and leadership” several years ago. Harry visited the children's agency UNICEF in New York in 2010.

Earlier this week, Harry and Meghan visited a New York City school, the World Trade Center's centerpiece tower and the Sept. 11 museum, among other stops in New York.