Nicole Kidman will soon step into the iconic shoes of Lucille Ball in an upcoming biopic, and she's already received the stamp of approval from her and Desi Arnaz's daughter, Lucie Arnaz. Earlier this year, Kidman and Javier Bardem were cast to play the legendary Hollywood couple in Aaron Sorkin's "Being the Ricardos."

While the project has mostly been kept under wraps -- with the exception of the jaw-dropping photos that surfaced of Kidman's transformation on set -- Ball's daughter Lucie shared new details about the Oscar winner's performance as her mother.

"Nicole did a spectacular job," Lucie Arnaz told The Palm Springs Life magazine on Aug. 18. "The two days that I watched, though, were both little flashbacks, so she was playing Lucy in the late '30s and mid-'40s. She wasn't Lucy of Lucy Ricardo fame yet, so it was a trifle different. And I know she meant it to be, so it could feel different. But boy, what she did was astounding. She's got such poise and class."

All of Nicole Kidman's Most Haunting Performances

Lucie expanded a bit further on Kidman's portrayal of the "I Love Lucy" actress, explaining that she's encapsulated the "basic essence" of her mother, instead of trying to imitate her.

"There are no look-alikes. I mean, nobody was cast because they look exactly like somebody," Lucie said. "They were cast because they're spectacular performers, actors, and they can capture the basic essence of what has been written in this script. And Aaron was adamant about that and thank God. I'm looking forward to seeing the finished product."

The "Being the Ricardos" movie will follow Lucille and Desi during a rollercoaster week of filming the 1950s television series "I Love Lucy." The storyline begins during a Monday table read and wraps up with a TV shoot on Friday in front of a live audience, Deadline previously reported.

Speaking to the magazine, Lucie revealed news details about the film, sharing, "It takes place, primarily, during rehearsals for one of the shows. There are a few scenes where they're at their house in Chatsworth, before working, after working." 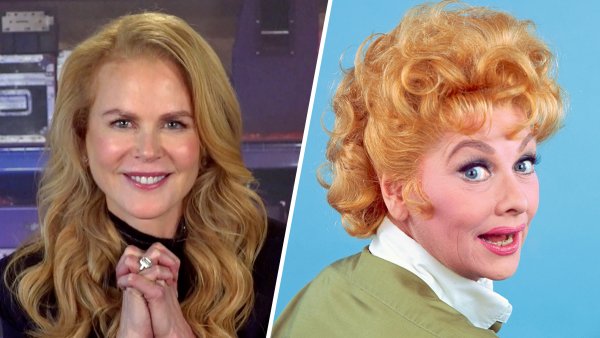 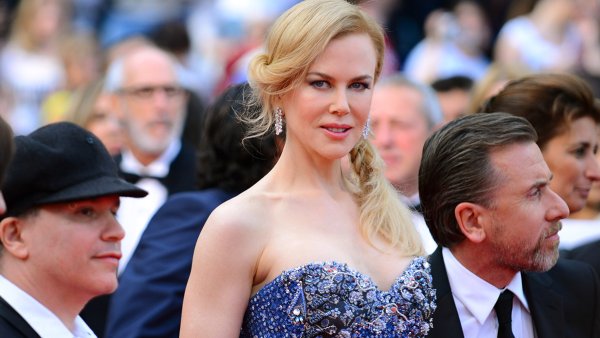 "There are two or three short flashback scenes to her life before "I Love Lucy," when she worked on the radio show, when she was trying to convince the network to hire dad," Lucie continued, before noting Sorkin has taken some creative liberties with the script. "But stuff happens that week that didn't happen altogether the way Aaron has written it. He's taking some theatrical license and sort of cramming a couple of true events that did happen, they just didn't happen at the same time."

She added, "And I think he treated my mother and my father really well. I think they are accurate composites of these people. And what I've seen of it... What I saw was extraordinarily classy and first-rate."

Lucille and Desi tied the knot in 1940 and later co-starred in the beloved "I Love Lucy" series. They divorced in 1960.

Earlier this year, Kidman opened up about playing Lucille, raving to Variety, "She's an amazing woman. I'm very excited for people to see what Aaron found out about her and the way he's interpreted Desi and Lucy and the way that it's so rich. I didn't know any of this."