Molly Shannon Says She Was Sexually Harassed by Gary Coleman

In an interview on “The Howard Stern Show,” Shannon said the "Diff’rent Strokes" star sexually harassed her at the beginning of her career

During an appearance on “The Howard Stern Show,” comedian Molly Shannon recounted the time she met "Diff’rent Strokes" star Gary Coleman at the beginning of her career.

Shannon visited the show to discuss her new memoir "Hello, Molly!" and Stern asked her about the section of her book where she describes meeting the actor and the sexual harassment by Coleman that followed.

At the time, Shannon was signed on by the same agent Coleman had and was offered the chance to meet him. The comedian said she was initially excited to meet a star of his magnitude, but once the agent left the room, the mood shifted. Shannon said Coleman first began tickling her, but it quickly became more aggressive.

"I was trying to be polite and stuff, I’m a polite Catholic girl — and a virgin," Shannon said. "So I’m not even thinking about, I’m naive about anything about that."

Shannon then recounted the multiple times Coleman tried to kiss her.

"He was relentless," Shannon said. "Then, he was like trying to kiss me and get on top and I was like, 'No, Gary. Stop.' So, I push him off. Then, I would get off the bed. Then, he would bounce on the bed. Jump, jump, jump. And wrap himself around me. Then, I would fling him off. And then he got on top of me. I guess because of his size I didn't feel physically threatened. But ... it was going on and on. Repeating. I would throw him off, he would get back on." 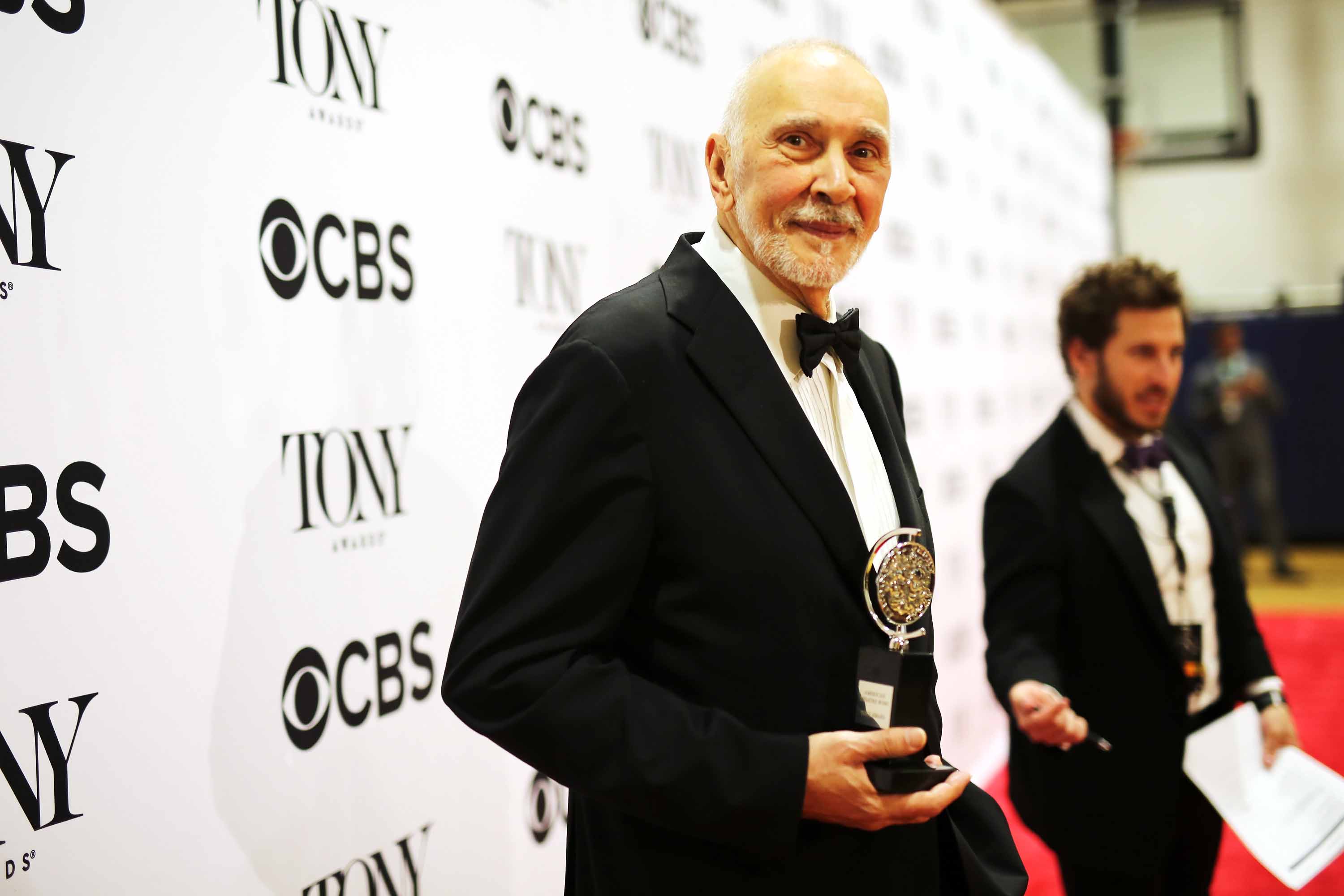 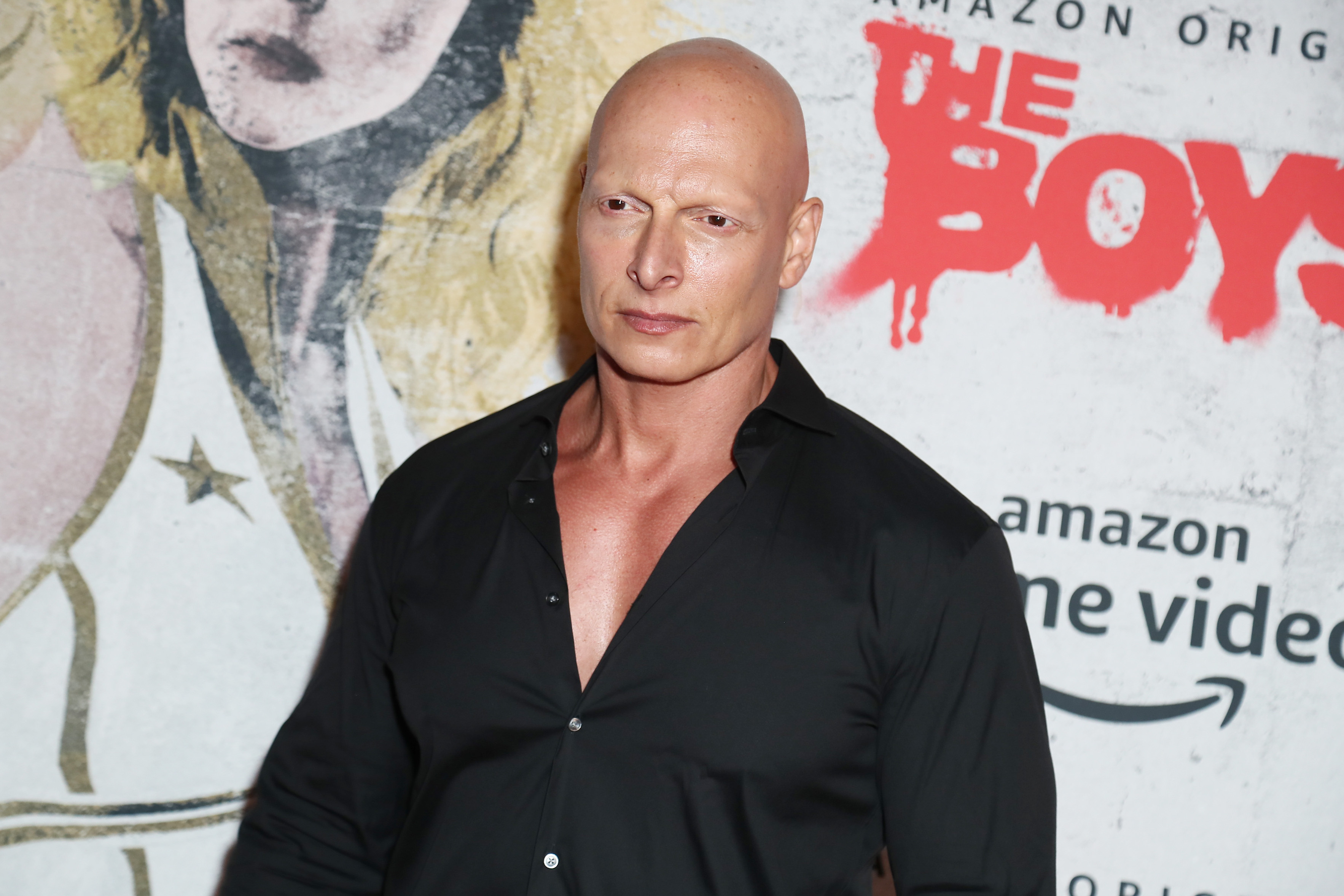 She eventually was able to get away from Coleman and lock herself in the bathroom, but he still persisted by putting his hands under the door and saying "I can see you," she said. Shannon eventually sprinted out of the room, then telling the agent "you gotta watch that client of yours."

"I wish I could have stood up for myself more," she added.