What a man gotta do to successfully host the 2021 Billboard Music Awards? Nick Jonas is going to find out.

On April 30, dick clark productions and NBC announced the 28-year-old singer will host the ceremony live from the Microsoft Theater in Los Angeles on Sunday, May 23. The Jonas Brothers band member seemed pretty excited about the role and posted a video of himself accepting the "preemptive 'Best Host Ever' award."

Jonas already knows his way around the award show. After all, he took home three trophies last year with his brothers Kevin Jonas and Joe Jonas, winning Top Duo/Group, Top Radio Songs Artist and Top Radio Song for their hit "Sucker." The brothers have also performed at the event before.

In addition, Jonas has a bit of hosting experience under his belt. He fronted "Saturday Night Live" earlier this year and emceed the Nickelodeon Kids' Choice Awards in 2015. He also announced the 2021 Oscar nominees with his wife, actress Priyanka Chopra, in March. 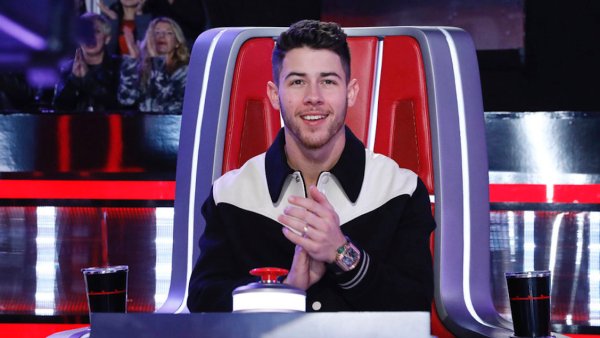 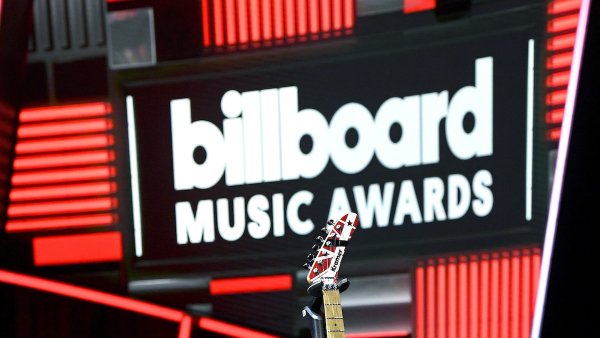 The nominees for the 2021 Billboard Music Awards were revealed on April 29. The Weeknd received the most nominations with 16 nods, and DaBaby followed with 11. In addition, late rapper Pop Smoke was posthumously nominated in 10 categories, and "American Idol" alum Gabby Barrett received nine nods.

The ceremony honors artists in 51 categories across all genres of music.

The finalists are determined by their Billboard Chart performance over a certain period -- in this case, from March 21, 2020 to April 3, 2021 -- as well as by fan interactions, such as album and digital song sales, streaming, radio airplay and social engagement.

(E! and NBC are both part of the NBCUniversal family)