The Grammy award-winning singer has been vocal on many issues

Don't bother her with "where's the album?": Rihanna's got a bigger goal in mind.

It's not that she doesn't want to give us an album (or at least that's what we'll tell ourselves), it's that she's "trying to save the world."

On Friday, as part of the singer's "Fenty Social Club" party on Instagram Live, the Fenty Beauty owner and founder reminded her fans and followers watching her at home to not bring up the album. 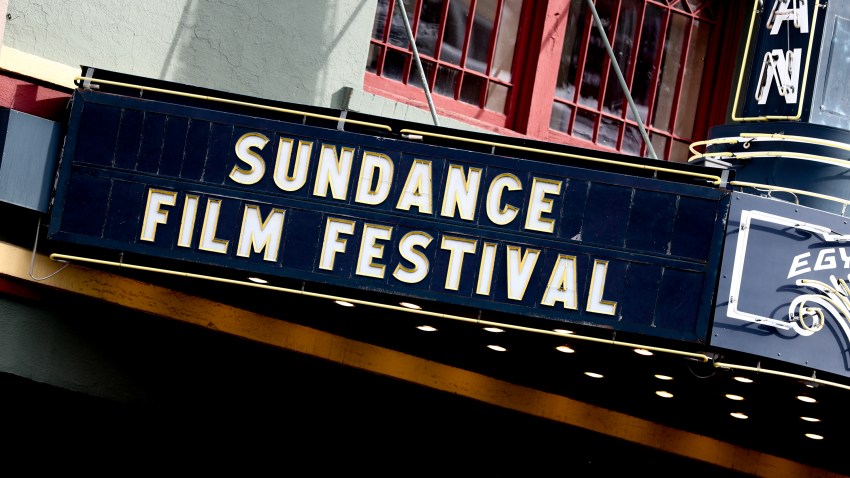 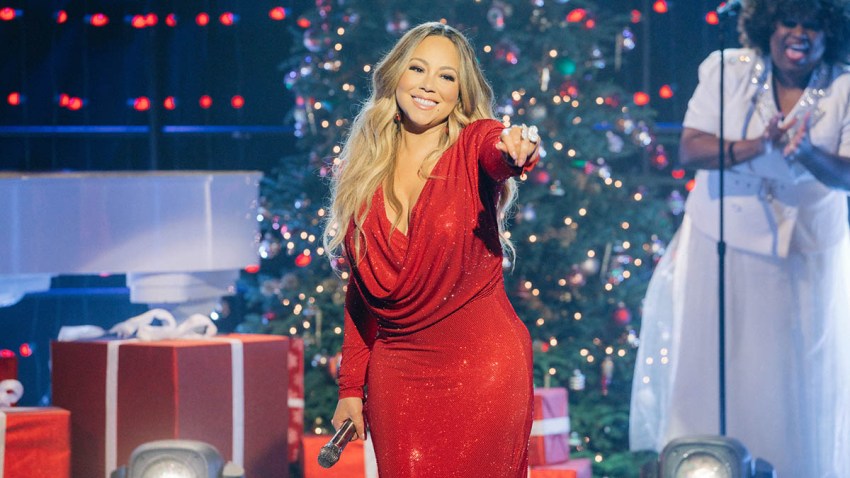 "If one of y'all motherf-ckers ask me about the album one more time when I'm trying to save the world, unlike y'all president... on sight," the 32-year-old said during the live-stream, taking a jab at President Donald Trump.

While the nine-time Grammy winner hasn't given fans a specific date for when she might release new music, she recently said in an interview with British Vogue that she is "aggressively working on music."

"I don't want my albums to feel like themes," she told the magazine. "There are no rules. There's no format. There's just good music, and if I feel it, I'm putting it out."

Rihanna has also been busy donating to coronavirus relief efforts.

The fashion mogul's Clara Lionel Foundation--which the singer formed in 2012, in honor of her grandparents--announced in March that it donated $5 million to COVID-19 rapid response efforts in the United States and across the globe.

The money donated will be distributed to local food banks serving high-risk communities and the elderly in the U.S. and will also be used to promote the acceleration of coronavirus testing and care in countries like Haiti and Malawi, as well as the mobilization of resources and additional capacity and support for Native communities.