The Golden Globe Awards aren't until Sunday, but drivers will face street closures near the Beverly Hilton hotel through the weekend and into Monday.

Here's what to know if you're traveling in the area.

The westbound side of North Santa Monica Boulevard will close from Wilshire Boulevard the Century Park East at 9 p.m. Friday and remain closed until 4 a.m. Monday.

The eastbound lanes will close at 2 p.m. Saturday, and also remain blocked until 4 a.m. Monday.

There will be a limited closure on the eastbound side at Beverly Glen Boulevard, with local access only provided to residents in the 10200 to 10300 blocks of Wilshire and to visitors of the Los Angeles Country Club from 7 a.m. Sunday to 4 a.m. Monday. The road will be completely closed to all other traffic between the country club and South Santa Monica Boulevard.

Limited closures will also be in place on Whittier, Greenway and Trenton drives and Carmelita, Elevado and Lomitas avenues, with access provided to residents only from 7 a.m. Sunday to 1 a.m. Monday. 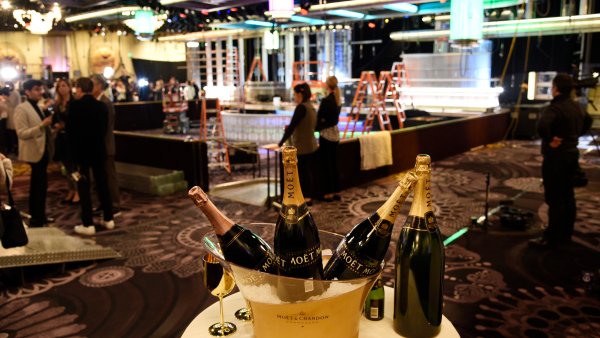 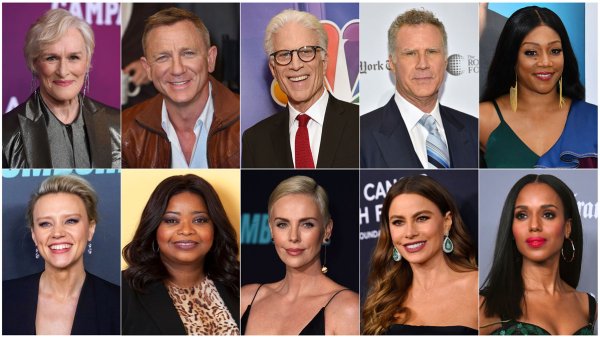 Parking will be completely restricted with no exceptions from 6 a.m. Sunday to midnight that night on Whittier Drive from Wilshire to Sunset Boulevard, and on Greenway Drive from Sunset to Whittier Drive. Residents only with permits will be permitted to park during the same hours on: