A judge Tuesday issued a mixed ruling in a lawsuit filed against the Church of Scientology and Danny Masterson by four women who allege they were stalked and harassed after filing sexual assault allegations against the actor with Los Angeles police.

In August 2019, plaintiffs Chrissie Carnell Bixler, Bobette Riales and two Jane Does sued the church, its leader, David Miscavige, and Masterson, a Scientology church member identified in the suit as the ex-boyfriend of all the plaintiffs. The women allege that strangers turned up around their homes, sometimes looking inside with flashlights. They also maintain their email accounts were compromised and that their credit cards were stolen.

They additionally allege that they were followed by other cars while driving and that one of them was forced off the road. They all say their car doors and trunks were mysteriously left wide open. 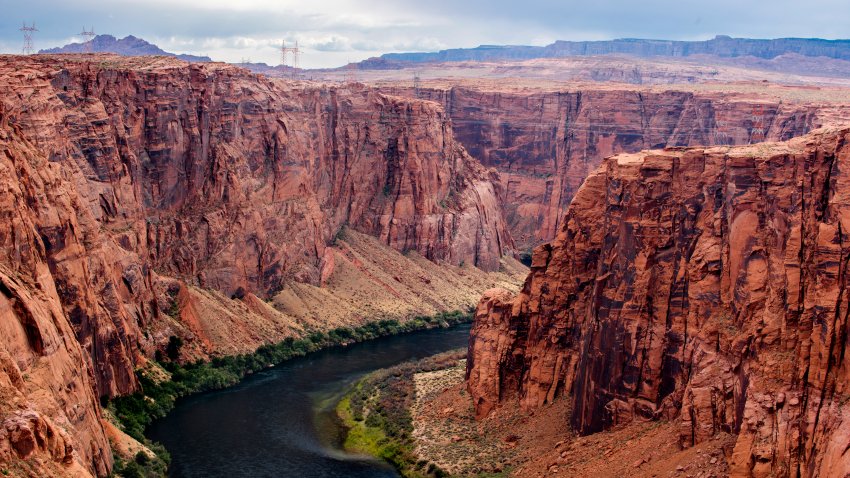 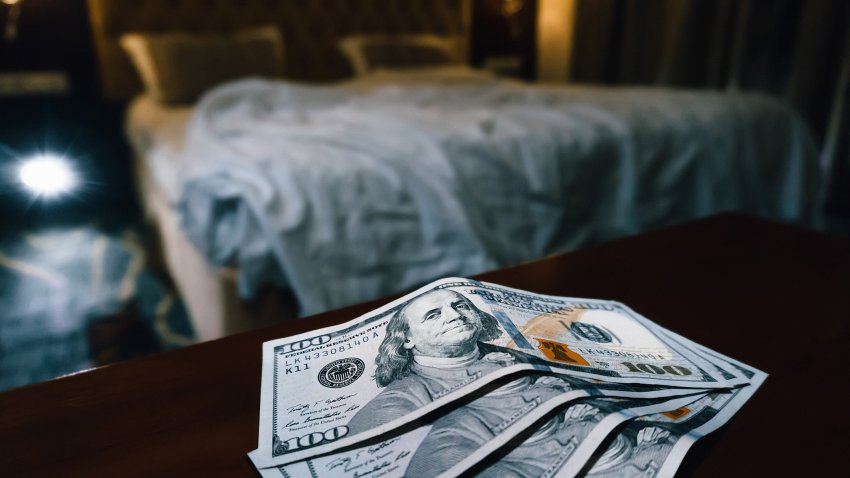 As to Masterson, Los Angeles Superior Court Judge Steven Kleifield found that there were not enough facts to support the plaintiffs' allegations of physical and constructive evasion of privacy, but said there were enough details for now to back their claims of stalking and intentional infliction of emotional distress. He gave the plaintiffs 20 days to file an amended complaint.

The judge made the same rulings in a motion by the church to dismiss Riales' claims only. Riales is the only plaintiff who is not a former member of the church, which has a separate pending motion seeking to force the other plaintiffs' claims before an arbitrator.

In their dismissal motion, lawyers for the church maintain Riales' claims were brought in the wrong court.

"Riales alleges no events that occurred in California,'' the church attorneys state in their court papers. "Riales lives and works in the state of Indiana."

In another ruling, the judge granted Masterson's motion to dismiss the plaintiffs' motions for attorneys' fees and penalties, triple damages and punitive damages.

Bixler's husband, Cedric Bixler-Zavala, is suing for loss of consortium.

The judge did not rule on a request by Masterson's attorney, Andrew Brettler, to require the two Jane Does to be forced to use their given names in future court papers.

SpaceX successfully launched another set of satellites into space after multiple delays due to inclement weather.

"This case is about alleged harassment and stalking,'' Brettler wrote in his court papers. "It is not about sexual assault, as plaintiffs would like the court and the media to believe."

But the judge said the request would have to be brought in a different motion from the one he heard Tuesday.

"I was sexually assaulted by Danny Masterson numerous times between approximately 1997-2002," Bixler claims.

She said she reported the alleged assaults to the church and that in 2002, she "fled" from the emotional, physical and verbal abuse she allegedly suffered while in a relationship with Masterson. She also said she remained in the church for a while, but did not regularly receive religious services.

One of the Jane Does alleges in a separate declaration that she was sexually assaulted by Masterson in 2002-03 and that the church ordered her into an "ethics program" after she complained of the actor's abuses.

The second Jane Doe alleges in her own declaration that Masterson sexually abused her in 2003-04 and that she told the actor's former personal assistant what happened, not knowing that the aide was still friends with Masterson. Soon thereafter, other Scientologists ``began to disconnect from me on social media,'' she said.

Masterson, 44, is awaiting an Oct. 19 arraignment in a criminal case brought against him in Los Angeles Superior Court. He is charged with three counts of forcible rape and could face up to 45 years to life in state prison if convicted as charged.

Masterson co-starred in the Fox series ``That '70s Show'' from 1998 to 2006. In 2017, he was fired from the Emmy-winning series ``The Ranch'' amid sexual assault accusations involving several women dating back to the early 2000s.