Mark Peel, one of Los Angeles' most influential chefs and co-founder of La Brea Bakery and Campanile, has died at 66.

Peel died at Kaiser Permanente Los Angeles Medical Center, his daughter Vanessa Silverton-Peel told the Los Angeles Times. He had been diagnosed with an aggressive form of cancer just nine days ago, she said.

His family offered this statement on his passing.

"He was a husband, partner, father, grandfather, brother and uncle with so much joy and aplomb. We will miss him and his cooking with all our hearts and stomachs.''

There's a new documentary coming out about the life and career of celebrity chef Wolfgang Puck. Natalie Lizarraga spoke to Wolfgang and director David Gelb about the film, which starts streaming June 25th on Disney+.

Peel began his illustrious career in 1975 under the tutelage of Wolfgang Puck at Ma Maison.

In 1979, as the Los Angeles fine dining scene was still in its infancy, Peel joined the opening team at another landmark, Michael's, the namesake restaurant of Michael McCarty, which until recently, was located a block north of Wilshire Boulevard on Third Street. McCarty was largely responsible for turning the commercial strip into the promenade and farmers market it is today. 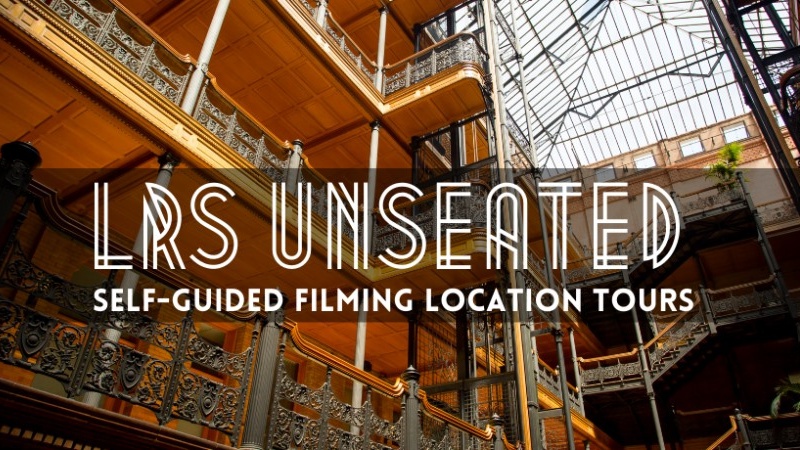 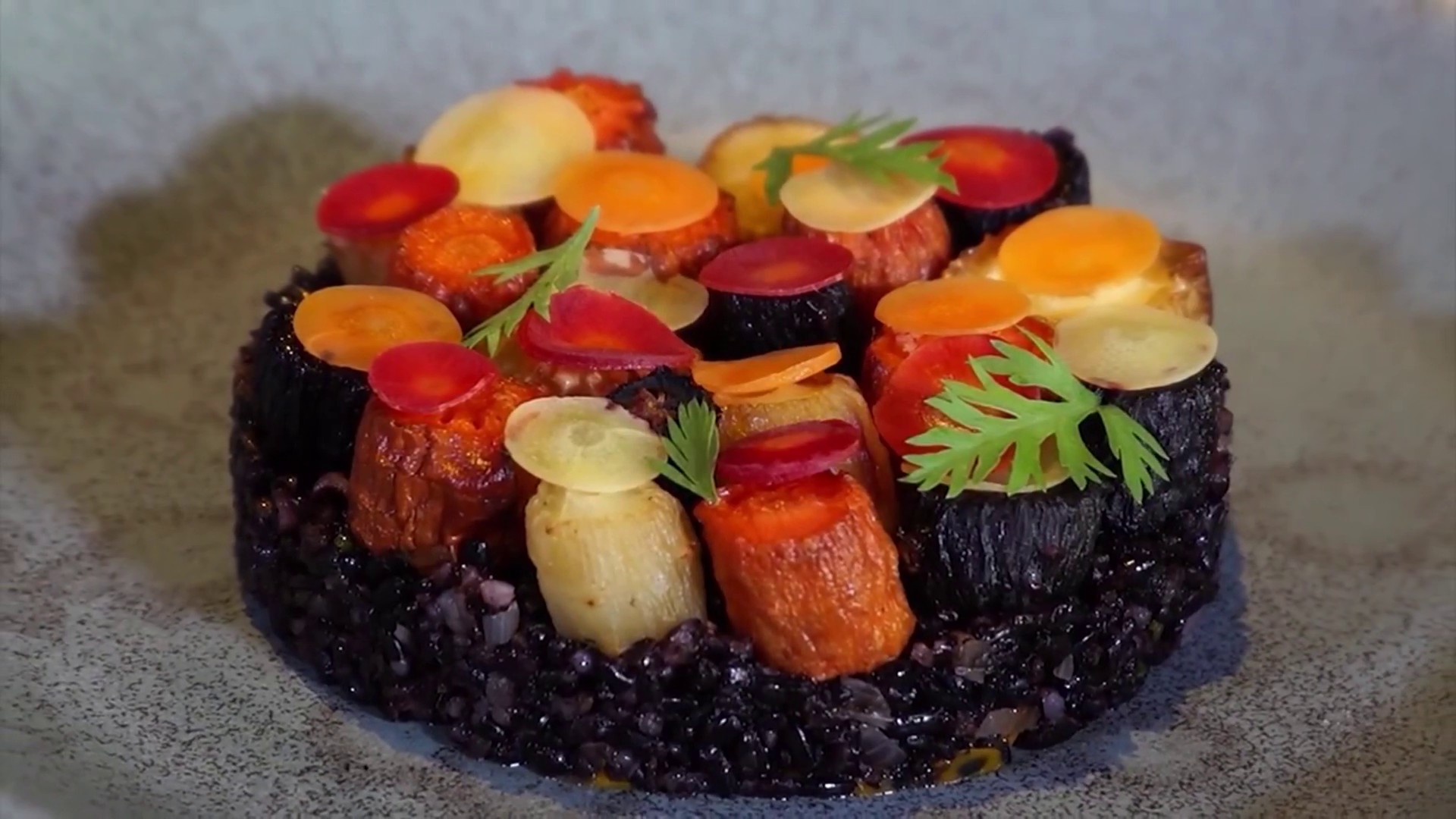 In 1981, Peel returned to Southern California and was named chef de cuisine at L.A.'s most prestigious restaurant, Puck's renowned Spago.

Peel and then-wife, Nancy Silverton, established Campanile in 1989, which was touted by the Los Angeles Times' Pulitzer Prize-winning critic Jonathan Gold as one of the city's best restaurants.

Gold called Peel the "most exacting grill chef in the country,'' and said it was hard to overestimate Campanile's contributions to American cooking.

The culinary couple also launched La Brea Bakery, which has grown to become one of the most prolific bread makers in the region, providing loaves of various kinds to grocery stores throughout the county.

More recently, Peel operated Prawn, a fish market and seafood restaurant in downtown L.A.'s Grand Central Market, which had opened originally as Bomba in 2015, before the name change.

Over the years Peel twice participated in "Top Chef Masters'' as a contestant before eventually becoming a fixture on food shows such as "Knife Fight'' and "Hell's Kitchen.''

Peel is survived by three children he had with Silverton -- the couple divorced in 2004 -- and two with his current wife, actor/comedian Daphne Brogdon.