The better-than-expected opening came despite just 42% of U.S. theaters being open, according to data firm Comscore

A not-so-distant recovery for movie theaters could be glimpsed Sunday, as Warner Bros.' live-action-animation hybrid “Tom & Jerry” debuted with $13.7 million in ticket sales, the best domestic opening of the year.

The better-than-expected opening came despite just 42% of U.S. theaters being open, according to data firm Comscore. “Tom & Jerry” also played in 2,475 North American cinemas simultaneously as it did in the home, where it's streaming on HBO Max for a month.

Yet “Tom & Jerry” still managed the second-best opening of the pandemic following Warner Bros.' “Wonder Woman 1984,” which launched with $16.7 million in December while also landing on HBO Max. The next-closest debuts — “Tenet,” “The Croods: A New Age” — eked out about $10 million on opening weekend. 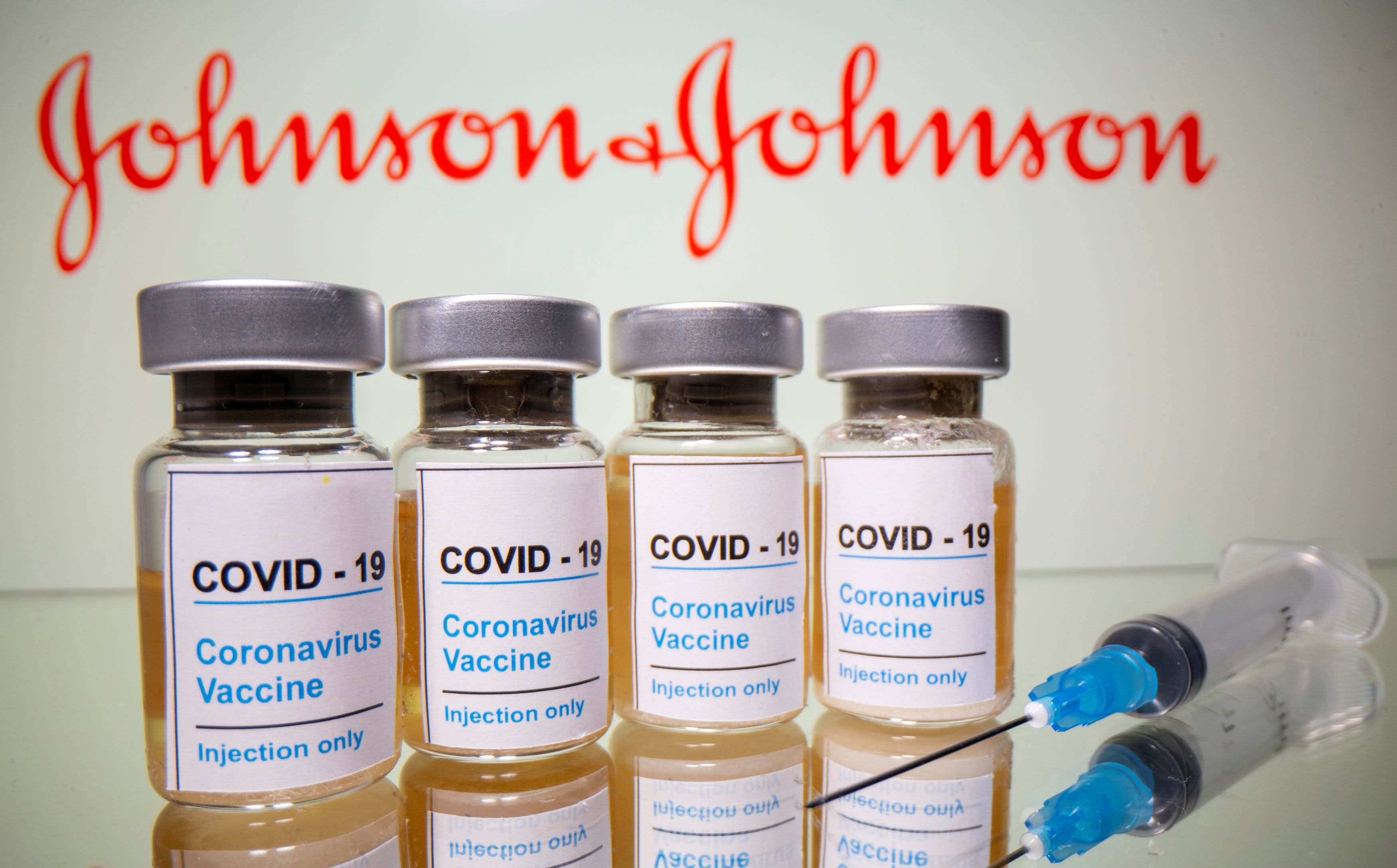 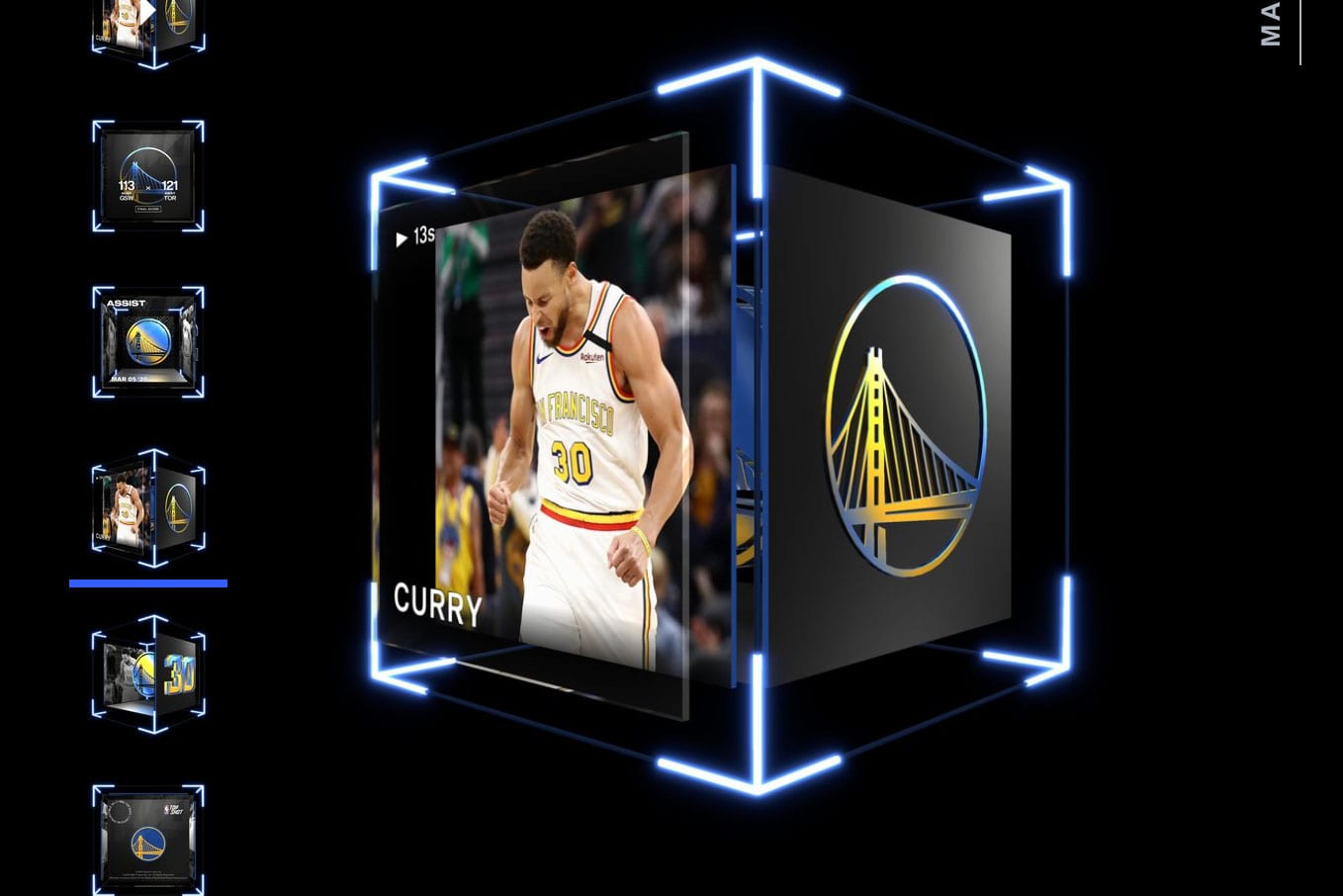 “With half of theaters still closed, the pandemic still a threat, and ‘Tom & Jerry’ available at home, this is a very good opening,” said David A. Gross, who runs the movie consulting firm Franchise Entertainment Research. “Under normal circumstances, this weekend would comfortably be above $35 million -- a positive sign for the business and for theatrical’s pull over home entertainment.”

“Tom & Jerry" has also made $25.1 million internationally, bringing its worldwide total to $38.8 million, according to studio estimates. The film, directed by Tim Story and based on the characters created by William Hanna and Joseph Barbera, stars Chloë Grace Moretz.

Theaters in some crucial markets are also about to come on line. On Friday, New York City theaters will be allowed to open at 25% capacity for the first time since they closed last March. Next week, Disney launches the animated “Raya and the Last Dragon” in theaters and on Disney+ for $30, not counting the subscription cost.

Though Warner Bros. was criticized by some for abandoning movie theaters when it announced plans to send all 2021 films to both HBO Max and cinemas, the studio is presently a lifeline to theaters. The studio's films — including “The Little Things,” “Judas and the Black Messiah” and “Wonder Woman 1984” — accounted for roughly 80% of domestic ticket sales over the weekend.