'Better Call Saul' actor Bob Odenkirk's Walk of Fame star is next to that of his 'Breaking Bad' co-star Bryan Cranston.

The star of the 16-time Emmy nominated producer, writer, actor and lyricist is right next to that of Bryan Cranston, Odenkirk's "Breaking Bad" co-star.

The star ceremony was held at the former Redbury Hotel building at 1725 Vine St., near Hollywood Boulevard. Click here to watch.

Odenkirk reminisced at the ceremony about how he used to visit the Walk of Fame and "pretend'' to show complete disdain for all things Hollywood.

"I walked the streets with my nose high in the air, scoffing at every symbol of Hollywood and fame and famous people and celebrities and everything about it that was so big and distant and intimidating,'' he said.

"And I still do that. I still pretend to disdain it all. It's healthy. It's better that way. But inside, I don't disdain Hollywood. I love it.''

David Cross and "Better Call Saul" castmate Rhea Seehorn spoke at the ceremony, along with Odenkirk.

Cross and Odenkirk starred in and hosted the 1995-98 HBO sketch comedy "Mr. Show with Bob and David." Odenkirk earned two Emmy nominations for outstanding writing for a variety or music program and one for outstanding music and lyrics as the lyricist for the song "How High The Mountain."

Odenkirk, Cross and Brian Posehn co-wrote "Hollywood Said No!" a collection of their unproduced screenplays which reached The New York Times' best-seller list.

The ceremony coincides with the start of the sixth and final season of "Better Call Saul,'' AMC's spinoff of the 2008-2013 hit "Breaking Bad." Odenkirk made his first appearance as fast-talking criminal defense attorney Saul Goodman in the 2009 second-season "Breaking Bad'' episode, "Better Call Saul,'' in what was supposed to be a three-episode arc, but remained on the series for the rest of its run. 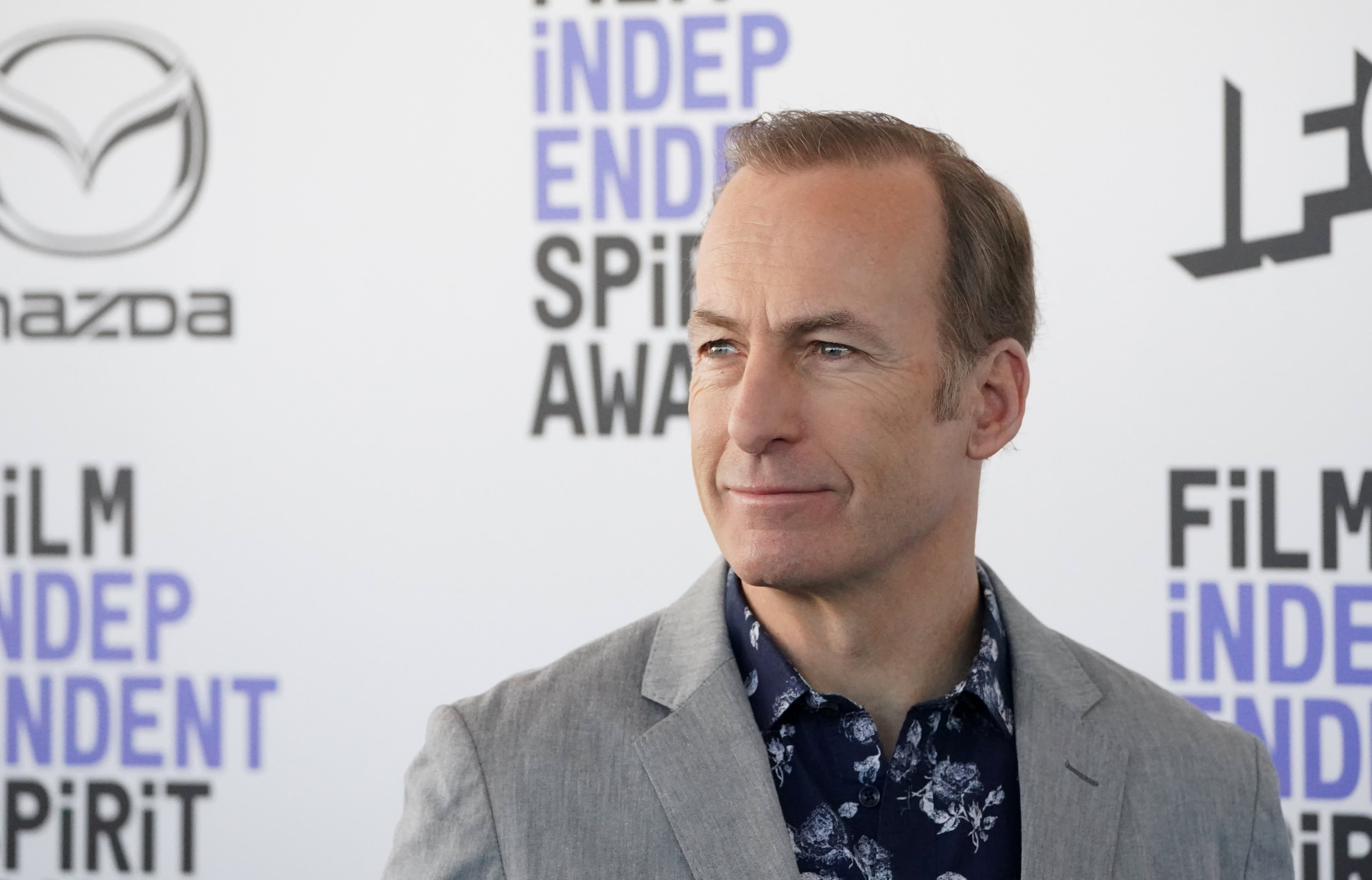 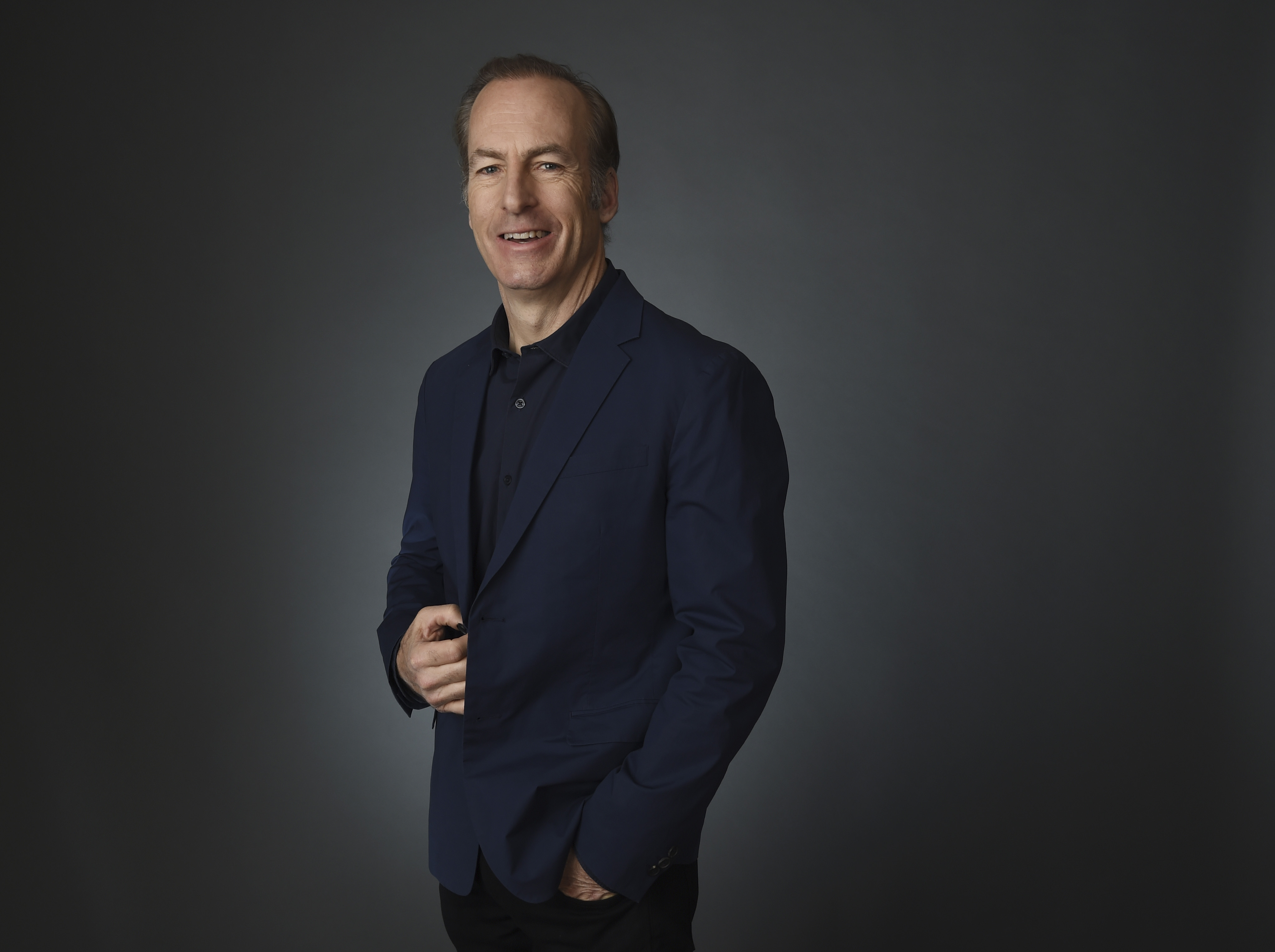 Bob Odenkirk Back on ‘Better Call Saul' After Heart Attack

Odenkirk suffered what he called a “small heart attack" and collapsed on the show's set in New Mexico, on July 27. He returned to the shoot six weeks later.

Born Oct. 22, 1962, in Berwyn, Illinois and raised in nearby Naperville, Odenkirk graduated from Naperville North High School when he was 16 years old. He was a sketch writer and performer at the radio stations at Marquette and Southern Illinois universities and a disc jockey for WIDB, Southern Illinois University's student-run station.

Odenkirk was a writer for "Saturday Night Live'' from 1987-1995, winning an outstanding writing in a variety or music program Emmy in 1989 and receiving a nomination in the category in 1991.

Odenkirk won his other Emmy in 1993 for outstanding individual achievement in writing a variety or music program for the one-season Fox sketch comedy series, "The Ben Stiller Show.''

Odenkirk also received an Emmy nomination in 2013 as a co-executive producer of "The Simpsons,'' which was nominated for outstanding animated program.

Odenkirk's other television acting credits include "Curb Your Enthusiasm,'' "The Larry Sanders Show,'' "Fargo'' and the IFC sketch comedy series "The Birthday Boys,'' which he was among the executive producers.

Odenkirk starred in the 2021 action comedy thriller "Nobody.'' His other film credits include the 2013 best picture Oscar nominee "Nebraska.''

AMC announced April 6 it was "fast-track developing a potential new series starring Odenkirk for 2023'' titled "Straight Man,'' based on the novel by Richard Russo. AMC describes "Straight Man'' as "a mid-life crisis tale set at Railton College, told in the first person by William Henry Devereaux Jr. (Odenkirk), the unlikely chairman of the English department in a badly underfunded college in the Pennsylvania rust belt.''