FAA Administrator Steve Dickson released a new video saying, "If you disrupt a flight, you risk not just fines from the FAA but federal criminal prosecution as well."

The Federal Aviation Administration said Thursday it has referred more than three dozen passengers to the Federal Bureau of Investigation for potential criminal prosecution.

It is a result of a new information sharing protocol developed by the two agencies. It is aimed at creating harsher penalties due to a record number of incidents involving unruly behavior among passengers. 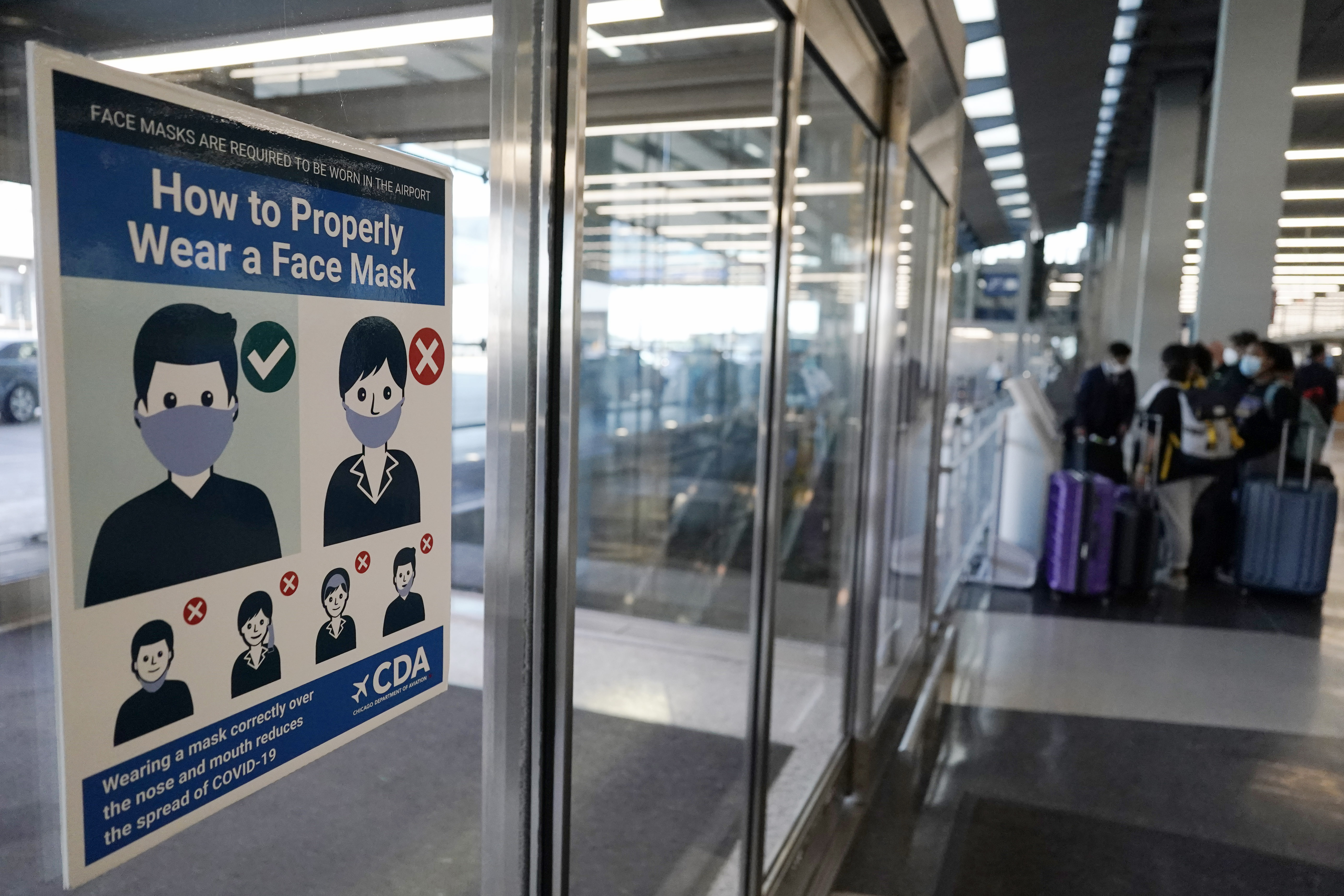 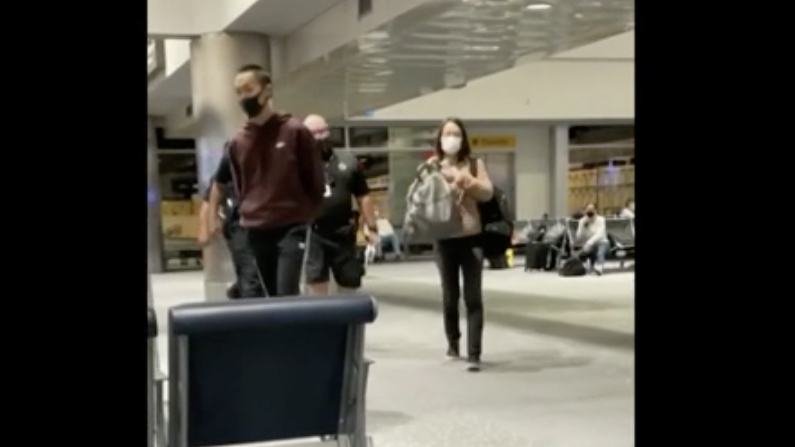 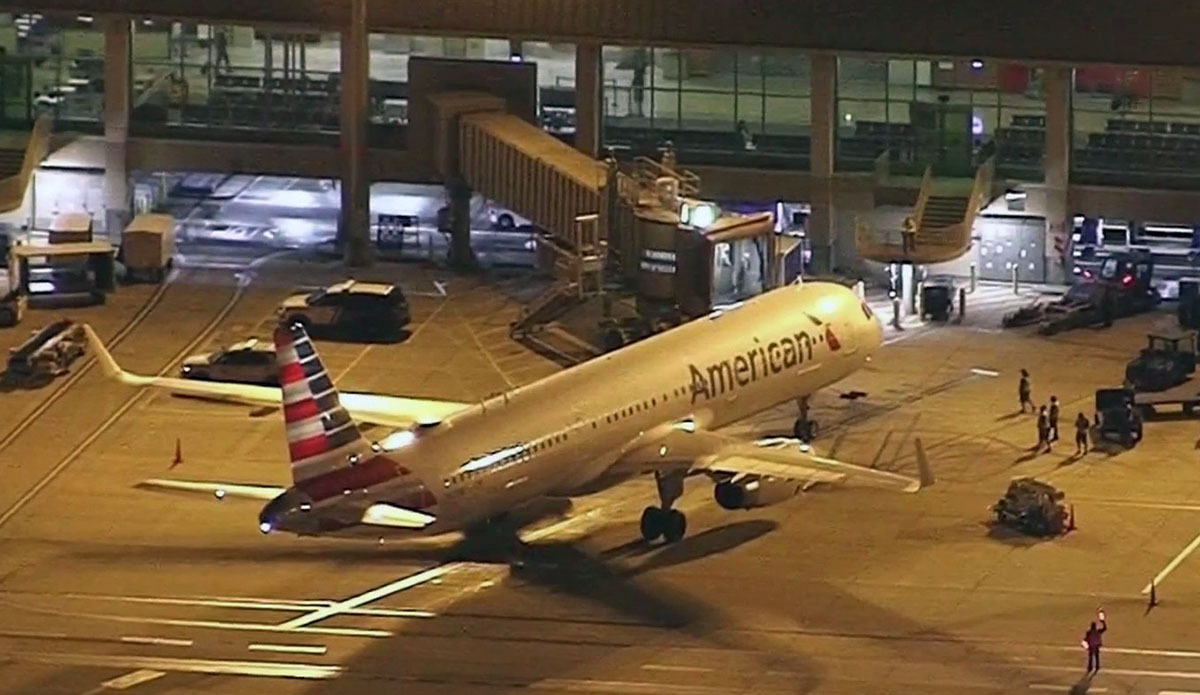 The FAA says it has received over 5,000 complaints about unruly passengers so far this year. Some 72% of the complaints are mask related. The agency can issue fines up to $37,000. Over $1 million in fines have been levied this year. The FAA cannot file criminal charges which is why they developed a closer working relationship with the FBI.

FAA Administrator Steve Dickson released a new video saying, "If you disrupt a flight, you risk not just fines from the FAA but federal criminal prosecution as well."

On Monday Federal investigators charged Irvine resident Brian Hsu with assault for allegedly punching an American Airlines flight attendant in the face during a recent flight from New York to Orange County. The flight was diverted to Denver where Hsu was detained. He was later arrested after returning home.

The unions representing flight attendants have been calling for harsher penalties for months after several incidents involving their members.