The federal judge overseeing Vanessa Bryant's lawsuit against the Los Angeles County Sheriff's Department that alleged deputies were caught taking and sharing grisly photographs of human remains at the scene of the helicopter crash that killed her husband, Kobe Bryant, their daughter Gianna, and seven others, ruled late Monday that Sheriff Alex Villanueva cannot keep secret the names of the deputies suspected of misconduct.

U.S. District Court Judge John F. Walter wrote in a two-page denial of Los Angeles County’s request that the public has a vested interest in whether agencies that are responsible for investigating and adjudicating complaints of misconduct have acted properly and wisely.

"Although the Court recognizes that this case has been the subject of public scrutiny and media attention and that the Deputy Defendants are legitimately concerned that they will encounter vitriol and social media attacks, such concerns, by themselves, are not sufficient to outweigh the public’s strong interest in access," the ruling said.

Vanessa Bryant had publicly called for the Sheriff's Department to release the names of the deputies in an Instagram post in February. She said redacting or concealing the names from the public created a double-standard of accountability.

"They want their names to be exempt from the public," Bryant posted. "Anyone else facing these allegations would be unprotected, named and released to the public."

She added, "Not all law enforcement is bad. These specific deputies need to be held accountable for their actions, just like everyone else."

The sheriff's department previously acknowledged that first responders, including deputies and Los Angeles County Fire Department employees, had taken and shared photos of the victims' remains at the crash site in Jan. 2020. 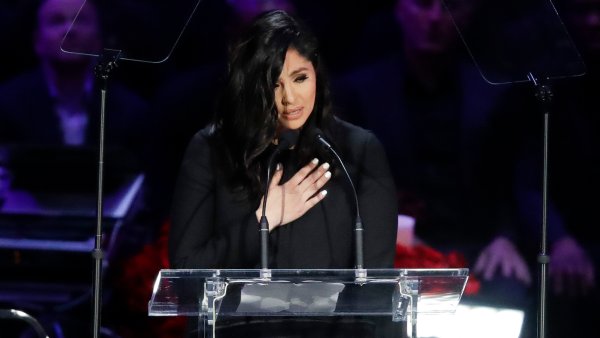 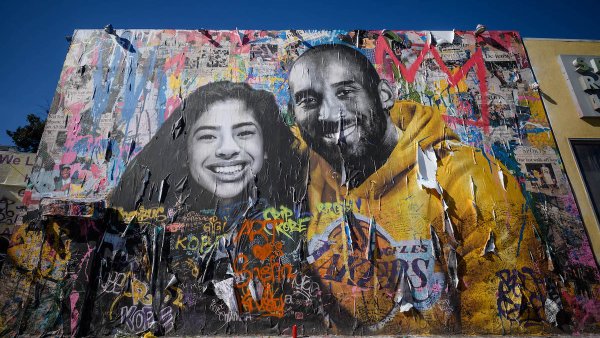 Vanessa Bryant sued in Sept. 2020, alleging that one deputy used the photos in an attempt to impress a woman at a bar and that the bartender overheard the conversations and later filed a written complaint with the department.

Sheriff Villanueva said in media interviews that he had ordered all photos destroyed, after acknowledging that several deputies were involved in taking and sharing photos of the victims' remains.

Judge Walter, in Monday's ruling, said one of the county's arguments in attempting to keep the deputies' names secret seemed to contradict the sheriff's statements that the photos were destroyed. County lawyers had said they were concerned that someone might break into one of the deputies' private social media or internet accounts and obtain copies of the photos.

"Defendants’ concern that hackers may attempt to seek out and gain access to the individual deputies’ devices to locate any photographs and publish them is totally inconsistent with their position that such photographs no longer exist," Judge Walter said.