Vanessa Bryant, the widow of Los Angeles Lakers legend Kobe Bryant, publicly called for the LA County Sheriff's Department to release the names of deputies who took or shared photos of Kobe Bryant, Gianna Bryant and seven other victims of a helicopter crash in Calabasas last January.

"They want their names to be exempt from the public," Vanessa Bryant posted on her Instagram account Saturday, referring to about the department's desire to redact the names of deputies who took or shared photos of the victims. "Anyone else facing these allegations would be unprotected, named and released to the public."

She added, "Not all law enforcement is bad. These specific deputies need to be held accountable for their actions, just like everyone else."

In the wake of the tragic January 2020 helicopter crash, the sheriff's department acknowledged that first responders had taken and shared photos of the victims' remains at the crash site.

Vanessa Bryant sued the sheriff's department in September over the photos of her husband, daughter and seven others who perished on that foggy morning in the San Fernando Valley.

The lawsuit alleges that one deputy used the photos in an attempt to impress a woman at a bar and that the bartender overheard the conversations and filed a written complaint with the department.

LA County Sheriff Alex Villanueva ordered all photos destroyed, after acknowledging that several deputies were involved in taking and sharing of photos of the victims' remains.

LA County Sheriff Alex Villanueva said he ordered eight deputies to delete graphic photos of the helicopter crash that took the lives of Kobe Bryant, Bryant's daughter and seven others to avoid the risk of the photos being shared and possibly becoming public. Eric Leonard reports for the NBC4 News at 5 p.m. on Monday, March 2, 2020.

The first responders' actions led to California creating a new law making it a crime for first responders to take unauthorized photos of deceased people at the scene of an accident or crime.

NBCLA contacted the LASD Saturday, but the sheriff's department offered no comment on the pending litigation or Vanessa Bryant's calls to publicly identify the deputies involved. ‘I Would Never Shut Up About Things That Are Wrong': LeBron Responds to Zlatan Criticism 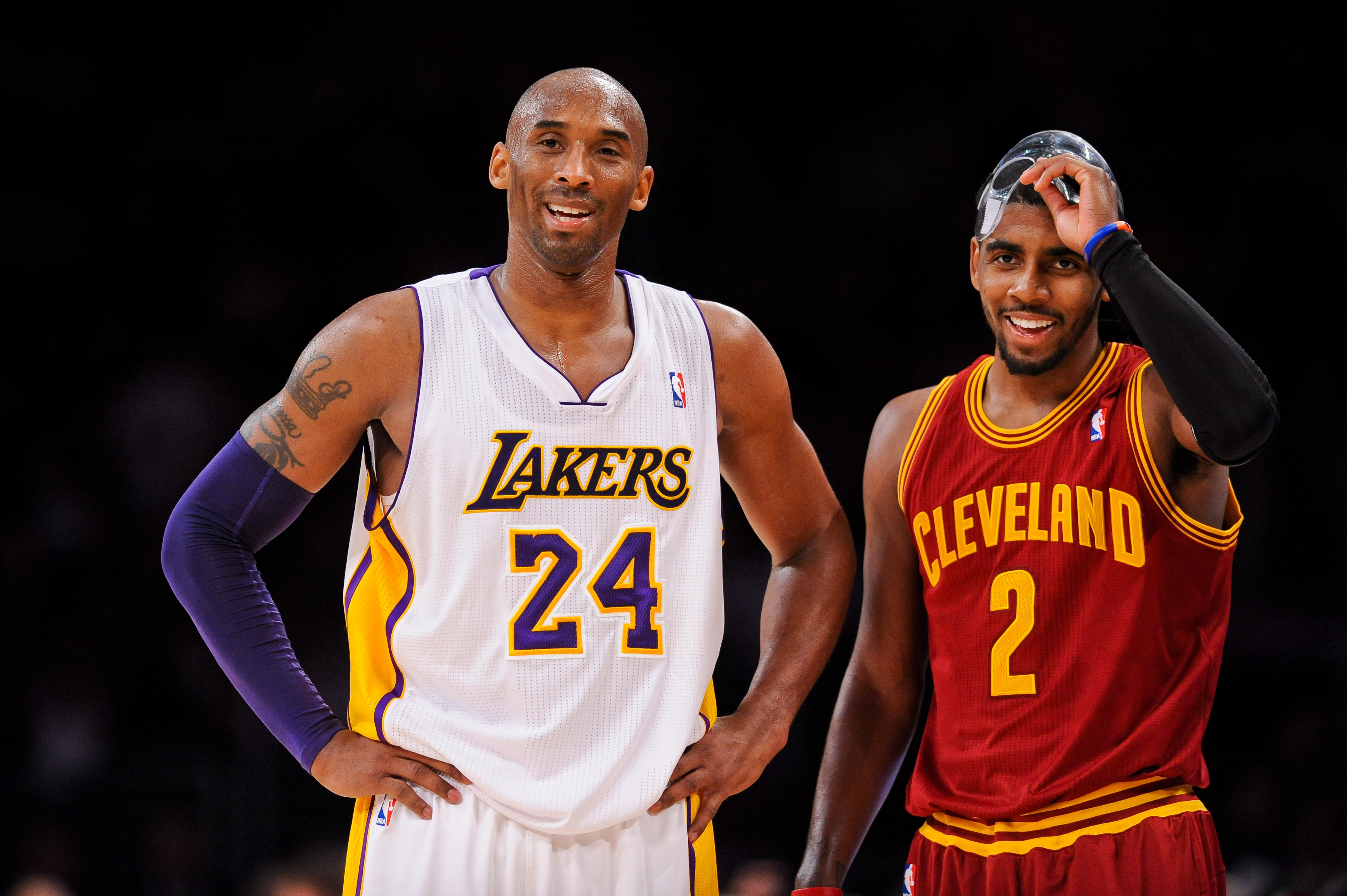