The California Department of Justice revoked access Tuesday to the LAPD's entries in the state's Cal-Gangs database of gang information after three LAPD officers were charged with fabricating information and an internal audit found widespread inaccuracies in the LAPD's contributions.

"Today’s announcement follows the decision by LAPD Chief Michel Moore to permanently withdraw from the CalGang program after an internal audit uncovered significant misuse of the gang-tracking database by LAPD personnel, including entry of false information," the DOJ said in a statement. 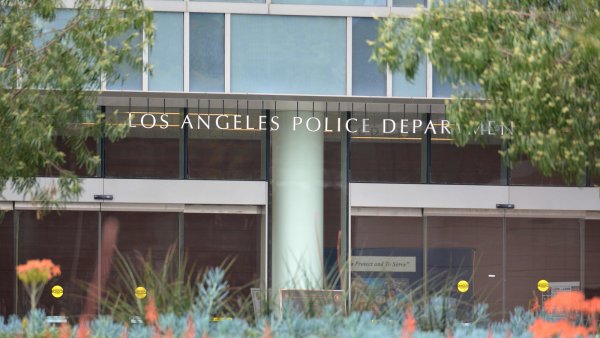 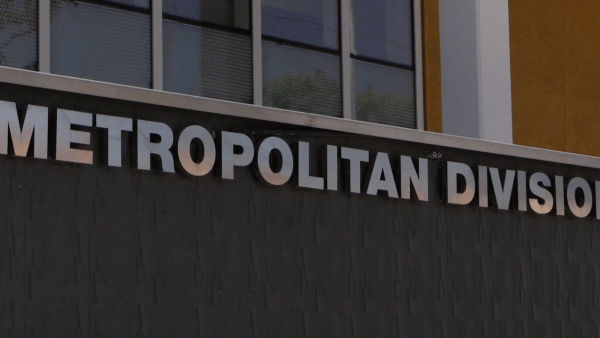 NBC4's I-Team reported Monday that 16 officers remained under criminal investigation for possibly submitting falsified or fabricated information in interview reports - that were later entered into the Cal-Gangs system.

Those entries may have resulted in the names of innocent drivers and pedestrians stopped by officers being labeled as gang members in the database.

Three LAPD officers were charged in a 59-count felony criminal complaint last week with conspiring to file false reports, and with manufacturing false evidence for court.

Officers Braxton Shaw, Michael Coblentz, and Nicolas Martinez were released after being booked into the jail system and were ordered to make an initial appearance in court in October.

The California Department of Justice said LAPD entries made up approximately 25-percent of the 78,000 current profiles in the Cal-Gangs system.

"CalGang is only as good as the data that is put into it,” Attorney General Becerra said in a prepared statement. “If a quarter of the program’s data is suspect, then the utility of the entire system rightly comes under the microscope."

The LAPD's new audit of a sample of its officers' own entries found some problems with the data. While most of the reviewed entries were accurate a small percentage appeared to have been fabricated, while other entries made assertions about individuals questioned that could not be verified with body worn video recordings or other evidence.

The three officers charged and many of the others facing potential criminal charges or internal misconduct allegations were assigned to the LAPD's Metropolitan Division, a unit of more experienced officers often dispatched to areas of the City experiencing high crime. Metro officers are typically not required to respond to radio calls and instead can focus their attention on making observational traffic stops and arrests.

According to multiple law enforcement sources, Metro officers were regularly pressured by their supervisors to produce daily results, and officers' productivity was tracked with statistics on the number of arrests, number of illegal firearms seized, and other metrics, like the number of gang members questioned.