A veteran from San Pedro says a pet store is discriminating against his dog for being too old.

Quincy James and his terrier, Autumn, have been companions for nearly two decades. He says she's still in good health and has been groomed at Petco for more than half their time together — until this summer when Petco refused, saying Autumn is too old.

"As you age, you're going to slow down, so she's slowed down," James said. 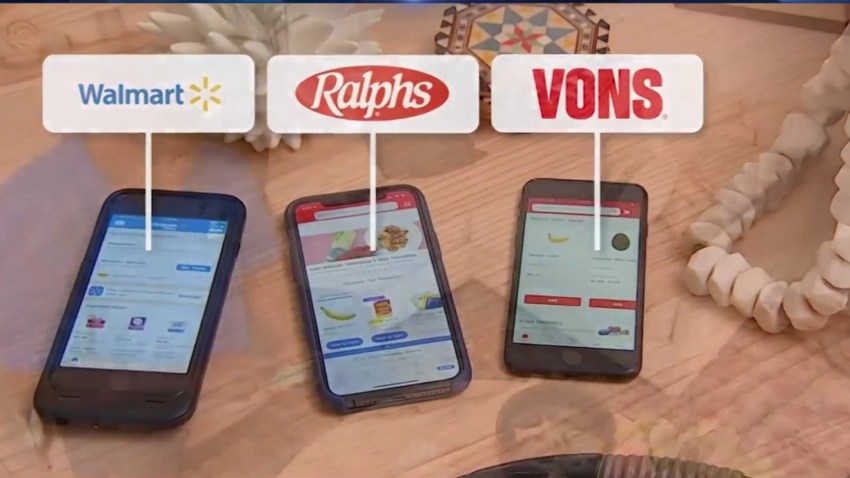 James is committed to the idea that Autumn deserves to live out her years with dignity.

"To make a blanket statement that you're not going to groom the animal because of that age is just — to me it's not fair," James said.

It's age discrimination, James said, and unfair to Autumn after growing accustomed to the same groomer. James said Petco has yet to show him the policy that excludes grooming aging pets.

"It didn't make sense to me at all," James said. "The dog was just groomed prior. No issues at all."

Steve McFarland of the Better Business Bureau doesn't think Petco is doing anything illegal, but says if a groomer isn't comfortable grooming your pet, you should consider other options.

"As a pet owner I wouldn't want somebody who doesn't want to help me with my pet," he said. "I would probably choose to go somewhere else."

The I-Team reached out to Petco, which said their groomers can deny service to a pet if they are concerned about the animal's health.

"We feel we did the 100 percent right thing," a spokesperson said.

Petco offered James a $100 gift card and recommended another groomer in the area.

Now with another groomer with whom he feels comfortable, James said Petco should tell customers about the policy before their pets hit the autumn of their lifespan.

"At least have it posted in your shop that we have the right to refuse to groom a dog based on certain age," he said.

"At Petco, the health and wellbeing of all animals in our care is always our top priority. When it comes to our grooming salons, if a pet shows signs of health concerns at any point during the check-in or grooming process, or if one of our pet stylists feels that providing a grooming service will cause undue stress or harm, they are empowered and encouraged to decline the service and refer the pet parent to a veterinarian. At 19 years of age and with other health concerns noted by our grooming team, that was the case for Mr. James and his dog, Autumn."