Don't Fall for the Most Prevalent Scam in Los Angeles: Rental Scams

The Better Business Bureau recommends that people watch out for red flags when searching for a rental.

Everyone knows that finding an affordable place to live in California is not easy, which is why the most popular scam in Los Angeles right now, according to the Better Business Bureau, involves the rental of "affordable" apartments.

One man quickly learned how easy it can be to get scammed at a time where rent prices are at an all-time high.

David Avena was browsing the internet when he spotted what he thought was a deal he could not pass up. An online ad described a two-bedroom rental in Irvine for just $1,200. He knew he could afford it, and jumped on the opportunity.

"I was like, 'Oh wow, this seems pretty good. Let me see what this is about,'" Avena said.

But the conventiently out-of-town landlord had asked Avena for a $1,000 deposit in Bitcoin before showing him the rental. Feeling like this type of deal does not come often, he decided to deposit the money.

"Here's an affordable place. Even if I have to put a deposit, it's doable. I can afford this," he said.

Unfortunately for Avena, once the money was gone, so was the "landlord." 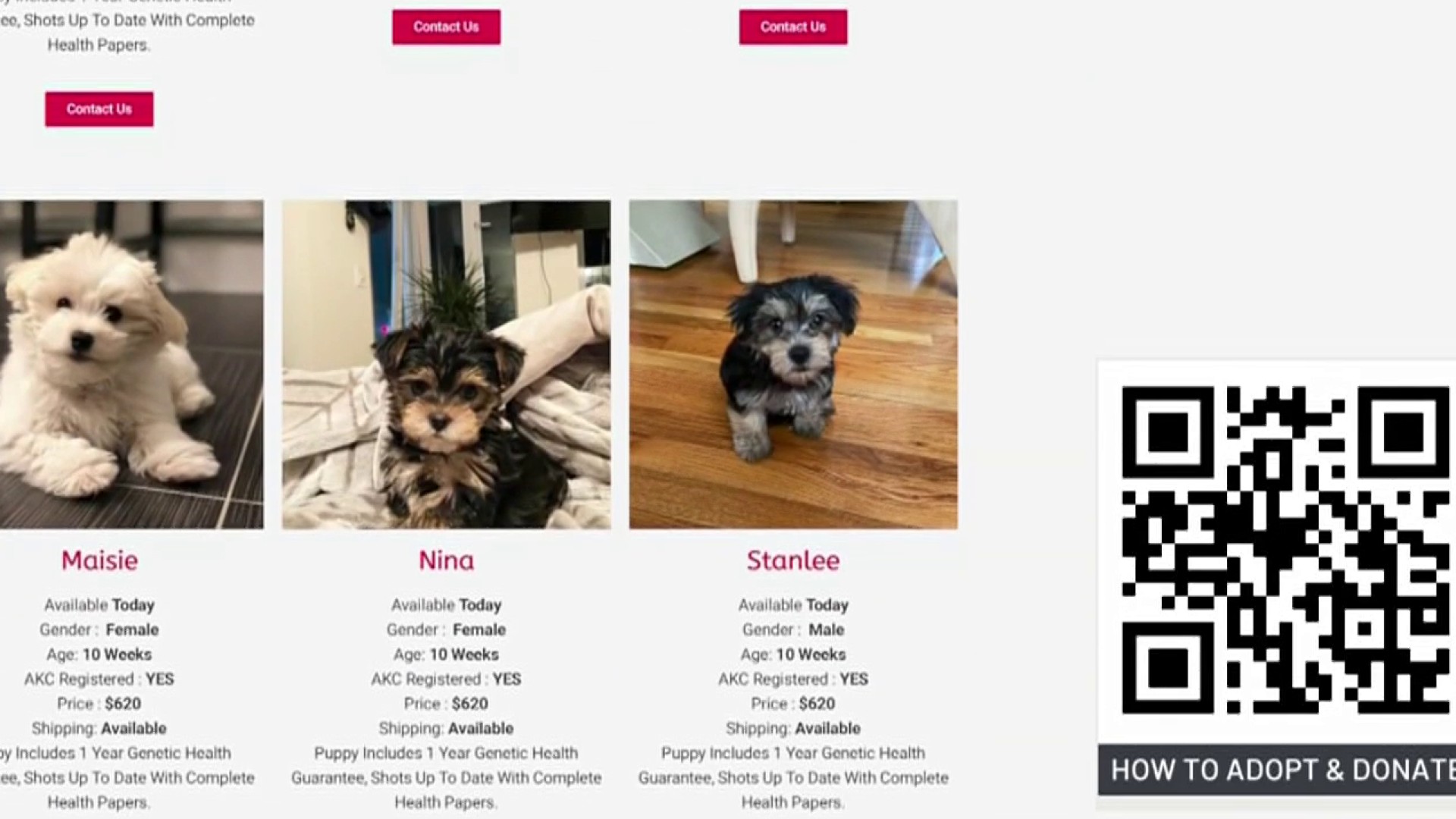 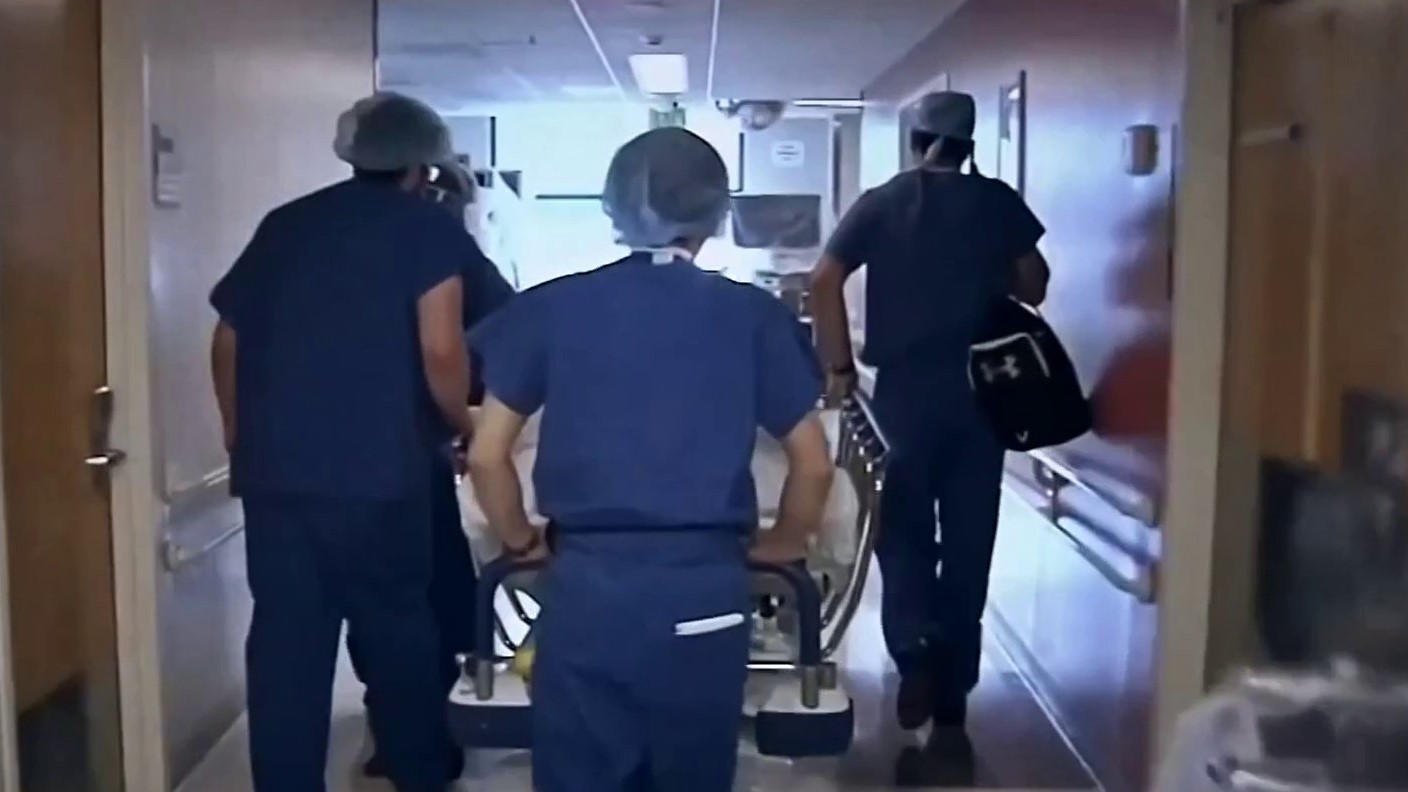 It was then that he realized it was all a scam. The apartment he was looking forward to moving into was not for rent at all. The pictures in the ad were likely taken from an old online listing.

Avena is just one of many in LA who have been scammed.

"The most popular scam we see in the LA area is a rental scam. Because housing is such a big deal here," John Novaria from Better Business Bureau said.

The Better Business Bureau recommends that people watch out for red flags.

The NBCLA I-Team scoured rental listings and found several of them with major red flags. In most, landlords were offering "roomy" rentals at rock bottom rates, and telling potential renters that they can't see the unit in person because the keys are currently with them, in another state.

For Avena, he wishes he knew about these red flags before getting duped, but he said "you live and learn."

Avena was not able to retrieve his money but the lesson he learned from his experience won't be forgotten. His advice to people looking for apartments or somewhere to live is simply to be conscious and aware.

"Don't start sending money until you absolutely, positively know everything is the way they said it was going to be," Avena said.